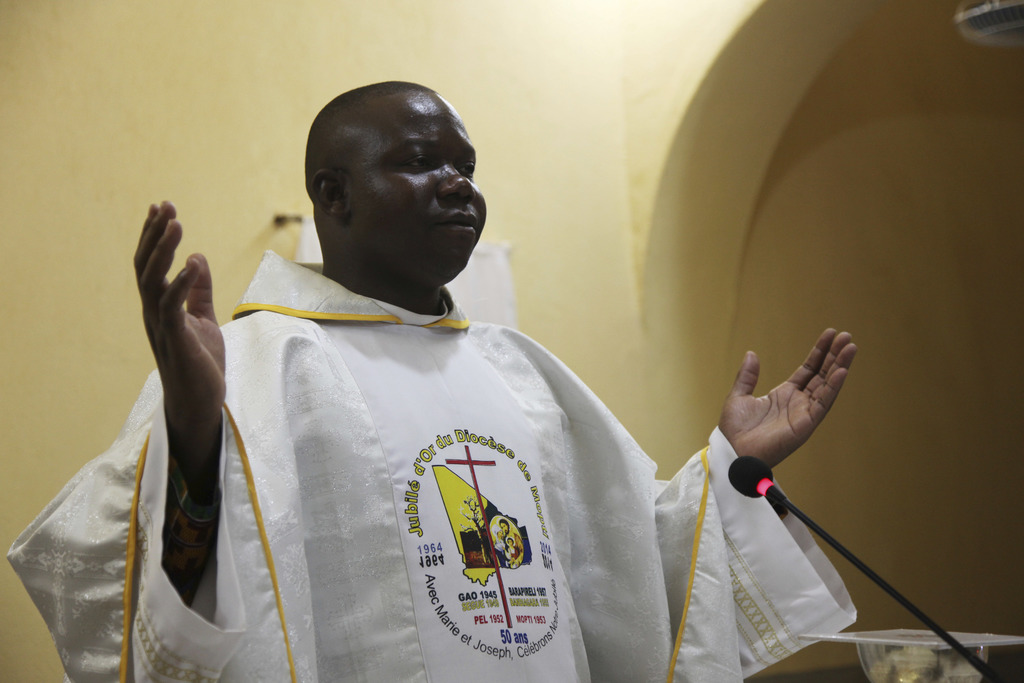 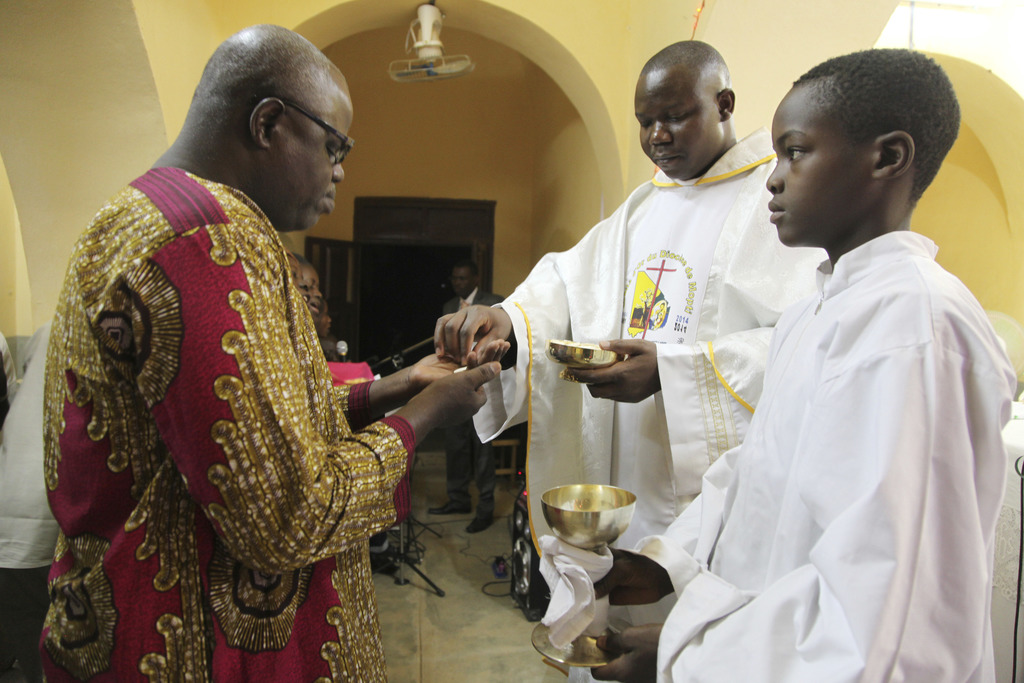 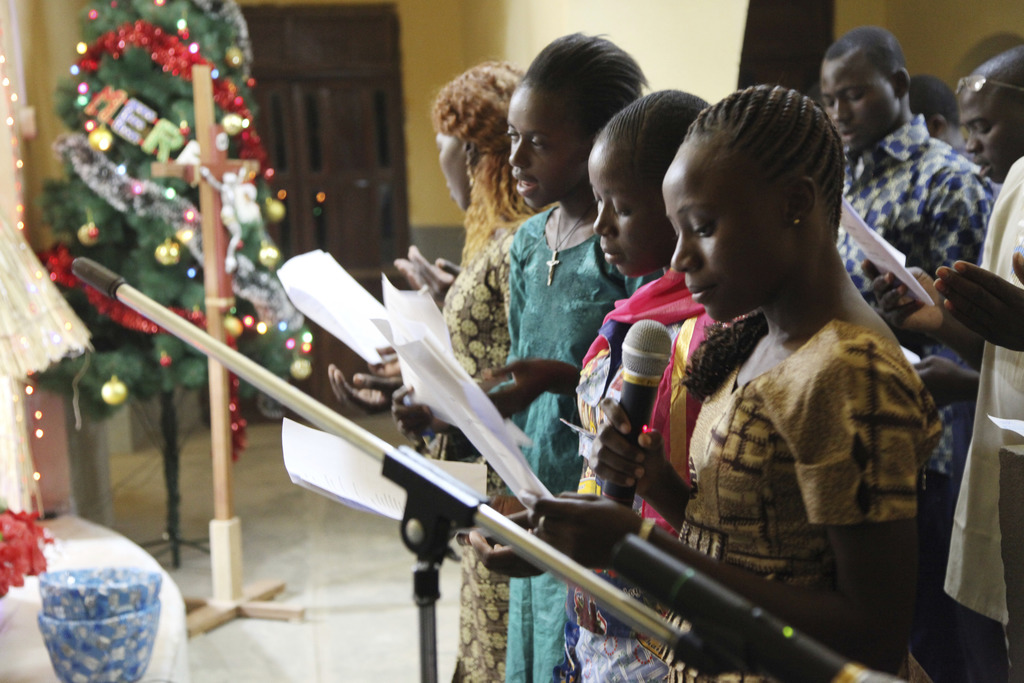 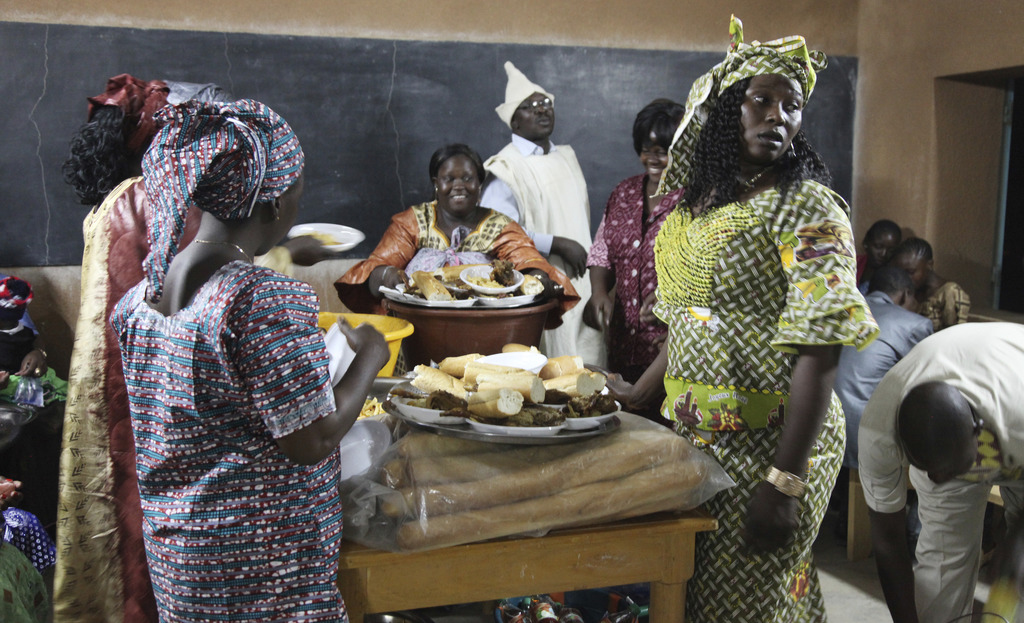 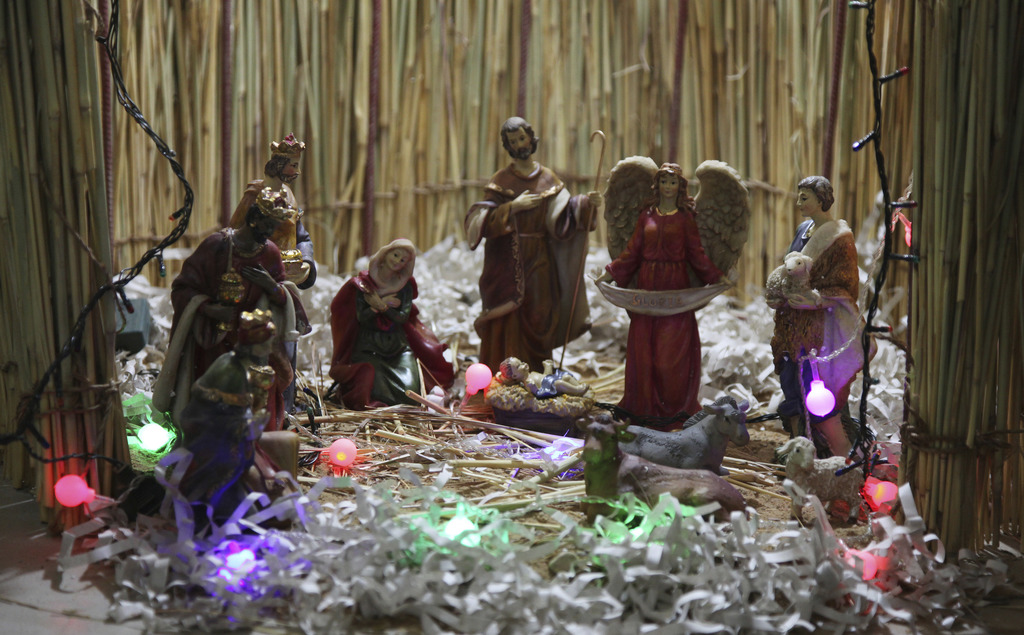 GAO, Mali (AP) — As the sun starts to fall, the call to prayer at the mosque echoes throughout Gao, a predominantly Muslim town in northern Mali. At that same moment, a small church bell nearby also rings.

It's a reminder that even in a town where just four years ago strict Islamic law was in force, some Christians have returned to rebuild their congregation, which fled the jihadist occupation.

This is the first Christmas they've been able to hold a service at the Catholic church, which was torched in 2012 by the al-Qaida-linked militants who took over the major towns in northern Mali that year.

Yet even as they celebrate, the fear of persecution is still widespread. Police stood by to protect the church as worshippers met Saturday and they returned again Sunday for the morning service. In a sign of the dangers that lurk, a Swiss aid worker was abducted from her home by armed men on Christmas Eve.

The turnout this year at the Saturday night service was only several dozen people. In total, there are now about 125 to 150 Christians who have come back — though that is still only half of what the population once was, says Philippe Omore, president of the Christian community in Gao.

"The congregants have been fearful — they don't want to come to the church yet so we must raise awareness," he said.

Inside the church on Christmas Eve, a small choir of 10 people sang hymns in front of a tree lit up with colorful lights that was set next to a small nativity scene. After the two-hour service, church members met in a dining area on site to share sandwiches and salad.

Many of the extremists who ruled Gao in 2012 came from outside the country — Algeria, Tunisia, Egypt and Mauritania — and they enforced their strict interpretation of Islam upon the local community, where tolerance had long reigned between Muslims and Christians.

While the West African country is overwhelmingly Muslim, some Malians converted to Christianity during colonialism when the country was ruled by predominantly Catholic France.

French forces ultimately liberated the town in 2013 but Christians who had fled to central and southern Mali waited about a year to make sure the peace would hold before they returned. Next they had to rebuild the church that had been destroyed by jihadists.

"Christmas brings us joy in spite of the security threats," said the Rev. Afeku Anthero, a priest from Uganda. "On this night, God sent us his son as the prince of peace. Peace should reign in our hearts, in the Christian community and in our country. This is especially important for Mali where we need peace and where it has been difficult to reconcile and unite us."

Still, Omore says life remains tenuous for the Christians who have returned, and peace is a dream at this point.

"Before the crisis, we could go walk on the sand dunes outside of Gao but today because of the security situation that is no longer possible. We miss it, and we want to live as we did in the past — free and without fear for our safety."