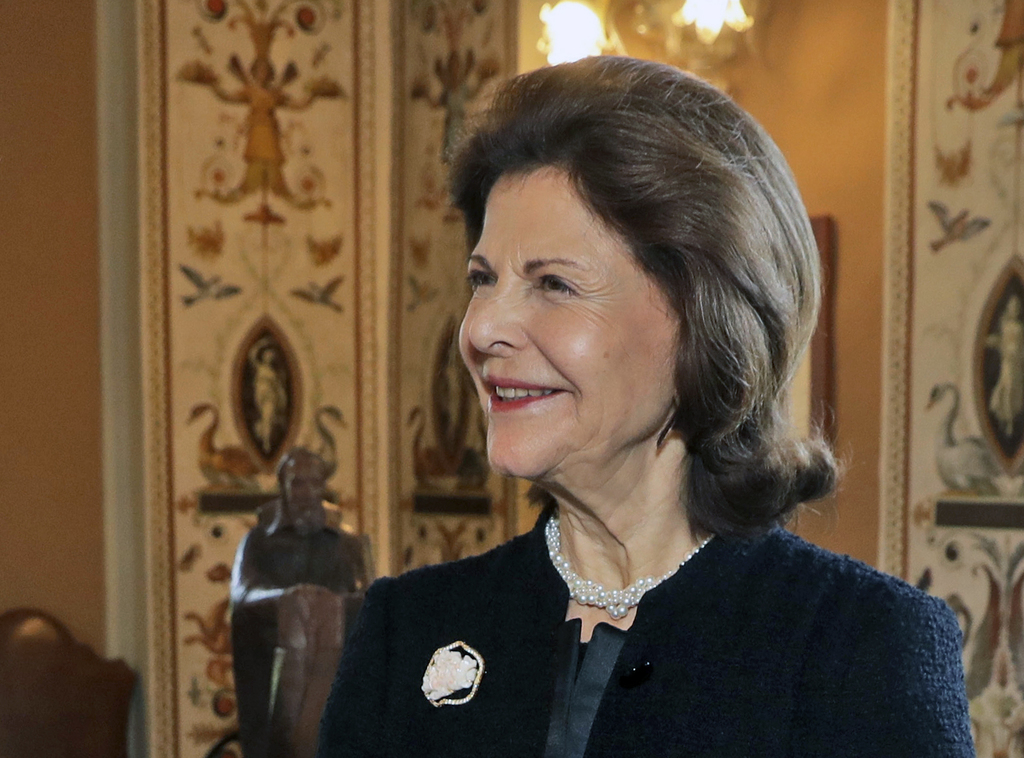 HELSINKI (AP) — Sweden's Queen Silvia has been released from Stockholm's Karolinska Institute hospital after being kept two nights for observation because of dizziness.

The Swedish royal household said Sunday that the queen, who was hospitalized Friday, her 73rd birthday, feels well "given the circumstances" and has returned home.

The court said that Queen Silvia had suffered from cold symptoms for some time and was rushed to the hospital as a precaution.

The queen — born in Germany as Silvia Renate Sommerlath — and King Carl XVI Gustaf and the rest of the Swedish royal family enjoy high popularity in Sweden and the Nordic region.