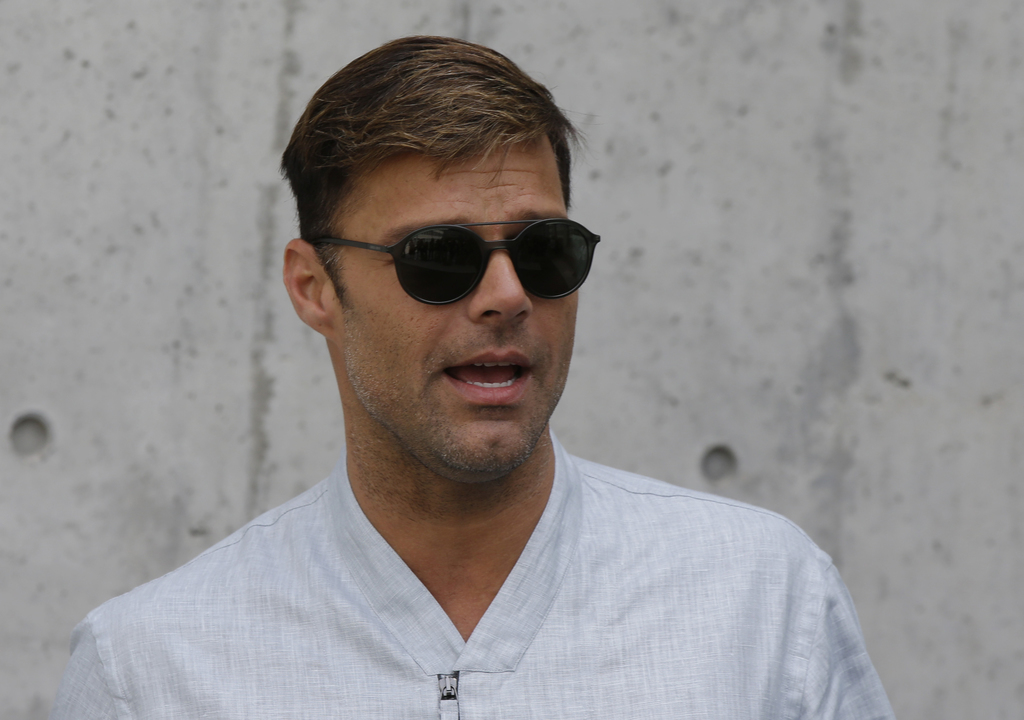 The singer issued a statement saying that he is "close to his father along with his nuclear family." Martin asked that people allow the family to deal with the illness in a private manner.

News that the pop star's father was ill emerged in a social media posting early Friday by Martin's brother Eric. He initially described his father's condition as "super bad," but subsequently reported an improvement.

The newspaper El Nuevo Dia reported that Martin was in Puerto Rico with his two sons and boyfriend to spend Christmas with his family when his father became ill.