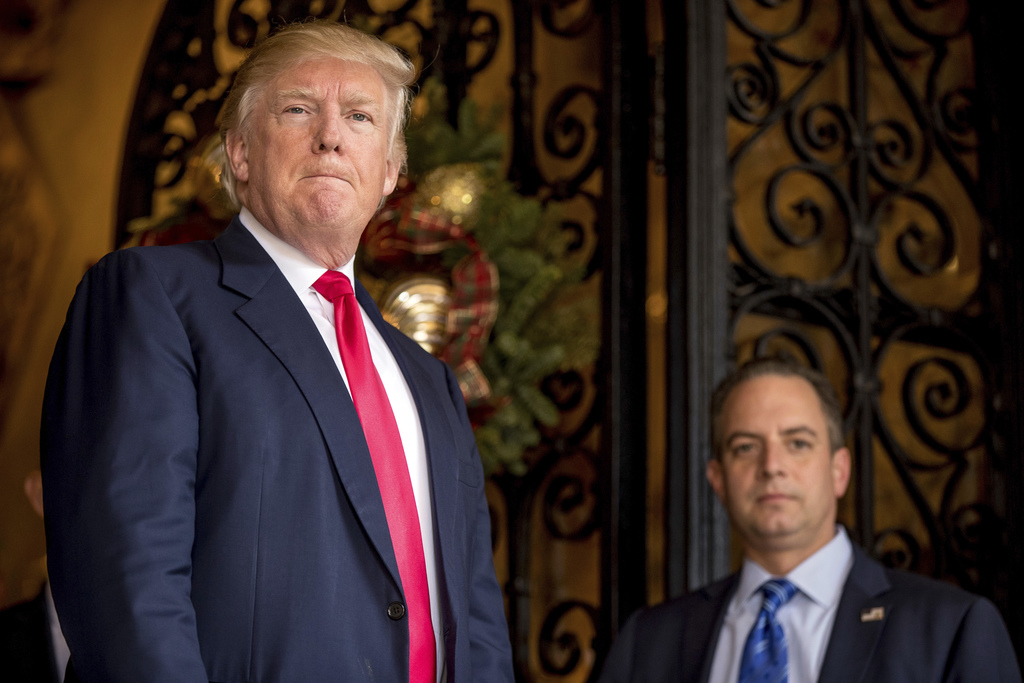 President-elect Donald Trump says he will dissolve the Donald J. Trump Foundation amid efforts to eliminate any conflicts of interest before he takes office next month.

Trump said in a statement Saturday that his charitable foundation "has done enormous good works over the years in contributing millions of dollars to countless worthy groups, including supporting veterans, law enforcement officers and children."

He said that given the conflicts of interest, he will pursue philanthropic efforts in other ways, without elaborating on how he'd do so.

Trump said he's directed his counsel to take the necessary steps to implement the dissolution.

The revelation comes a day after Trump lamented the fact that his son Eric would be stepping away from his charitable foundation due to conflicts of interest.

President-elect Donald Trump is vowing to expand America's nuclear capacity while simultaneously urging Russia to avoid an "alternate path" away from stability and cooperation.

Russian President Vladimir Putin said in a letter to Trump that "relations between Russia and the U.S. remain an important factor in ensuring stability and security in the modern world."

Trump said in response that he hopes "both sides are able to live up to these thoughts, and we do not have to travel an alternate path."

The exchange comes after both Trump and Putin spoke about the need to strengthen their countries' nuclear arsenals.

Tensions have been mounting between the U.S. and Russia in recent months after the FBI and CIA said Moscow interfered in the presidential election with the goal of supporting Trump.