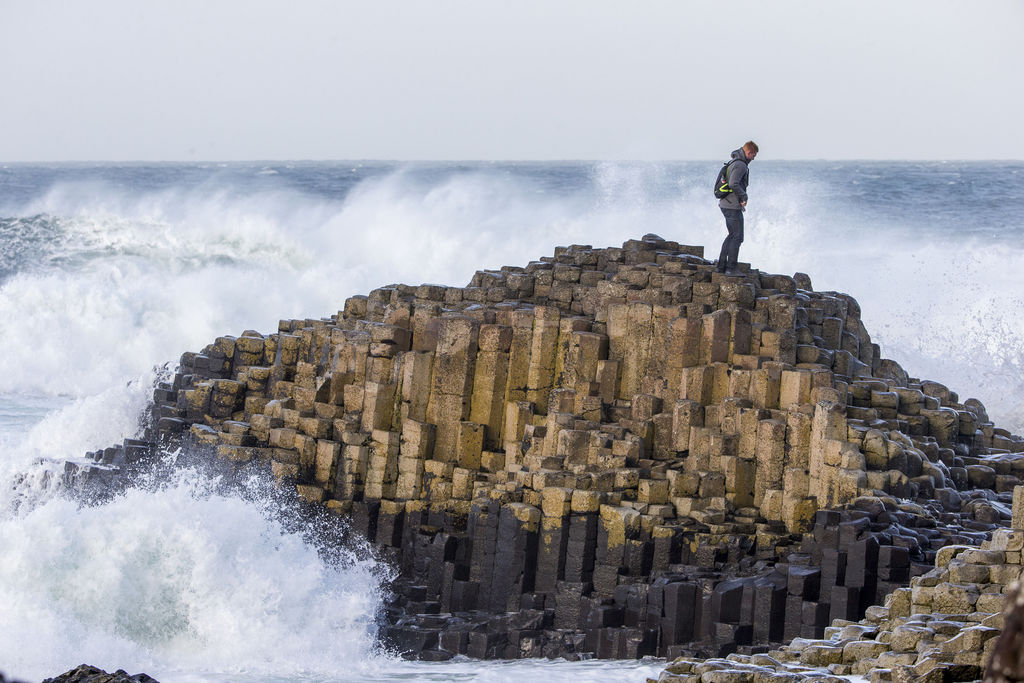 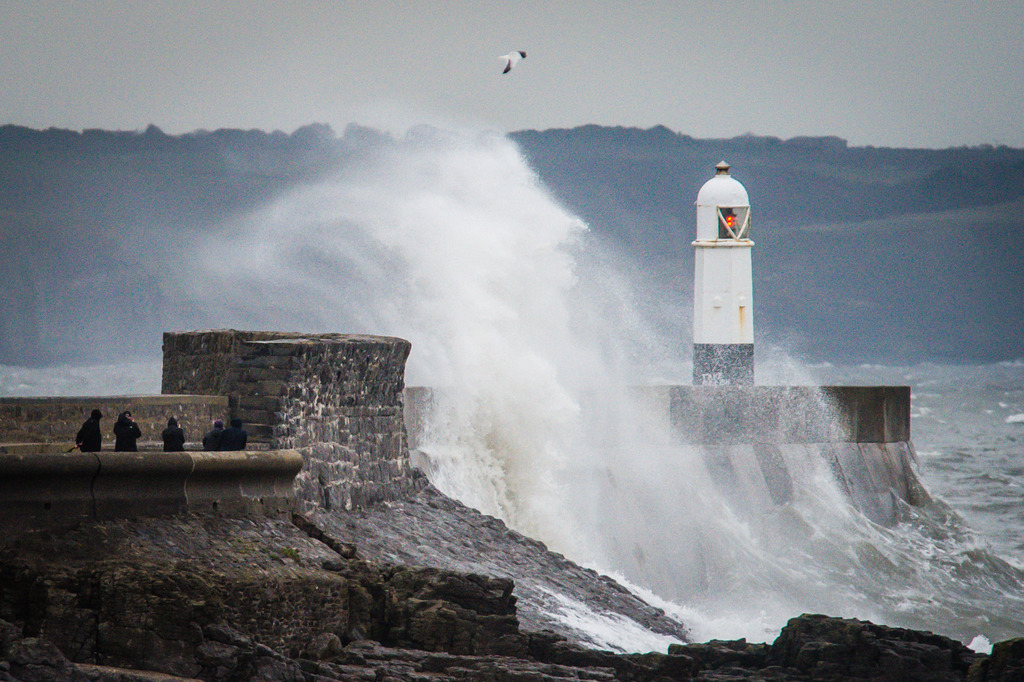 LONDON (AP) — Engineers have restored service in the vast majority of homes in northern Scotland that lost power during the intense winds of Storm Barbara.

Officials said Saturday electricity is back on in more than 21,000 homes, with scattered outages remaining on several islands because of local conditions. Some 762 customers are still without power on Lewis, Jura and in the Shetland Islands.

More heavy winds are expected over Christmas and Boxing Day and severe weather warnings remain in effect for parts of Scotland.

Gusts Friday topped 80 mph (130 kph) in some places, leading to some bridge closures and cancellation of ferry services. Train travel linking Scotland and England was expected to continue through Christmas Eve with minor delays expected.

A second storm, named Connor, is expected to hit shortly.