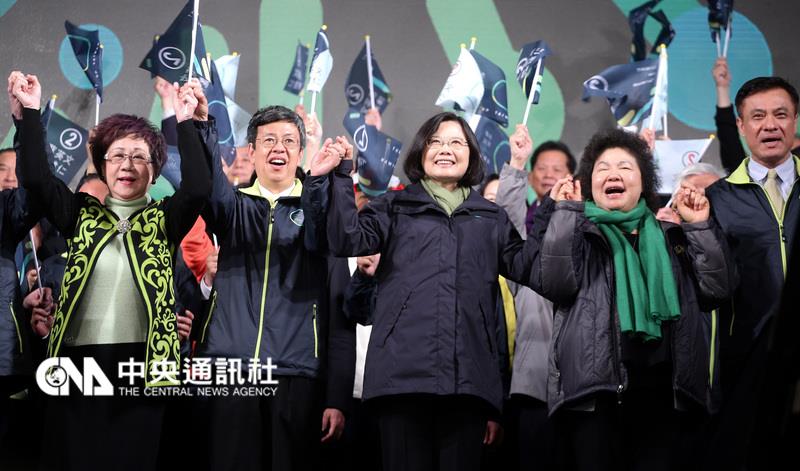 These stories had received the most attention and interaction from the Taiwan News readers over the past year.

On December 2, Taiwan’s President Tsai Ing-wen got the whole world talking with her 10-minute phone call with the U.S. President-elect Donald Trump.

Tsai reached out to Trump to congratulate him on his victory, making it the first direct conversation between the leaders of Taiwan and the United States in 37 years.

The Tsai-Trump call not only made international headlines, but had had the politically isolated Taiwan become a hot topic around the world. The most popular Google searches following the phone call was “Is Taiwan a country?” The Democratic Progressive Party (DPP) candidate won the election by a landslide, and her party became the majority in the Legislature for the first time in party history.

On July 12, the international tribunal at The Hague issued a landmark ruling, invalidating China’s claims in the South China Sea.

The court denied Beijing’s legal basis to claim historic rights to resources within the South China Sea areas falling within the encompassing “nine-dash line,” and included seeing the Taiwan-controlled Taiping not as an island, but as a reef.

The ruling prompted a formal protest from Taiwan, saying that it had seriously undermining Taiwan’s claims in the region.

On July 1, a Taiwanese warship mistakenly launched a Hsiung Feng III supersonic missile, hitting a Taiwanese fishing boat and causing the death of its captain and injuring three other crewmen on the boat.

The investigation showed that the missile blunder, happened during a drill, was caused by human error and by missile operators not following standard procedure.

A brutal random killing of a four-year-old girl happened in Taipei’s Neihu District in March that shocked Taiwan society as a whole.

Suspect Wang Ching-yu, 33, beheaded the girl with a cleaver after striking multiple blows to her neck.

The prosecutors of Shilin District Prosecutors Office in May charged Wang with murder and sought the death penalty.

The issue has sparked a number of protests and rallies. Both anti- and pro-gay marriage protesters took to the streets to champion their causes, making it one of the most talked about social news in Taiwan in 2016. On October 23, 26 Asian sailors, including a Taiwanese captain, were released after being held hostage by Somali pirates for nearly five years.

The crew of the Naham 3, including nationals from Taiwan, China, the Philippines, Cambodia, Indonesia, and Vietnam, were the second-longest held hostages by Somali pirates, who hijacked their fishing vessel and held them captive in March 2012 in Dabagala, Somalia, about 400 kilometers northeast of the capital Mogadishu, an area known to be frequented by pirates.

The pirates handed over the group to Somali authorities in the northern town of Galkayo after 18 months of negotiations. The Legislative Yuan recently passed a long-debated amendment to the Labor Standards Act, which requires workers to take two days off for every seven days, with one of which being an “official holiday” and the other a “rest day.”

The “official holiday” is a mandatory holiday, while the “rest day” means workers would be paid a higher rate if asked to work on that day.

The amendment has sparked a number of rallies and protests across the nation.

The event, which lasted two days, forced the nation’s biggest carrier to cancel more than a hundred flights, affecting more than 20,000 passengers.

The strike ended with the company giving in to most of the protesters’ demands, including a change back for staff to report for work at Taipei Songshan Airport instead of Taiwan Taoyuan International Airport, and higher subsidies for overseas work and more days off per year.

In July, an international criminal ring stole more than NT$83 million in cash from 41 of Taiwan’s major local bank ATMs in Taipei, New Taipei, and Taichung, using malware to hack into the ATM computer system and manipulate the machines.

A total of 17 people were involved in the theft, with only three of them arrested, while the rest of the suspects were believed to have fled the country.

On July 20, Taipei police announced that all NT$83.27 million of the money stolen had been retrieved. 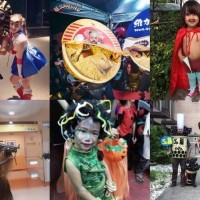 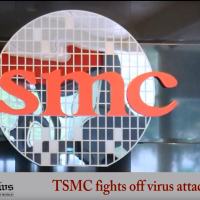 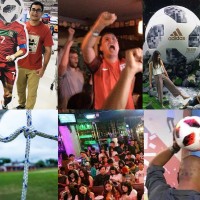 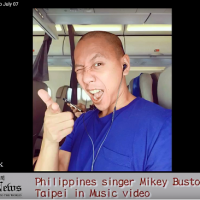