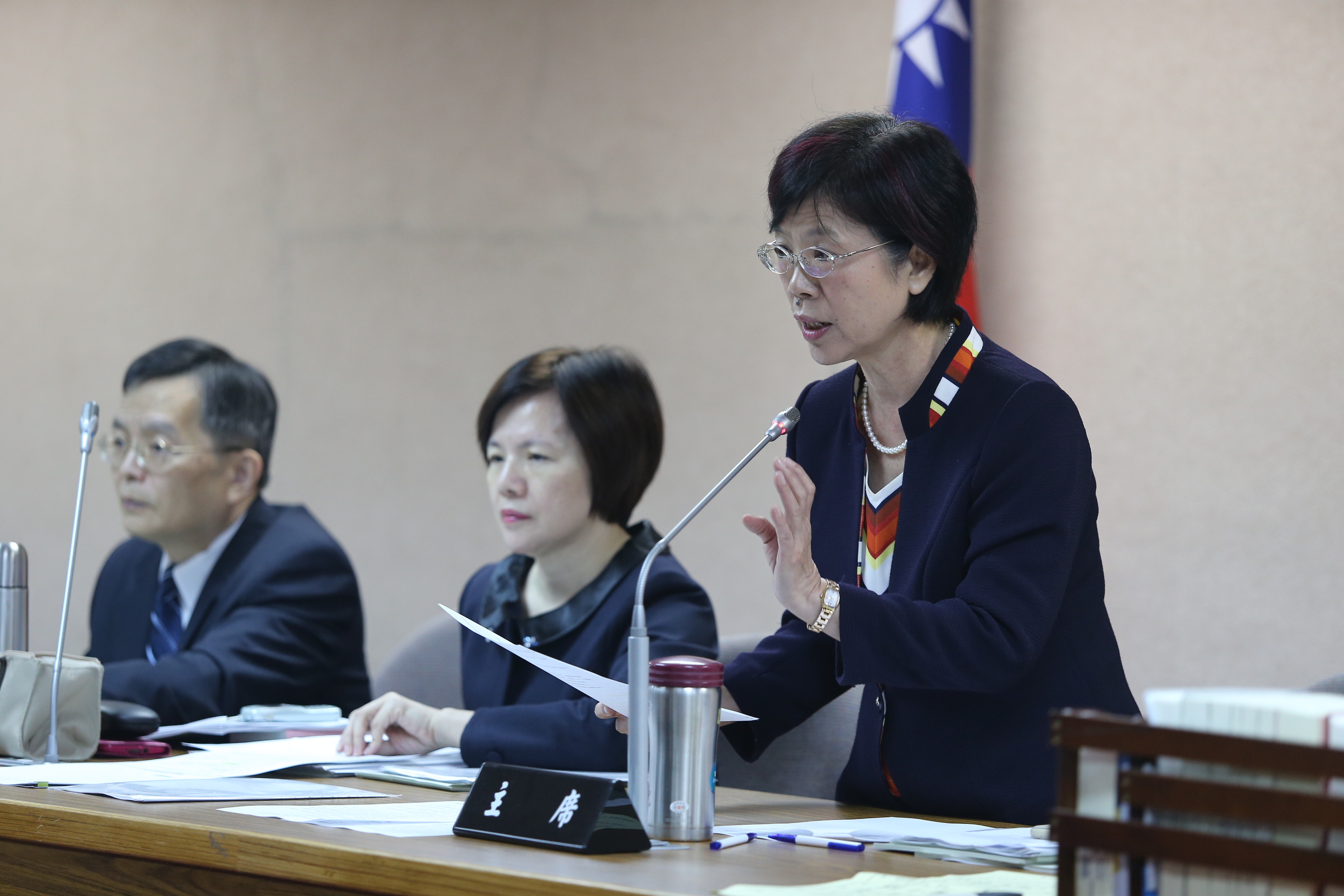 TAIPEI (Taiwan News) – Taiwan on Monday took a major step towards legalizing same-sex marriage when the Legislative Yuan’s committee completed and passed its examination of the amendment drafts to the Civil Code today.

The draft amendments, proposed by Democratic Progressive Party (DPP) Legislator Yu Mei-nu and Julian Kuo, cleared the first reading on November 8th and were sent to the Legislature's Judiciary and Organic Laws and Statutes Committee for discussion.

After the committee’s approval, the drafts will proceed to party caucus negotiations.

The amendments still need to pass second and third readings before they become law.

If passed, Taiwan would become the first country in Asia to legalize same-sex marriage.

Currently, four versions of amendments to the Civil Code have been proposed to legalize same-sex marriage, while the ruling and opposition parties have differing views on the bill, according to the Central News Agency citing DPP legislator Ker Chien-ming.