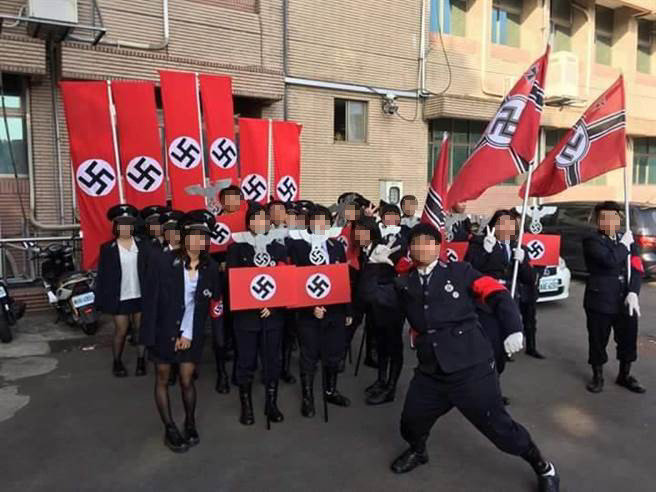 The pictures came to light after the representative office of Israel found them and lodged a protest. Germany later also complained about the issue. The Presidential Office reacted Saturday afternoon by saying the incident showed an extreme lack of respect to the Jewish people and ignorance about recent history.

The responsibility of the school should be determined, and it should understand and strengthen education on the subject, while also apologizing to relevant countries, the Presidential Office said. The Ministry of Education was reportedly planning to withdraw subsidies from the private school.

The education system needs to teach students how peace and diversity do not come easily, while freedom needs to be based on the principles of justice and respect, according to a statement from the Presidential Office. The school later apologized, saying it had failed to do the necessary review beforehand. It promised such an incident would never happen again, while adding comments about understanding values and peace.

Taiwan has been the scene of similar incidents in the past. An importer of German-made heaters once posted large ads at Taipei Mass Rapid Transit stations showing a smiling cartoon version of Adolf Hitler, while motorcycle helmets with Nazi symbols were once also fashionable.

Taiwan was a colony of Nazi ally Japan during the Second World War. 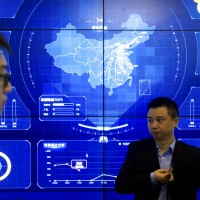 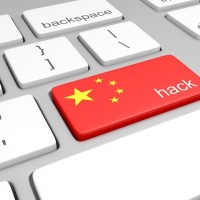 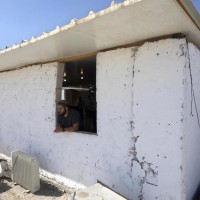 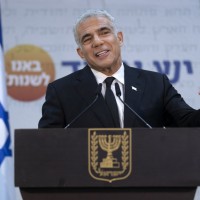