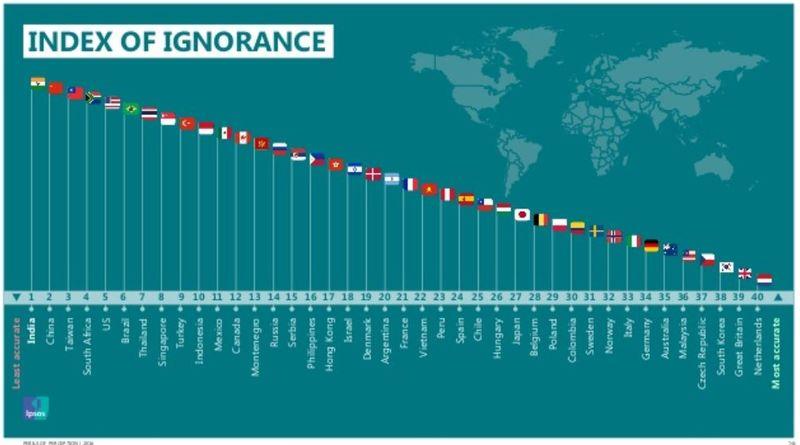 TAIPEI (Taiwan News) – Taiwan is the third most ignorant country in the world behind India and China based on people’s knowledge about their own nation, according to the 2016 Index of Ignorance conducted by Ipsos MORI.

The organization interviewed 27,250 people aged 16 to 64 in 40 countries between September and November, British newspaper The Independent reported. In Taiwan, about 500 were questioned for the survey, titled “Perils of Perception.”

The survey did not seem to show any correlation between the quality of the replies and the level of wealth or education, the report said.

Commenting on the general trends, Ipsos MORI, a British polling organization, said that respondents in most countries tended to underestimate the acceptance of homosexuality and how many households own or buy their own home, and overestimate the percentage of wealth owned by the poorest 70 percent of the population.

The questions were focused on facts about the existing situation in each country, and predictions for the future, such as the estimated population growth. Countries where the replies were furthest from the facts and from official projections came out as the “most ignorant.” 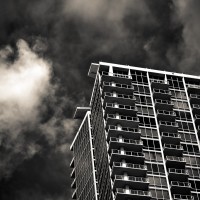 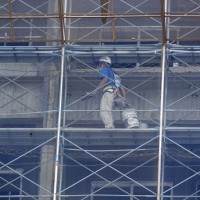 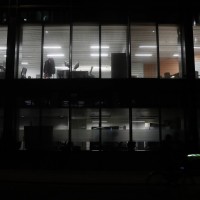