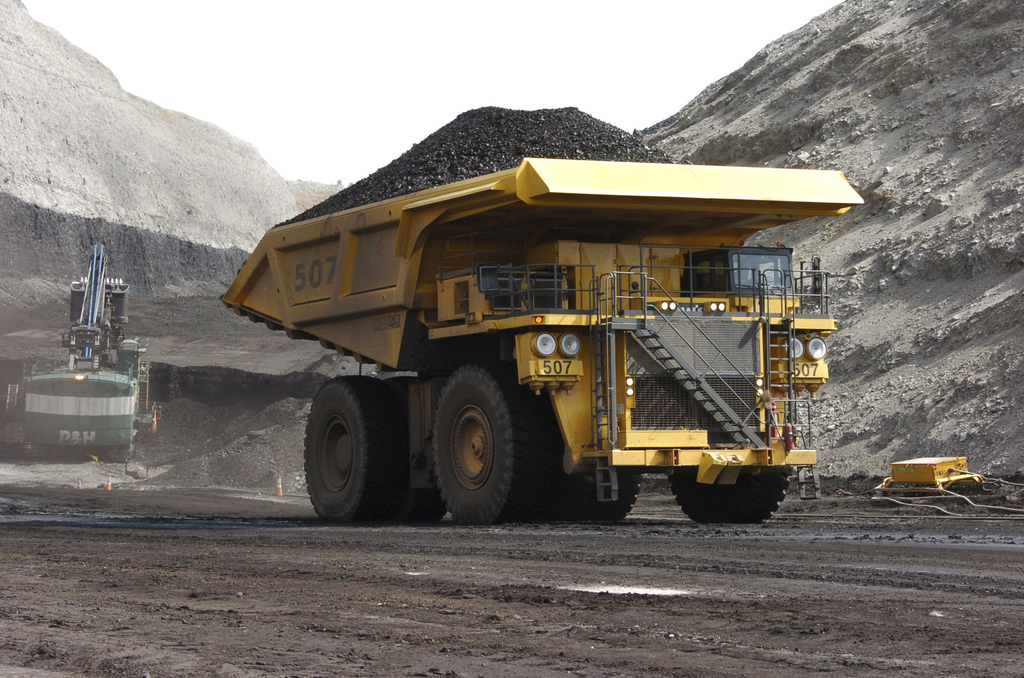 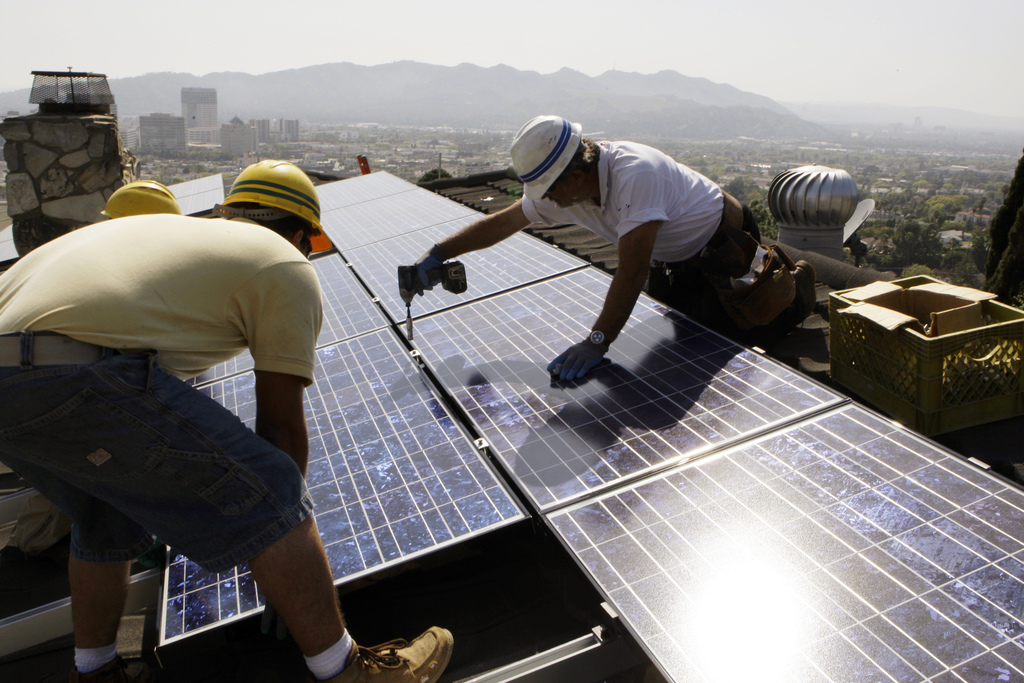 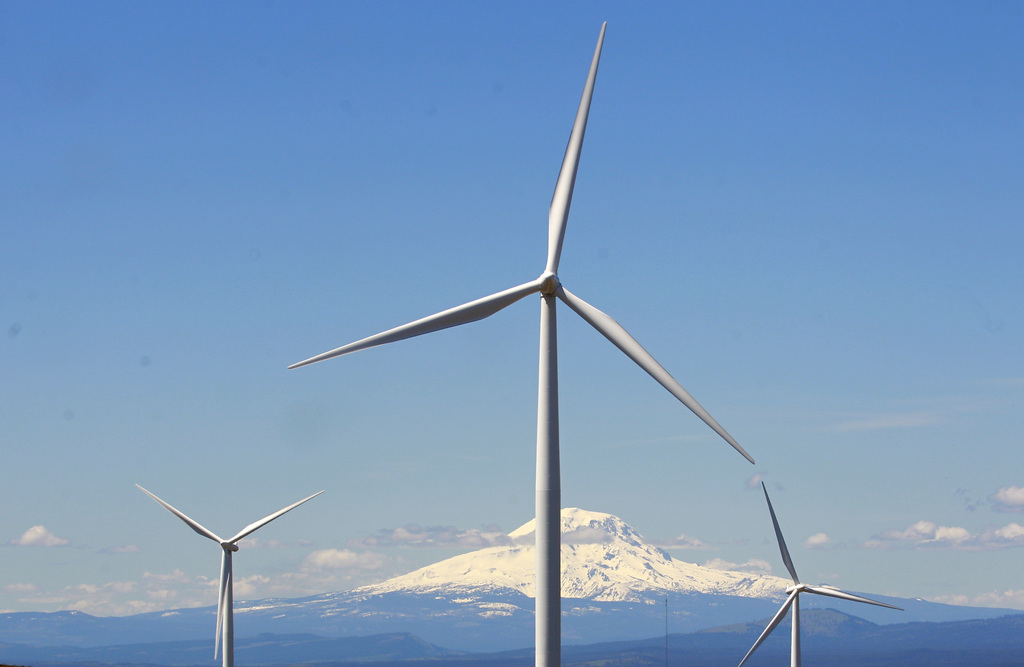 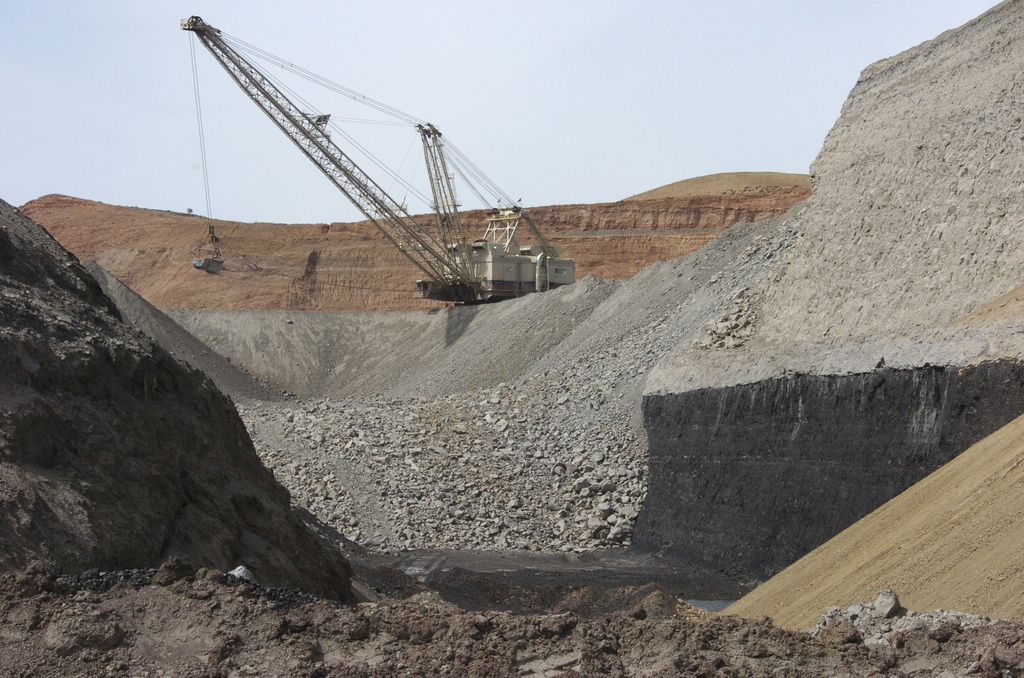 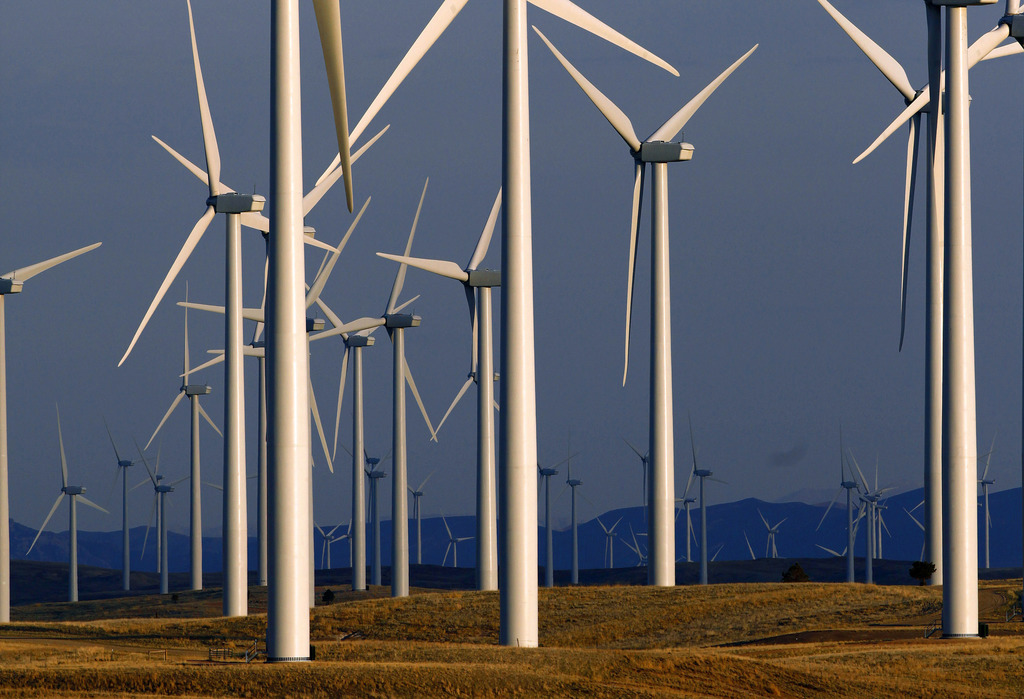 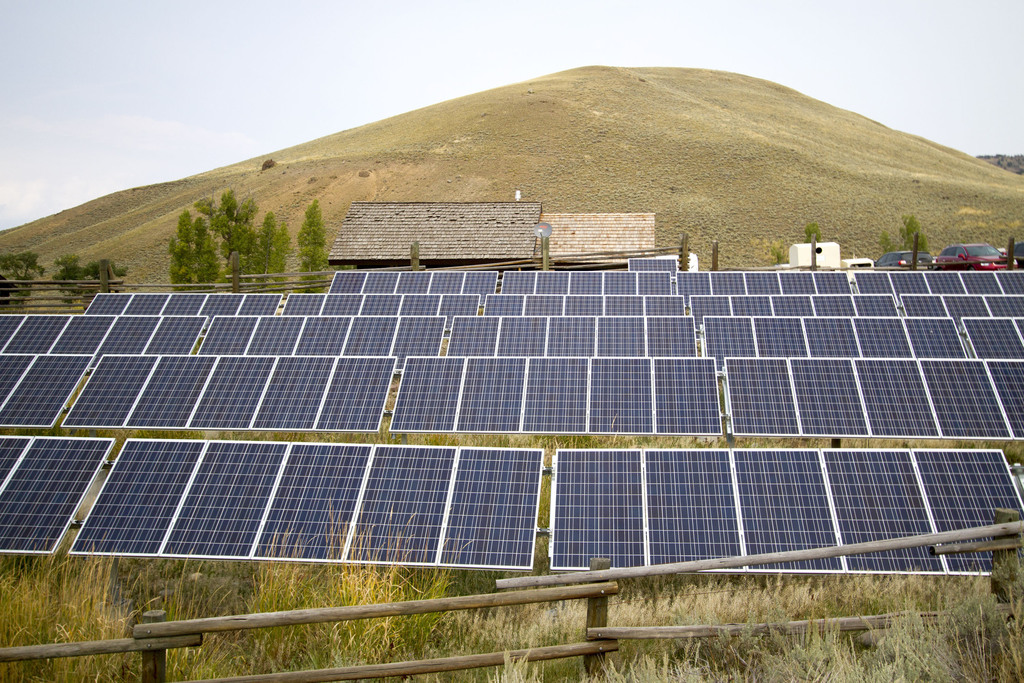 LOS ANGELES (AP) — Swaths of virgin desert in the U.S. West in recent years have transformed into solar farms, a trend green energy supporters predict will persist even with the election of a president who is making fossil fuel-friendly Cabinet appointments and promises to bring back coal.

With the support of Congress, the renewable energy industry has enjoyed a tax credit-buoyed building boom under President Barack Obama, who has aggressively pushed to slash greenhouse gas emissions from the burning of coal and other fossil fuels.

Electricity generated by solar panels and windmills has played a bigger role in the energy mix in recent years as the federal government and states seek to reduce heat-trapping gases through ambitious climate goals. And, despite President-elect Donald Trump's campaign pledge to revitalize the coal industry and "put our miners back to work," renewable developers are hopeful about their future.

On the campaign trail, Trump vowed to reverse the coal industry's declining fortunes and supported opening up offshore drilling in the Atlantic. Obama this week moved to permanently ban future oil and gas leasing in parts of the Arctic and Atlantic.

The day after Trump won, the American Wind Energy Association released a statement touting its contributions to the economy including the fees developers pay to farmers who agree to host wind turbines on their land and the jobs the industry creates. The trade group also noted that many wind farms are churning out power in traditional red states such as Wyoming, Oklahoma and Texas.

The sentiment was echoed recently by the outgoing head of the Environmental Protection Agency, Gina McCarthy, who credited the Obama administration with helping to create thousands of renewable energy jobs.

"The train to a global clean-energy future has already left the station," McCarthy said last month. "We can choose to get on board — to lead — or we can choose to be left behind, to stand stubbornly."

While wind and solar power have grown in recent years, renewable sources accounted for just 10 percent of total U.S. energy consumption and about 13 percent of electricity generation in 2015.

During his campaign, Trump called solar energy an "unproven technology" and wind power a "very, very poor source of energy." He also said tax credits and other subsidies for the renewable industry "distort" the market, but at the same time said the country should "encourage all facets of the energy industry," including wind and solar.

Messages to Trump's transition team were not immediately returned.

While the renewable industry has gained momentum in recent years, "the battle certainly got tougher" with the election of Trump, said Dan Kammen, an energy expert at the University of California, Berkeley and science envoy for the U.S. State Department.

Before 2009, there were no solar farms and only a handful of wind and geothermal plants on public lands managed by the Bureau of Land Management. Today, there are 13 solar plants, four wind farms and six geothermal plants online, generating about 3,500 megawatts of electricity, enough to power 573,000 homes. The number of renewable projects approved but not yet online is higher.

Last year, Congress in a show of bipartisan support agreed to extend the federal subsidies responsible for the renewable energy boom through the end of the decade. The Obama administration set a goal of approving 20,000 megawatts of renewable power on public lands by 2020 — enough for more than 3 million homes.

States will continue to be major drivers of renewable development. Many have adopted strict clean-energy goals that call for reduction of emissions through a diverse energy supply. New York set a goal to generate half of its power from renewable sources by 2030.

California is on track to meet the 2020 climate target to cut emissions to 1990 levels. The state recently vowed to further slash carbon pollution by reducing emissions 40 percent below 1990 levels by 2030.

"To ignore market trends by impeding progress toward a cleaner energy future, on the basis of ignorance or ideology, makes no sense," Nathanael Greene, director of renewable policy at the Natural Resources Defense Council, said in a statement.