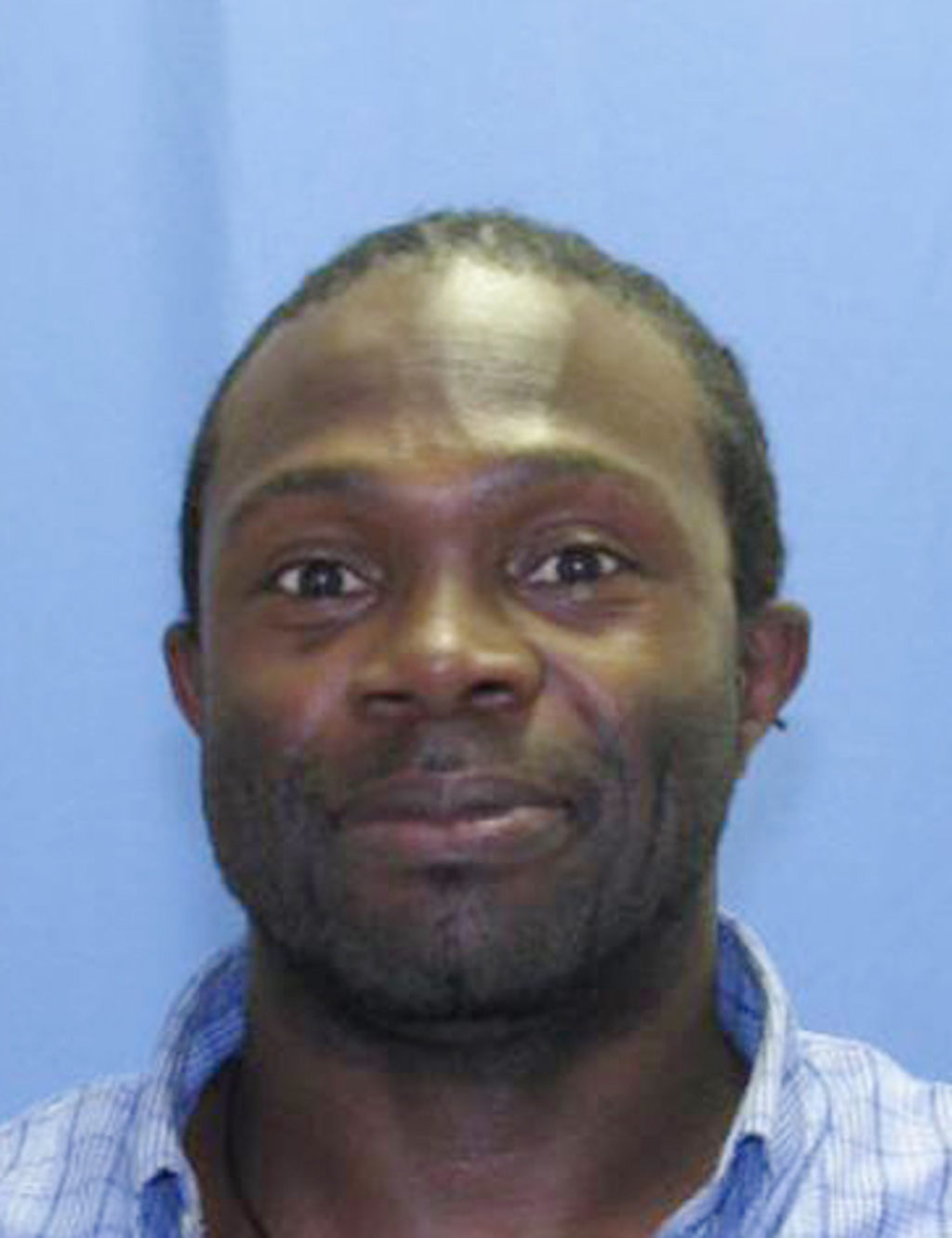 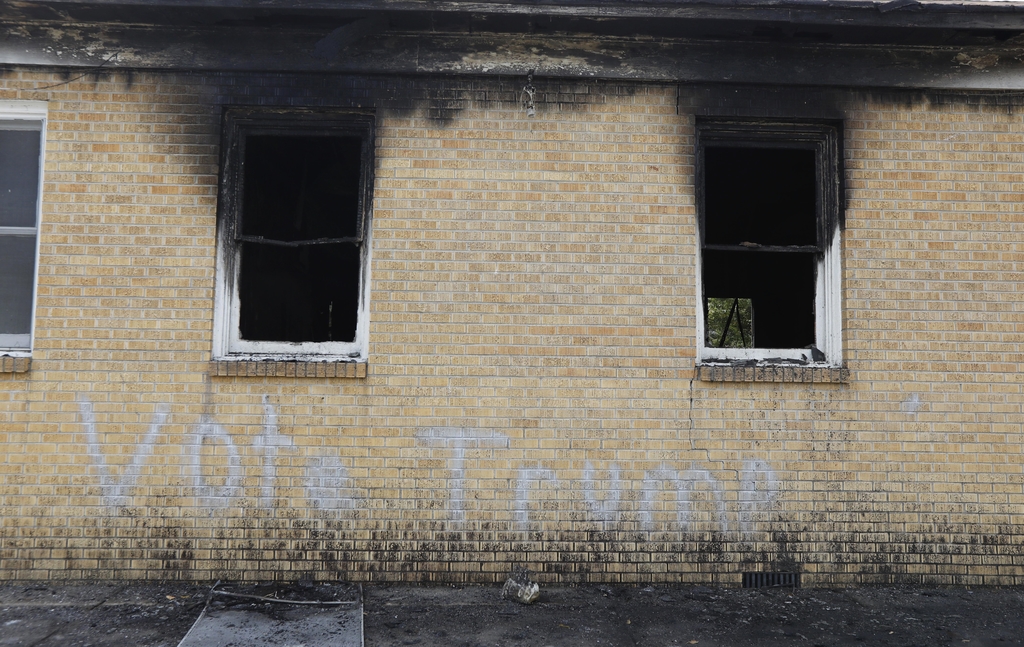 JACKSON, Miss. (AP) — The Latest on a man being charged in the burning of a Mississippi church (all times local):

A Mississippi man charged in the burning of an African-American church that was spray-painted with the words "Vote Trump" is requesting a public defender to represent him in court.

Andrew McClinton of Leland made an initial appearance Thursday in Greenville Municipal Court, a day after being charged with a felony: first-degree arson of a place of worship.

Judge Michael Prewitt set bond at $250,000 for McClinton, who has previously served prison time in Mississippi for armed robbery.

Hopewell Missionary Baptist Church, which has an all-black congregation, burned Nov. 1, a week before the presidential election. The Hopewell bishop says the 45-year-old McClinton is a member of the church.

The Mississippi fire marshal says investigators don't see politics as the motivation for the burning of an African-American church that was also spray-painted with the words "Vote Trump" a week before the presidential election.

But Mississippi Insurance Commissioner Mike Chaney, who's also state fire marshal, says there are signs it may have been done to appear that way.

A 45-year-old man who's a member of the church and has a prior criminal record was arrested Wednesday and charged with first-degree arson of a place of worship.

Andrew McClinton of Leland, Mississippi, is scheduled to make an initial court appearance Thursday in Greenville — the city where Hopewell Missionary Baptist Church was burned and vandalized Nov. 1.