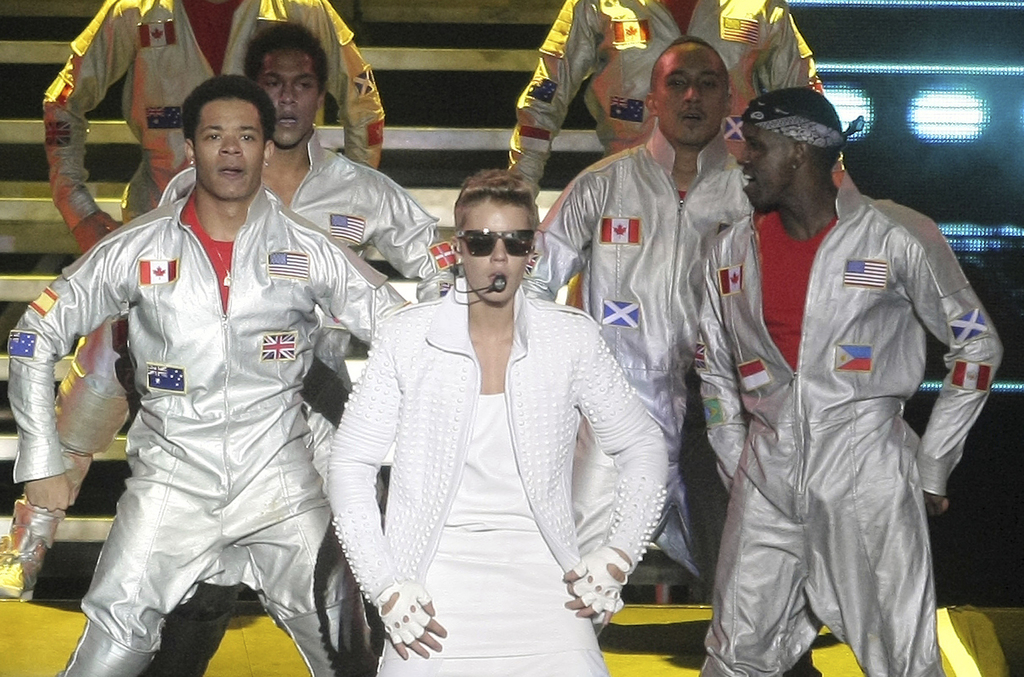 BUENOS AIRES, Argentina (AP) — A court in Argentina has indicted Justin Bieber for allegedly sending his bodyguards to beat up a photographer in Buenos Aires three years ago.

Court clerk Soledad Nieto confirmed the decision to the Associated Press on Thursday. She says Judge Alberto Banos did not issue an arrest warrant.

The court made the decision on Tuesday and it first surfaced publicly late Wednesday.

Bieber was accused of sending the bodyguards to attack a photographer outside a nightclub during his 2013 South American tour. He apologized on the same trip for defiling the Argentine flag on stage and got into trouble with police elsewhere during the tour for allegedly spraying graffiti in Brazil and Colombia.

Bieber never returned to Argentina to answer questions about the alleged attack.