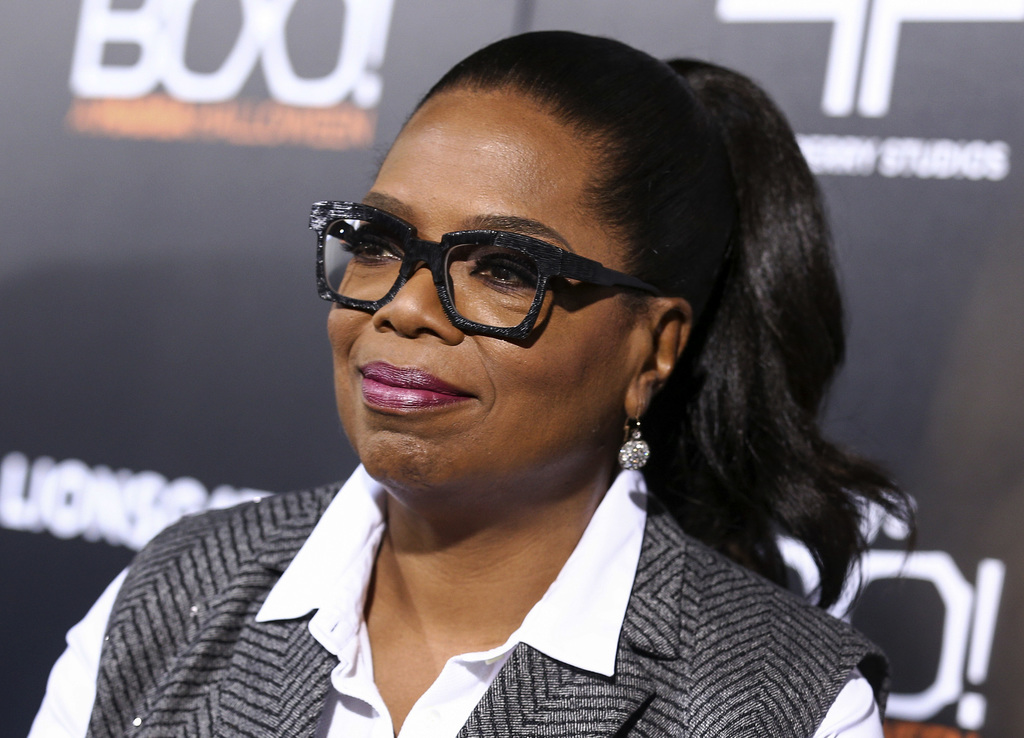 The former talk show host, who bought a nearly 10 percent stake in the weight loss company last year, sent shares soaring Thursday after saying in a new ad that she's lost more than 40 pounds on the plan, all while eating pasta and tacos.

But even Oprah has been unable to outpace enormous changes in the weight loss market. Weight Watchers has been facing increasing competition from free apps and technology that tracks food intake and exercise.

Weight Watchers stock is down about 50 percent so far this year.