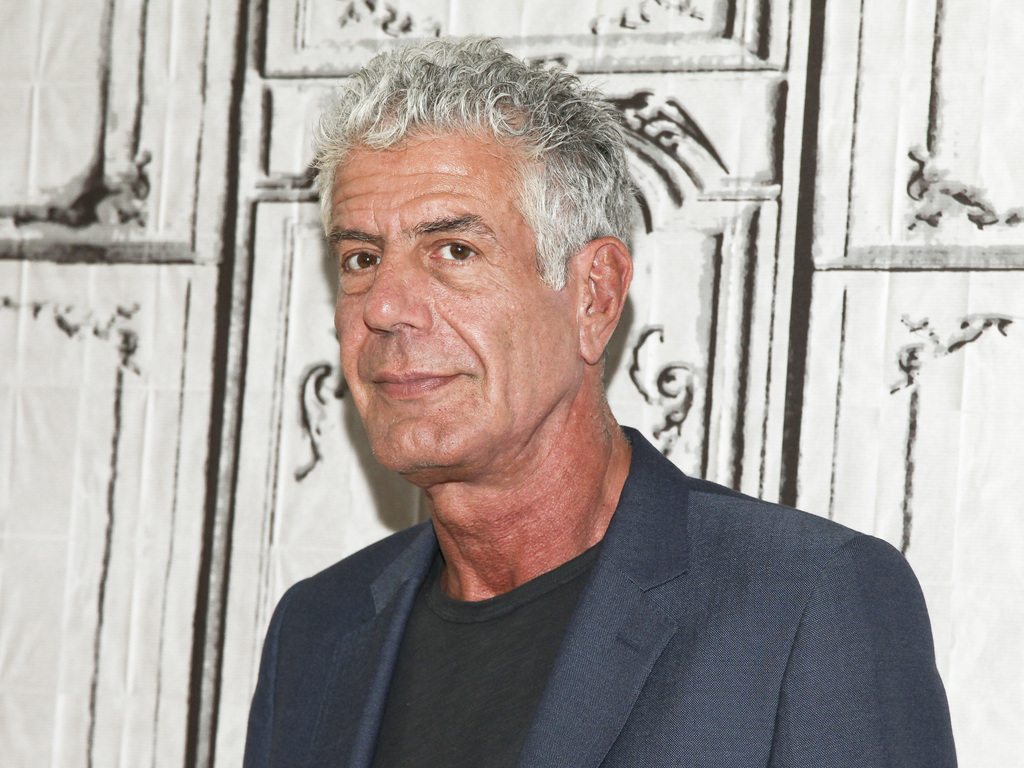 Bourdain tells foodie-focused website, Eater , that he will never eat in restaurateur Alessandro Borgognone's new sushi restaurant at Trump's hotel, adding that he has "utter and complete contempt" for Borgognone.

He also took a shot at another chef, David Burke, for taking over Jose Andres' planned restaurant at the hotel after Andres pulled out in protest of Trump's comments about Mexican immigrants.

The CNN host of "Anthony Bourdain: Parts Unknown" suggested the motivation for Borgognone and Burke is to "get in good with the president" and make money.