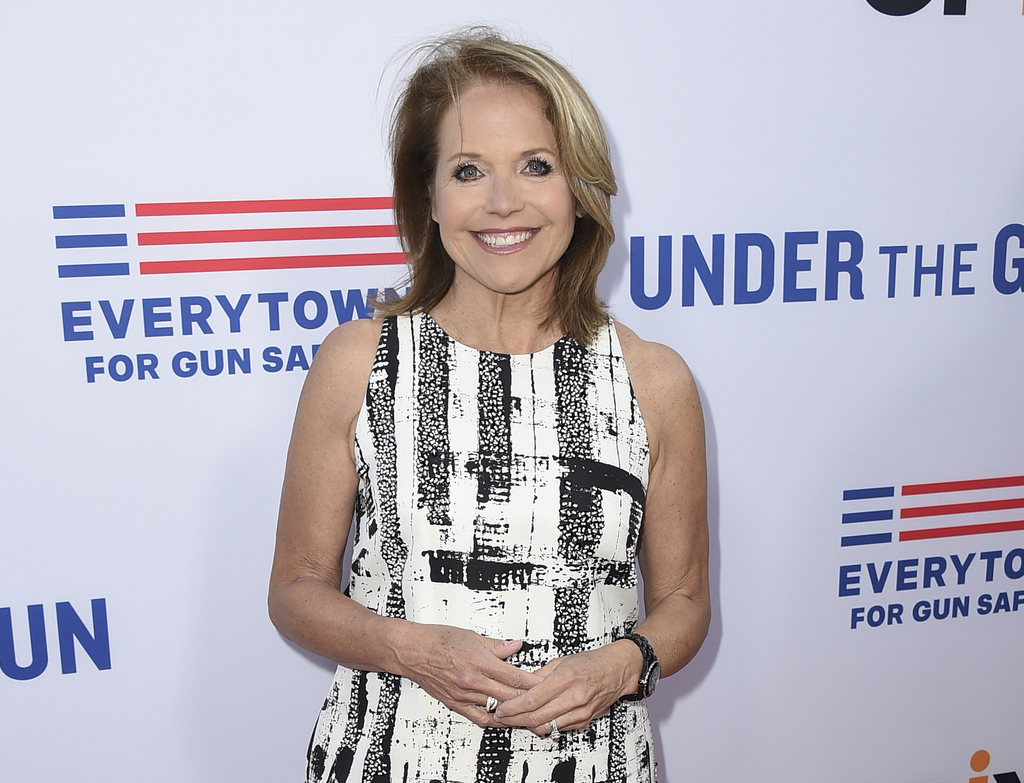 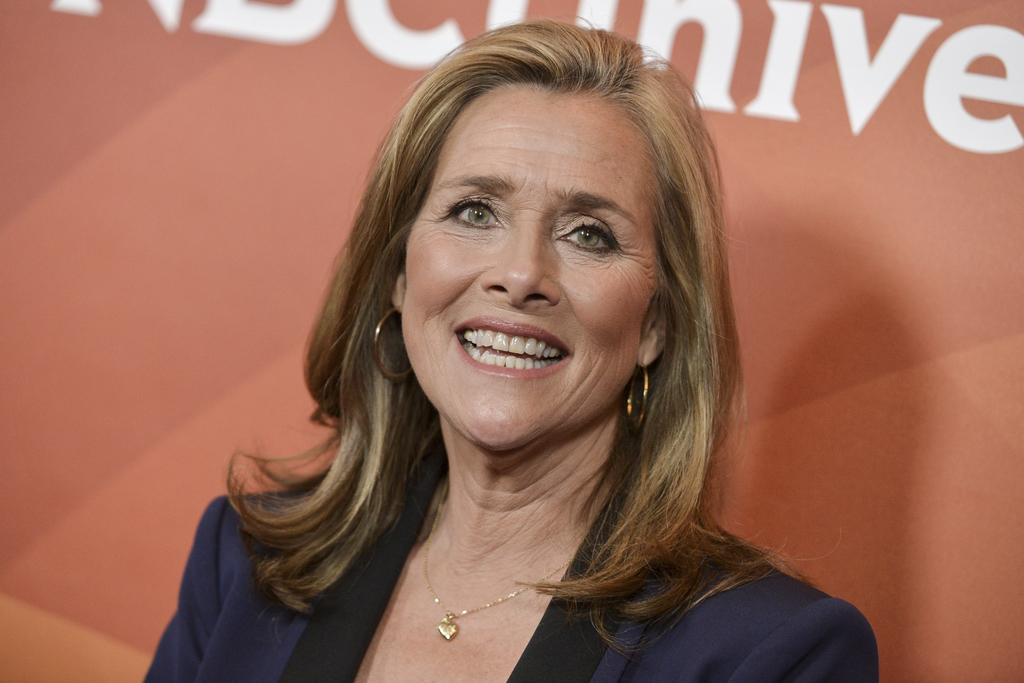 NEW YORK (AP) — Two of Matt Lauer's former "Today" show co-hosts — Katie Couric and Meredith Vieira — are returning to the show for a week each in January with Savannah Guthrie on maternity leave.

Couric, who was "Today" host from 1989 to 2006, has returned for special occasions but this will be the first time in the anchor's role. In 2012, she spent a week as a fill-in co-host on the NBC show's bitter rival, ABC's "Good Morning America."

"It's going to be fun," said Lauer on Thursday, describing it as a "walk down memory lane." He will mark his 20th year as host of the morning show in 2017.

Couric will host on the week of Jan. 2, Vieira the week after, NBC said.

Guthrie gave birth to a boy, Max, on Dec. 8. She and her husband, Mike Feldman, already have a two-year-old daughter, Vale.

The high-profile returns come at a key time in the network morning show competition. After several years of dominance by "Good Morning America," the two shows are now running neck-and-neck in viewership, with "Today" doing better among the valuable younger audience. "CBS This Morning" has also been doing well in the ratings.

There's one walk down memory lane Lauer apparently won't be taking. While celebrating the returns of Couric and Vieira on Thursday, "Today" said nothing about Ann Curry. Her co-hosting stint with Lauer in 2011-12 ended disastrously, sending "Today" into a tailspin.

Although Lauer received some heavy criticism during the presidential campaign for his questioning of Donald Trump at a forum, NBC considers him a valuable player. He recently signed a new contract that will keep him at "Today" into at least 2018.