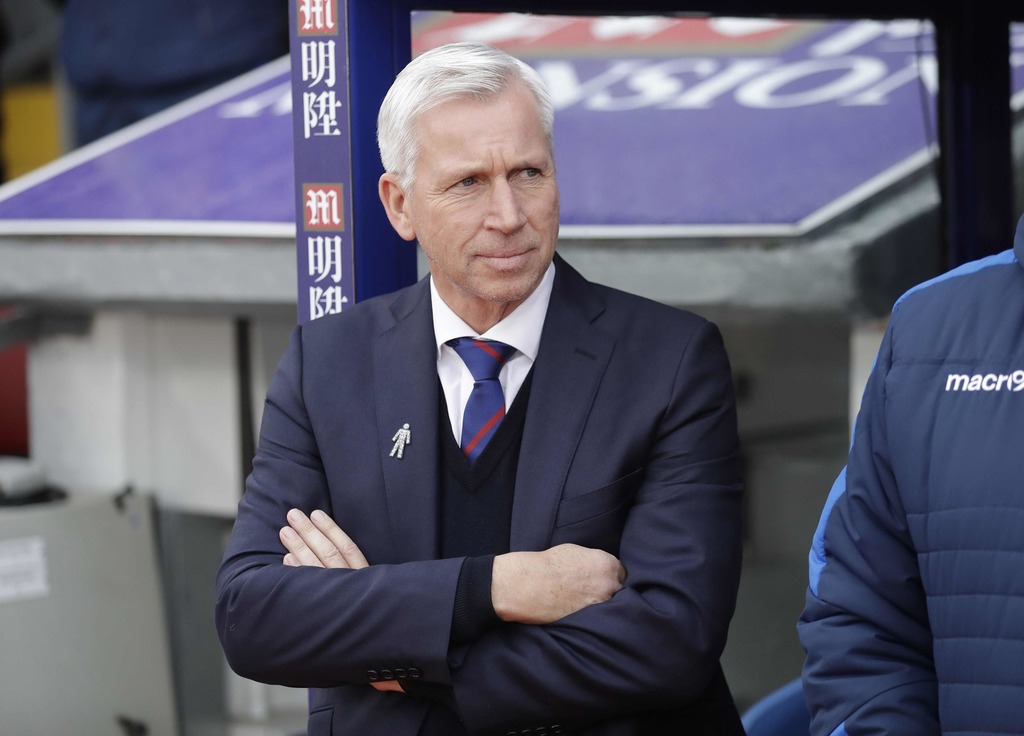 Palace said in a statement that the club asked Pardew to step down from his position on Thursday, and has thanked him for his services.

Palace is in 17th place in the 20-team league with nearly half the season gone.

Pardew has been in charge of Palace for nearly two years. The club has the fewest points per games (0.72) than any team in England's top four divisions.