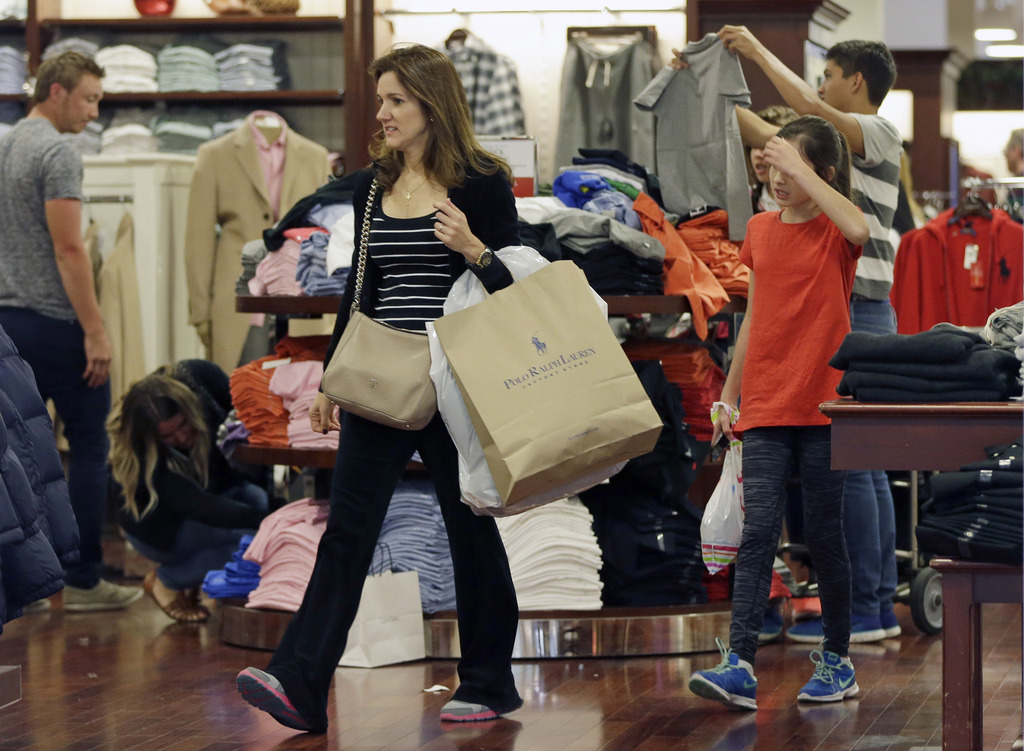 WASHINGTON (AP) — Consumers slowed the growth in their spending in November and income growth was flat, two worrisome signs at the start of the holiday shopping season.

The Commerce Department says consumer spending grew 0.2 percent in November, the weakest showing since a 0.1 percent rise in August. Spending had posted healthy gains of 0.7 percent in September and 0.4 percent in October.

Incomes were unchanged in November after gains of 0.5 percent in October and 0.4 percent in September.

Consumers are expected to restrain their spending in the fourth quarter, which will contribute to a slowdown in overall growth. So far, spending in the holiday shopping season has not been as strong as last year. That has prompted some stores to offer better deals and incentives such as free shipping.