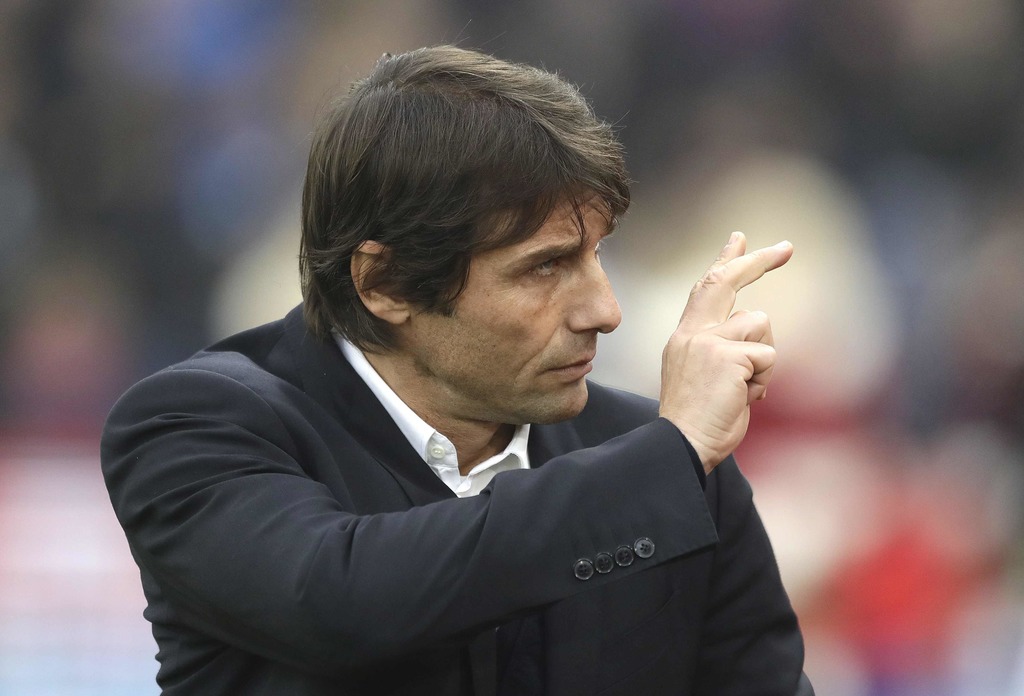 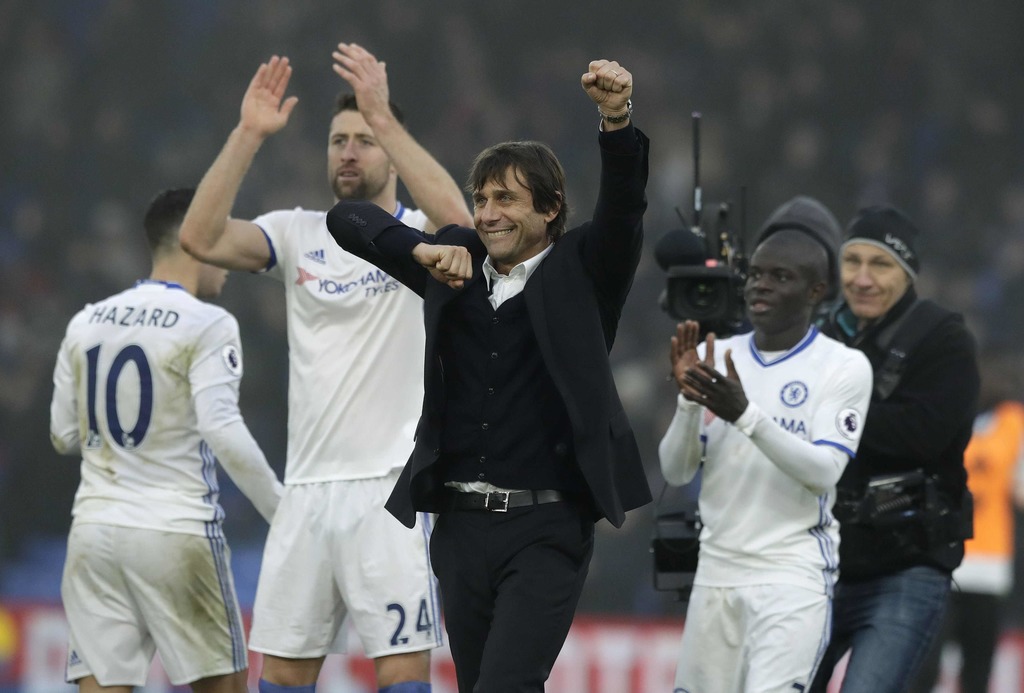 LONDON (AP) — Deprived of probably his two best players this season, Chelsea manager Antonio Conte finally has some selection issues to consider as the English Premier League leaders aim to extend their winning run to 12 games.

Top scorer Diego Costa and midfield enforcer N'Golo Kante are both suspended for the home match against Bournemouth on Monday.

During the winning streak that started on Oct. 1, Conte has made a total of six game-on-game changes in personnel and used only 13 players as starters. Selecting a lineup has been pretty straightforward for Conte, until now.

Conte says "for this reason, it's a good test for us. We play this game without two very important players for the team."

Chelsea needs three more wins to break the Premier League record (13) for consecutive victories in a single season, held by the Arsenal team of 2001-02.