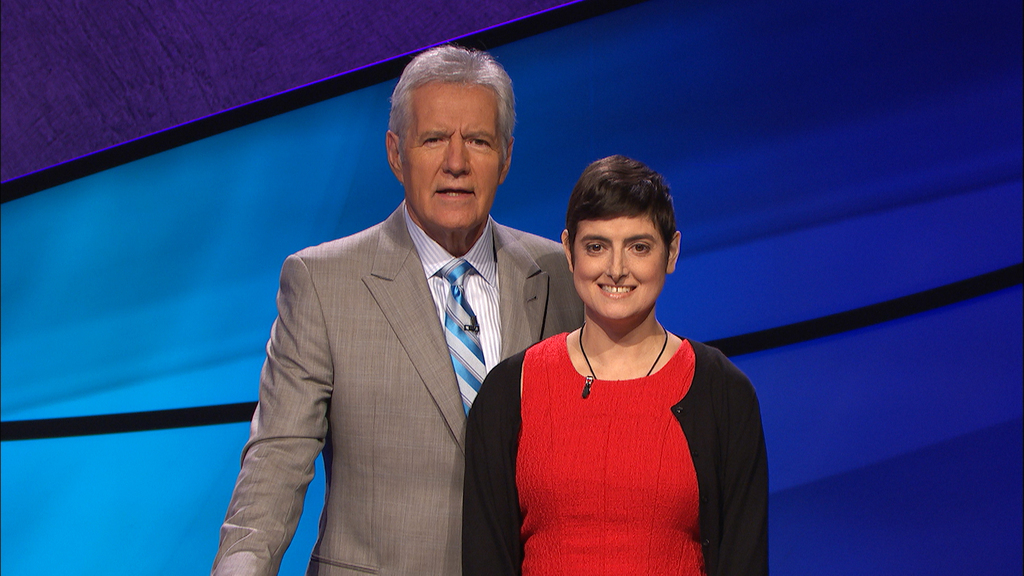 LOS ANGELES (AP) — A woman who died of cancer just days before her appearance on "Jeopardy!" aired won six contests in a row and more than $103,000, some of which she donated to cancer research.

Cindy Stowell's run ended when she finished second in her seventh appearance that aired Wednesday. The 41-year-old Texas woman taped the episodes in August and September while battling Stage 4 colon cancer. She died Dec. 5.

"Jeopardy!" says Stowell was sent advance copies of her first three episodes and watched them in the hospital. The show says it also expedited Stowell her prize money. The Cancer Research Institute says Stowell donated some of the winnings to the nonprofit.

Stowell says in a video shared by "Jeopardy!" the show was a good opportunity to help others.