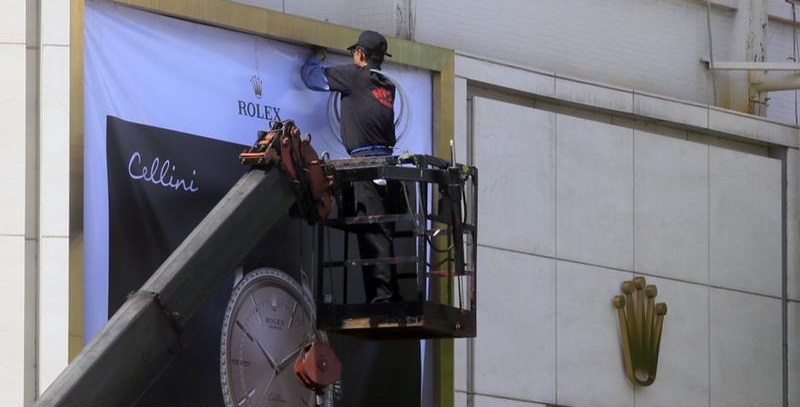 The newly passed amendment to the Labor Standards Act takes effect on Friday, a week earlier than Jan 1, 2017 as expected after President Tsai Ing-wen signed it into law on Tuesday.

The amendment stipulates that there are two days off for every seven days, one of which is an “official holiday” and the other is a “rest day.” The “official holiday” is a mandatory holiday, but the “rest day” means workers who need more income can opt to work on this day if the company offers them to work.

The amendment also provides for longer annual leaves. A totally new clause says that workers who work at a same company for more than six months but less than one year are eligible to three days of annual leave, whereas in the past they got no annual leave.

However, the stipulation that shift workers should get at least 11 hours of rest before working another shift will not be enforced until the Executive Yuan announces a date, said Executive Yuan Secretary-General Chen Mei-ling.

She said the reason to put off the 11-hour requirement is because currently shift workers only rest eight hours before working another shift, and the immediate enforcement of the requirement will greatly impact some industries already strapped for labor power, such as the transportation and service sectors.