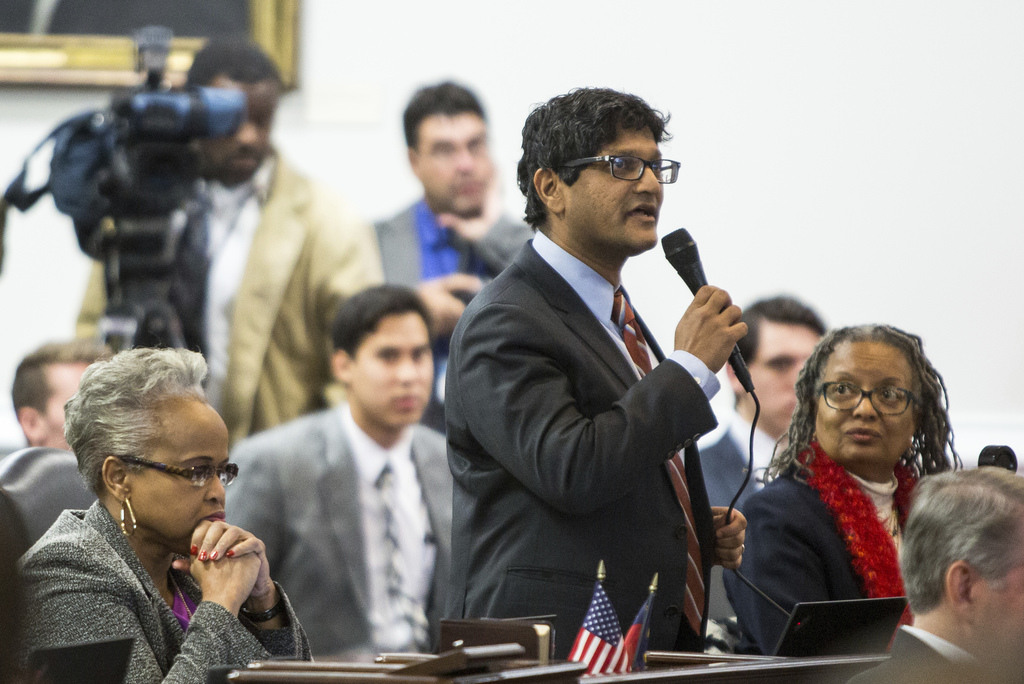 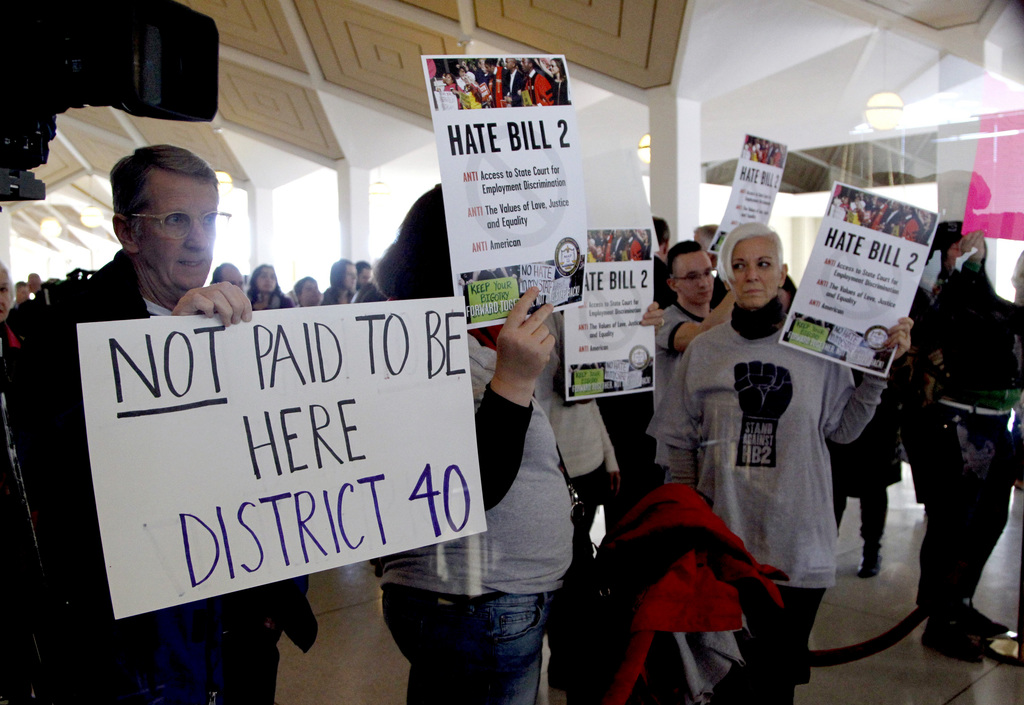 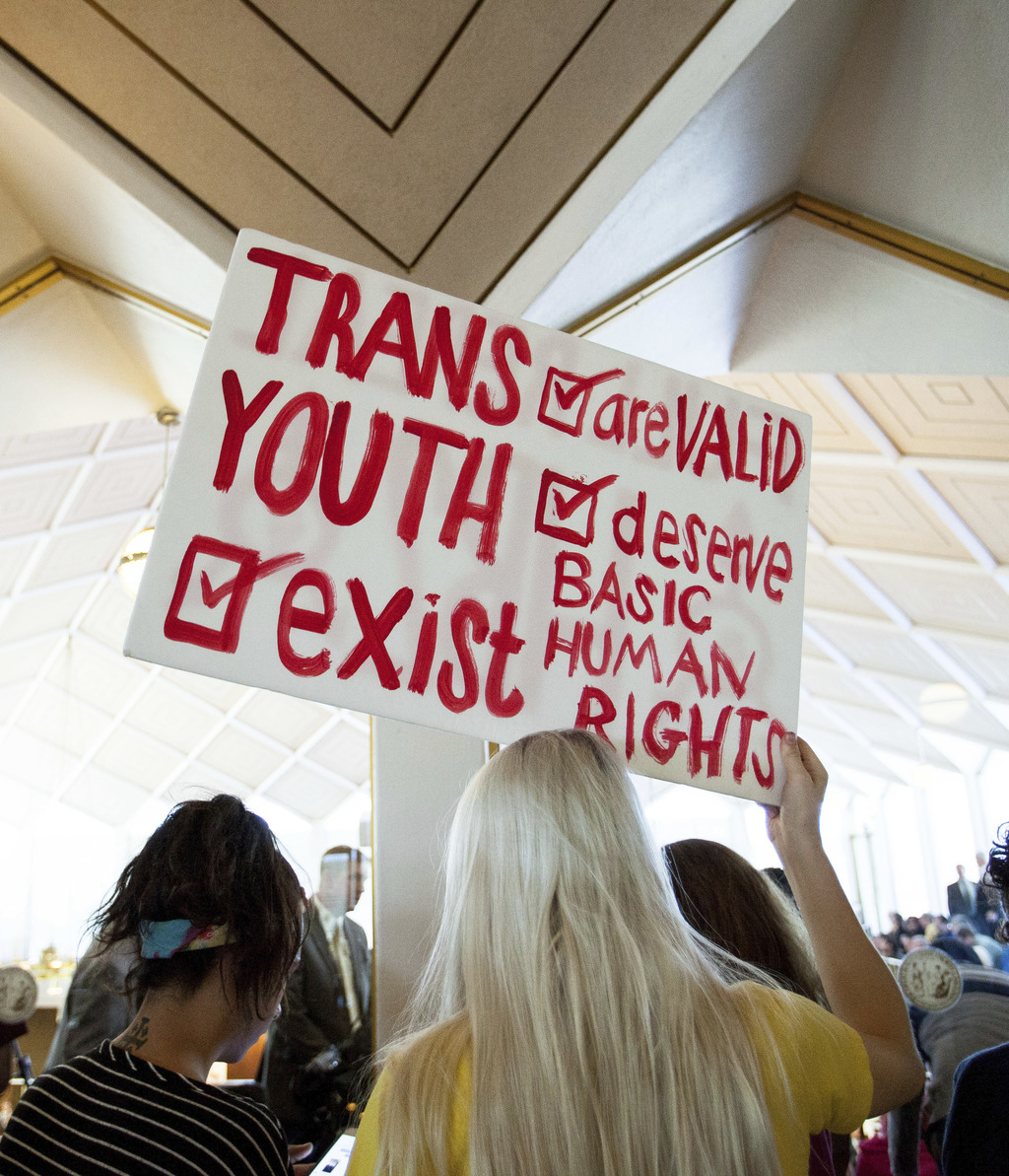 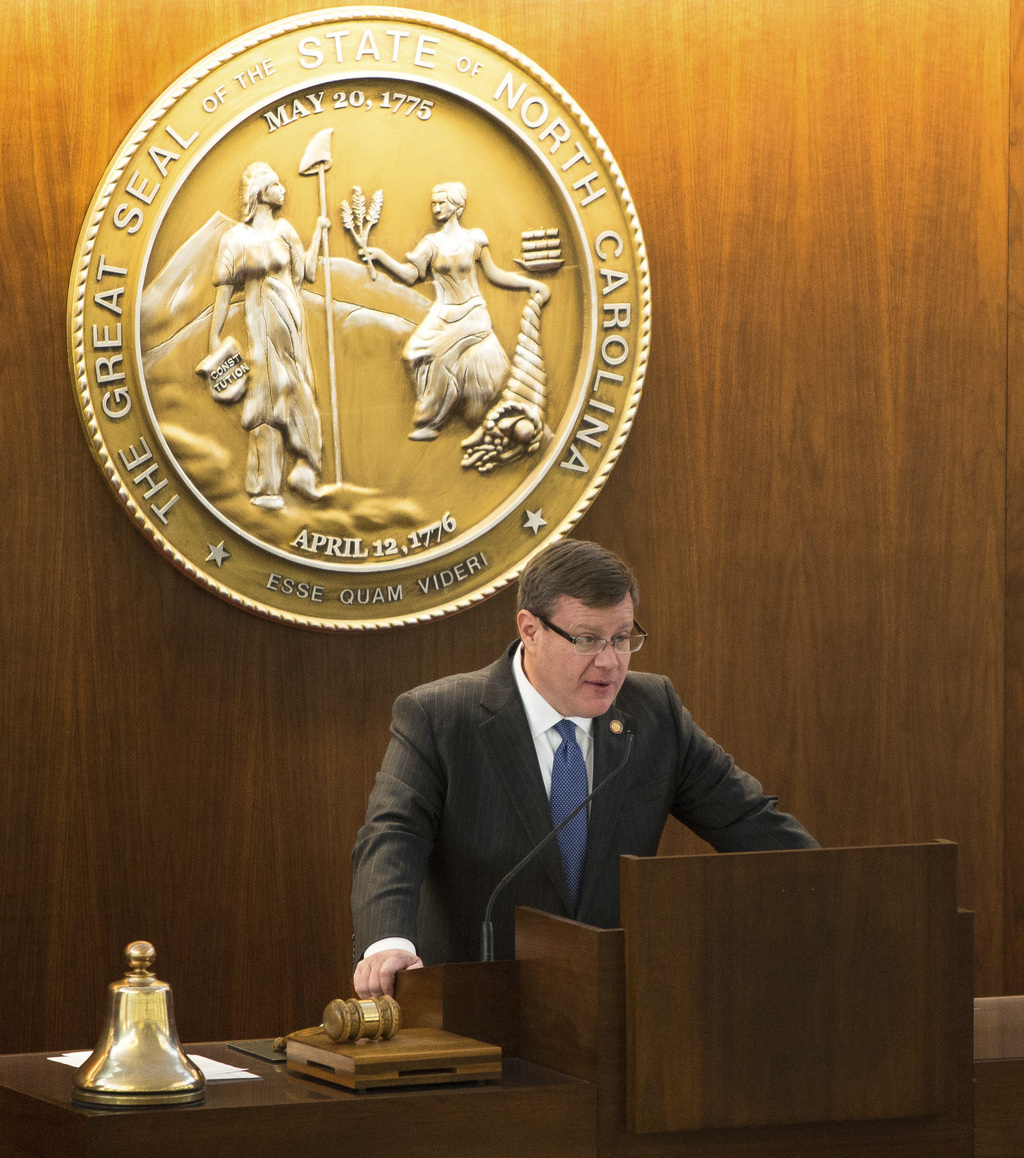 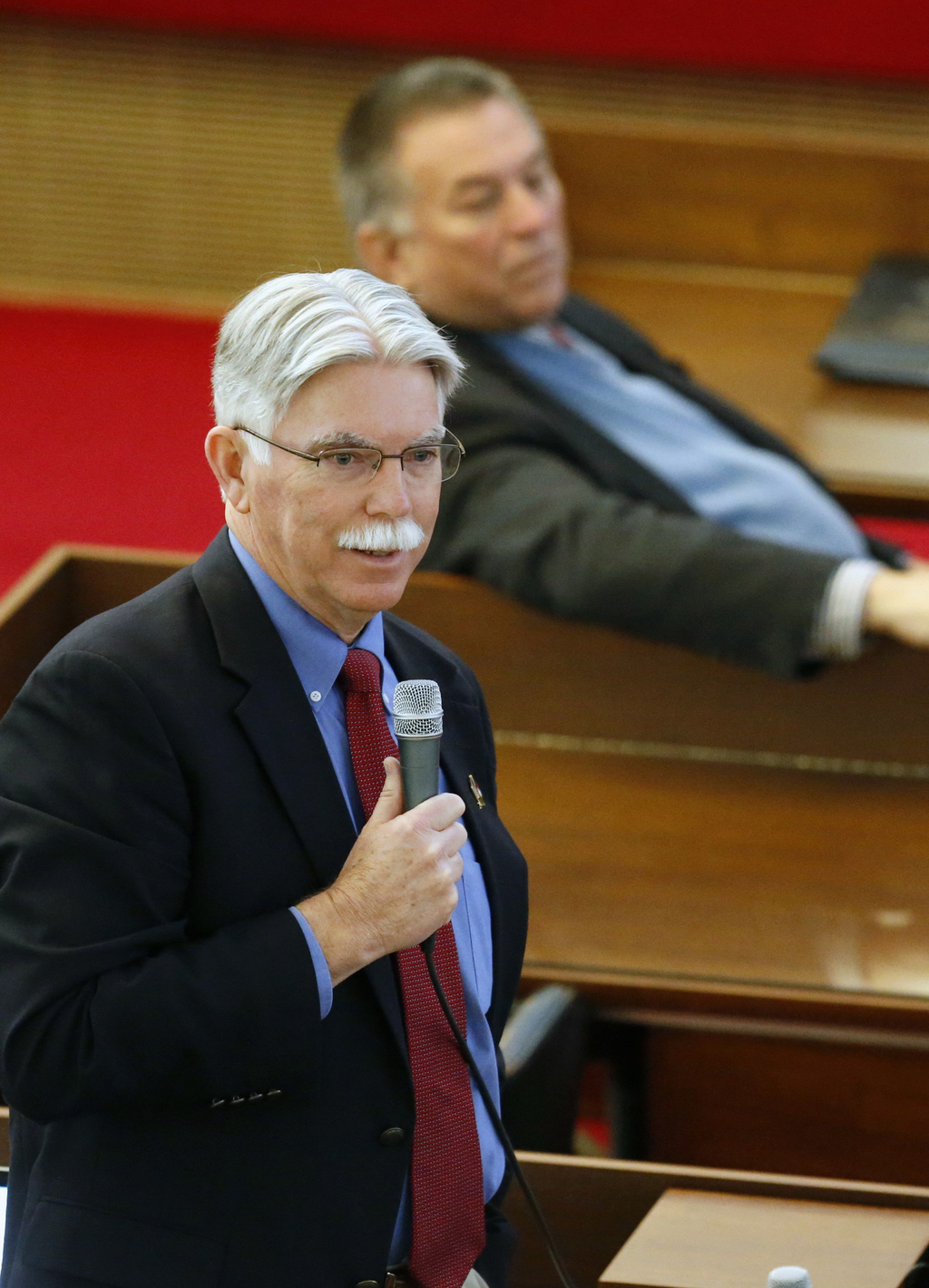 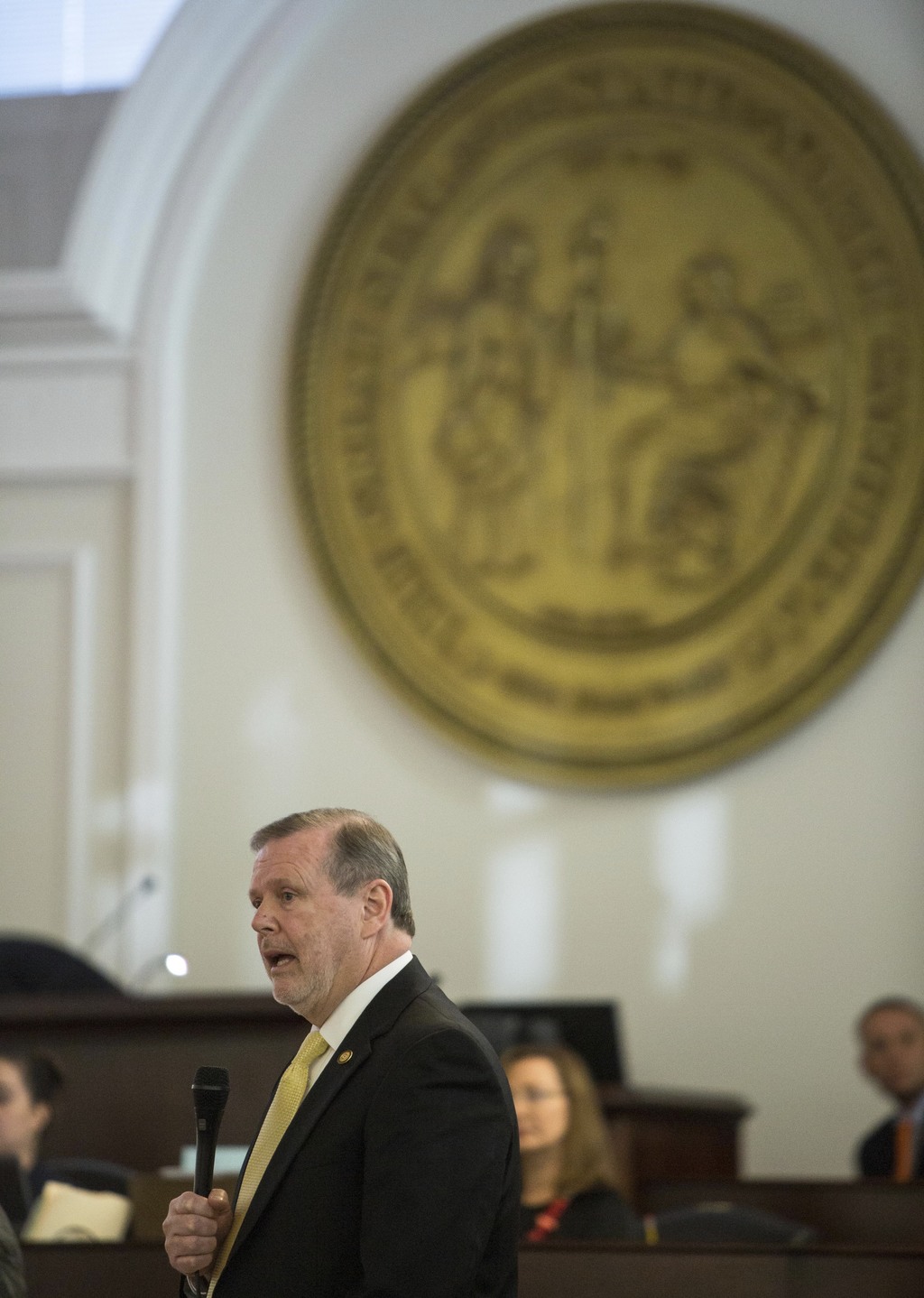 RALEIGH, N.C. (AP) — A supposedly bipartisan deal to repeal North Carolina's anti-LGBT law collapsed when both sides balked and started blaming each other, likely meaning the state will remain a pariah shunned by corporations, entertainers and high-profile sporting events.

"I'm disappointed that we have yet to remove the stain from the reputation of our great state that is around this country and around the world," Democratic Gov.-elect Roy Cooper said.

He said he and his staff worked for more than a week on forging an agreement to repeal the law, talking with lawmakers from both parties, businesses, sports industry representatives and LGBT leaders.

GOP legislators who see themselves as business-friendly appeared shaken by a months-long backlash as major companies like BASF, IBM and Bank of America described HB2 as bad for business.

The compromise touted by both Cooper and outgoing GOP Gov. Pat McCrory called for Charlotte to do away with its ordinance. In exchange, lawmakers would undo the LGBT law.

But many conservatives never wanted to repeal the law and GOP lawmakers cried foul when Charlotte leaders initially left part of the city's ordinance in place. When the Senate bill called for a months-long ban on cities passing similar ordinances, Democrats said Republicans were going back on their promise.

Social conservatives defended the law's transgender bathroom requirement — which has no enforcement or punishment provisions — as necessary to prevent heterosexual predators from masquerading as transgender to molest women and girls when they are vulnerable.

"We continue to encourage our leaders to never sacrifice the privacy, safety, or freedom of young girls by forcing them to use the bathroom, shower, or change clothes with grown men just to satisfy the demands of greedy businesses, immoral sports organizations, or angry mobs," North Carolina Values Coalition Executive Director Tami Fitzgerald said in a statement.

The U.S. Justice Department and others contend the threat of sexual predators posing as transgender persons to enter a bathroom is practically nonexistent.

The issue of transgender bathroom use "wasn't a problem North Carolina was facing," said Mara Keisling, executive director of the National Center for Transgender Equality. Legislators "should admit they messed up and repeal the bill. They seem to be still trying to figure out how to blame Charlotte, or blame Bruce Springsteen," who canceled a Greensboro show after the law passed.

HB2 has been blasted by gay-rights groups and resulted in conventions, jobs and sporting events such as the NBA All-Star Game shunning North Carolina. Corporate critics of the law included Deutsche Bank and Paypal, which both backed out of projects that would have brought hundreds of jobs to the state.

McCrory signed the law and became its national face. HB2, along with other right-leaning bills he signed, turned this fall's gubernatorial campaign into a referendum on the state's recent conservative slant. He lost by about 10,000 votes to Cooper. Meanwhile, fellow Republicans U.S. Sen. Richard Burr and President-elect Donald Trump comfortably won the state.

Repealing the state law could also have ended protracted legal challenges by the federal Justice Department and transgender residents. Much of that litigation has been delayed while the U.S. Supreme Court hears a separate Virginia case on transgender restroom access.