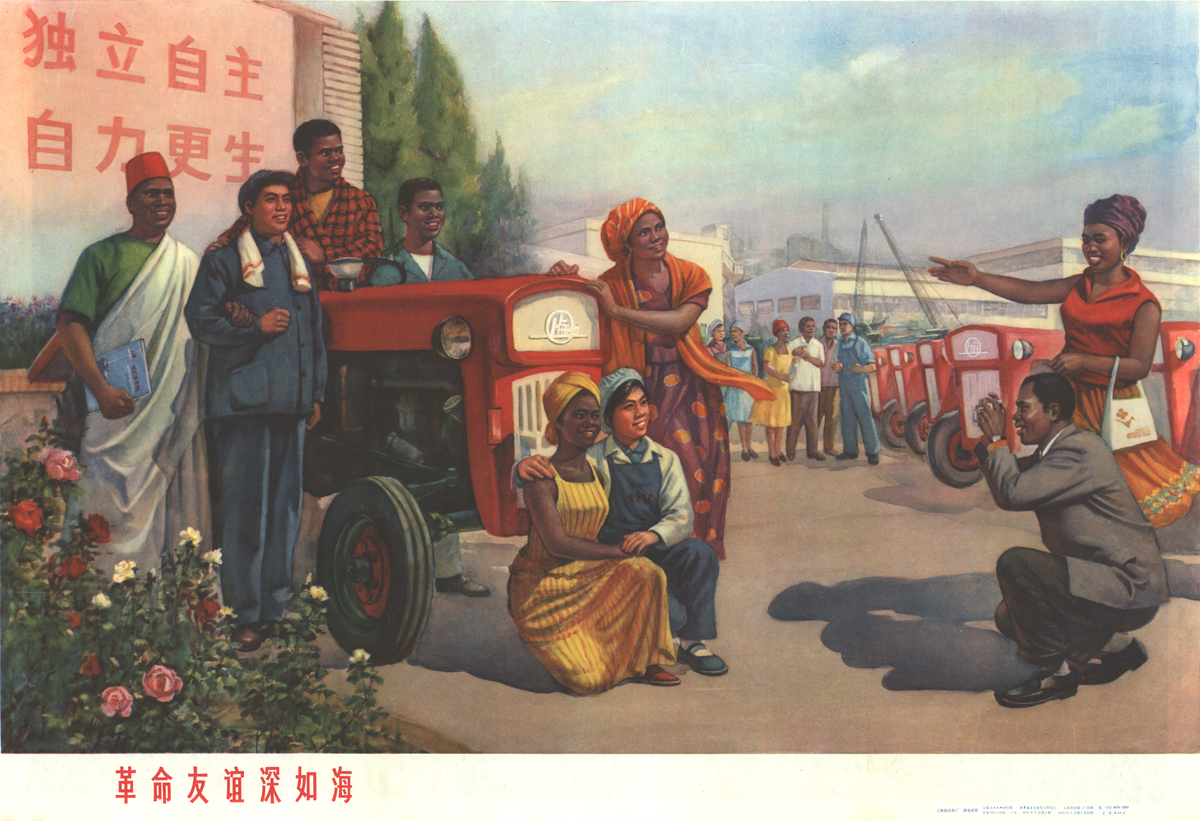 Washington -- In the wake of Sao Tome and Principe severing ties with Taiwan, China likely will continue to attempt to lure away countries that maintain diplomatic ties with Taiwan, according to two China experts.

The tiny West African nation of Sao Tome and Principe, announced on Wednesday that it would end its 19-year-old diplomatic ties with Taiwan after reports that Taiwan has refused its request for US$210 million to help the former Portuguese colony overcome its current debt crisis.

China's next move could be to attempt to lure away Taiwan's Central American allies now or even during President Tsai Ing-wen's (蔡英文) planned visit to Honduras, Nicaragua, Guatemala and El Salvador in January, said Douglas Paal, a former Taipei Office director of the American Institute in Taiwan.

There are some in Beijing who believe the government should react more forcefully to Tsai's Dec. 2 phone call to President-elect Donald Trump, said Paal, who has visited both sides of the Taiwan Strait recently. China's state-run tabloid the Global Times stated in an op-ed stated that it might be time for China to "make the use of force as a main option and carefully prepare for it."

In an interview with Fox News, Trump later said that he would not feel "bound by a one-China policy unless we make a deal with China having to do with other things, including trade."

Walter Lohman, director of the Heritage Foundation's Asian Studies Center, believes that it was Sao Tome and Principe that took the initiative to reach out to China, and he believes Beijing will continue to explore ways to lure away Taiwan's other diplomatic allies.

Other recent incidents, such as Beijing seizing a U.S. unmanned underwater vehicle in the volatile South China Sea, are all part of China's reaction to the changes in the triangular relations among the United States, China and Taiwan, according to Lohman.

Beijing's attitude toward Taiwan has been consistent since Tsai won the presidential election in January, said Lohman, adding that he believes China will continue to explore the possibility of drawing away Taiwan's diplomatic allies.

He said that China certainly is not happy with Trump's recent moves, but he said Beijing will monitor developments and attempt to sway the new U.S. government.

Now that Taiwan has lost Sao Tome and Principe, it only has two remaining African diplomatic allies -- Swaziland and Burkina Faso -- among its remaining total of 21, most of which are Central American and Pacific island nations. 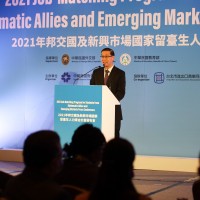