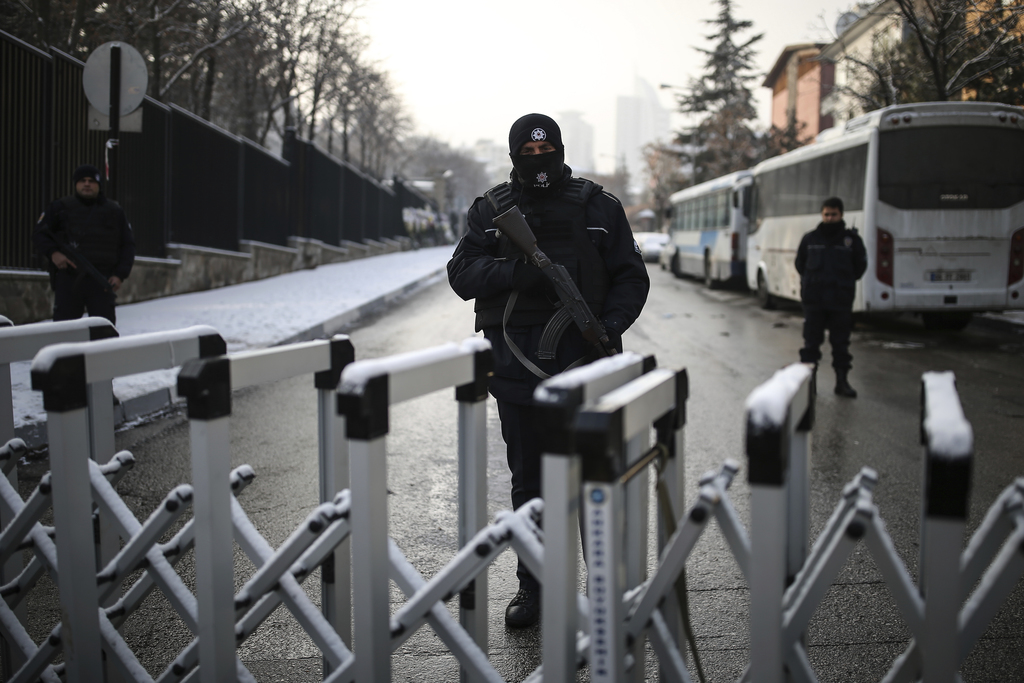 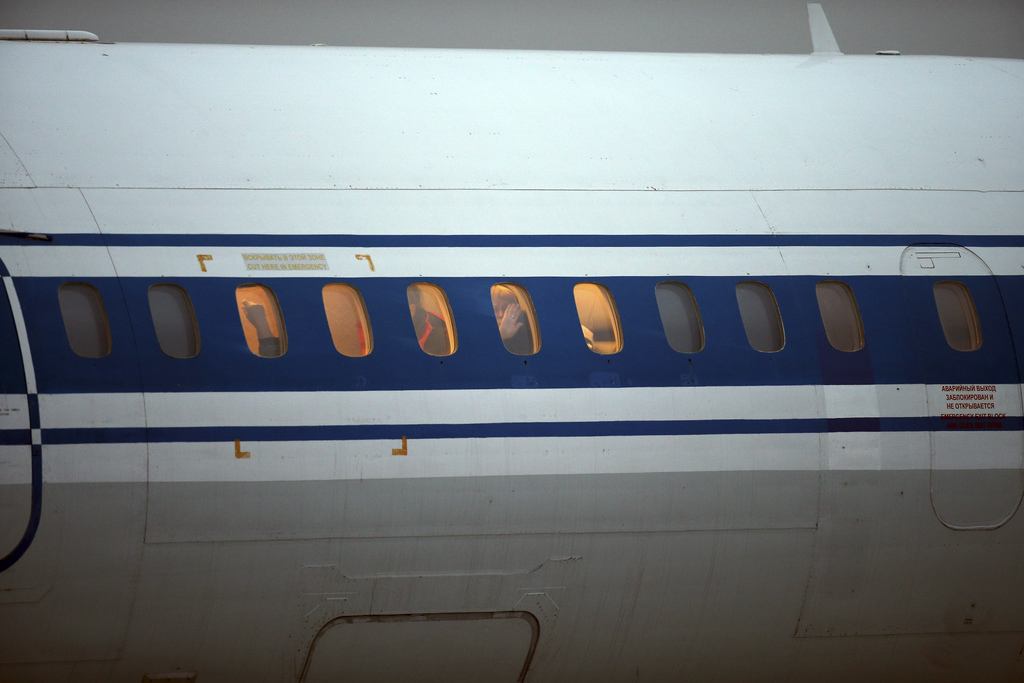 MOSCOW (AP) — A U.S.-based Muslim cleric has condemned the killing of Russia's envoy to Turkey and rejected accusations that his movement was behind the attack.

Ambassador Andrei Karlov was shot dead by an off-duty policeman in front of stunned onlookers at a photo exhibition in Ankara this week. Turkish President Recep Tayyip Erdogan has implicated Fethullah Gulen in the killing, saying the policeman had links to his movement.

In a video address made available to the Associated Press, Gulen accused the Turkish government of blaming and defaming his movement and suggested the government would facilitate other assassinations and blame them on his followers.

Gulen said "it is not possible for them to convince the world of such accusations."

A ceremony Thursday in Moscow for Karlov will be attended by President Vladimir Putin.