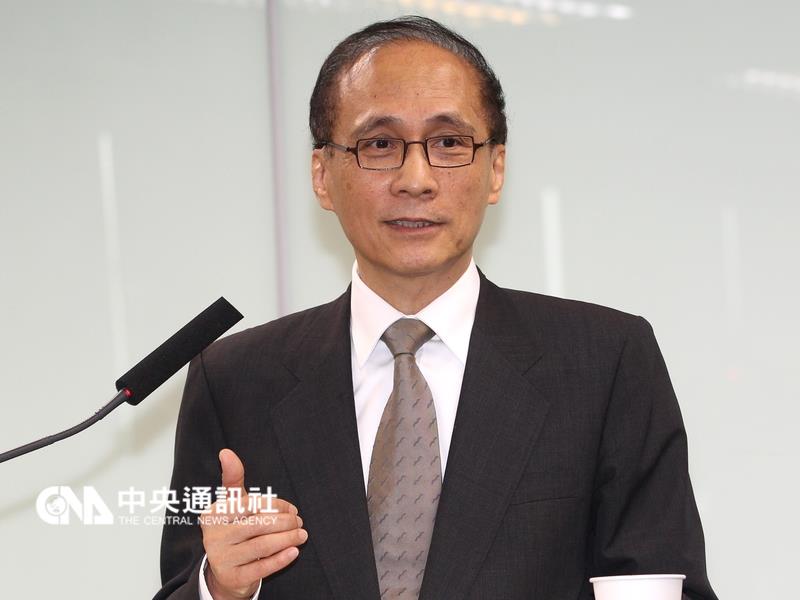 Premier Lin Chuan on Thursday said that April 7 has been designated as the “freedom of speech day” in Taiwan, as a tribute to democratic activist Cheng Nan-jung.

Cheng Nan-jung, a journalist and founder of Freedom Era Weekly magazine, set himself on fire on April 7, 1989 to defend freedom of speech and protest against the then repressive regime of Kuomintang (KMT).

April 7 thereafter became the date to commemorate Cheng, who was highly regarded by many Taiwanese people as a freedom fighter.

In an effort to remind people the value of free speech, Executive Yuan on Thursday declared that April 7 has been established as a national holiday.

“Freedom of speech is one of the most fundamental human values, but it would not have happened in Taiwan without the efforts of democratic fighters like Cheng Nan-jung,” Lin Chuan said in an announcement. 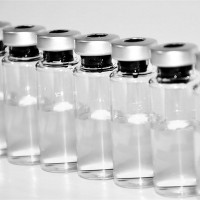 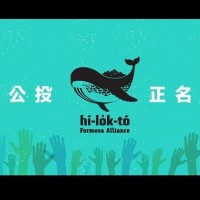 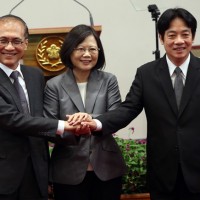 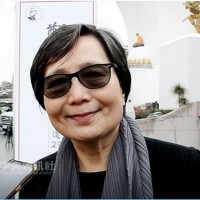 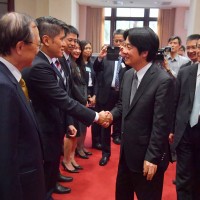