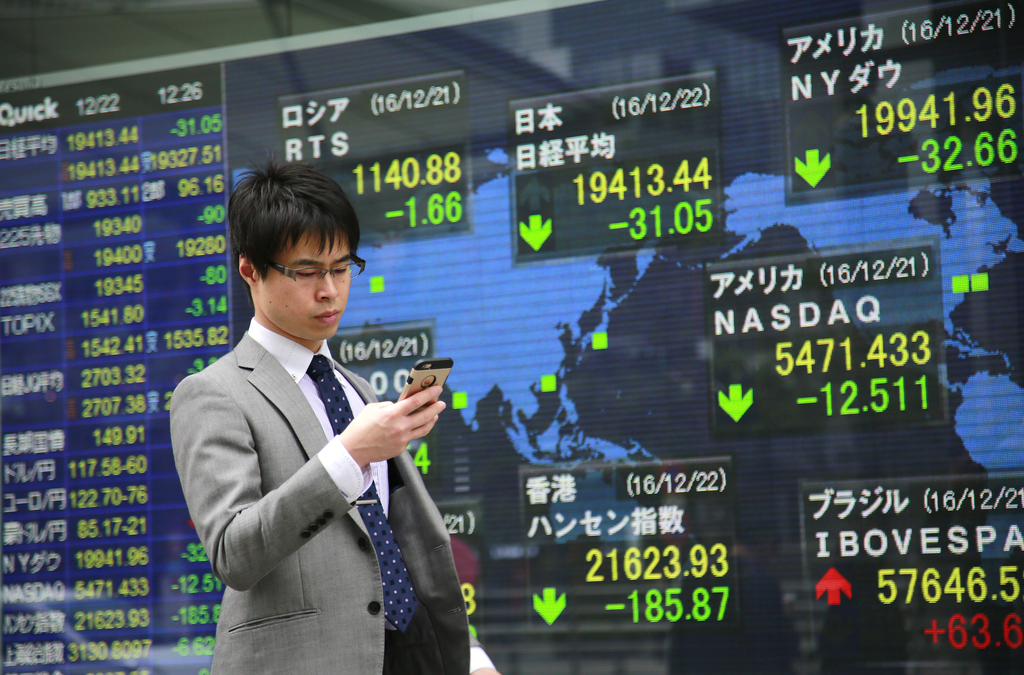 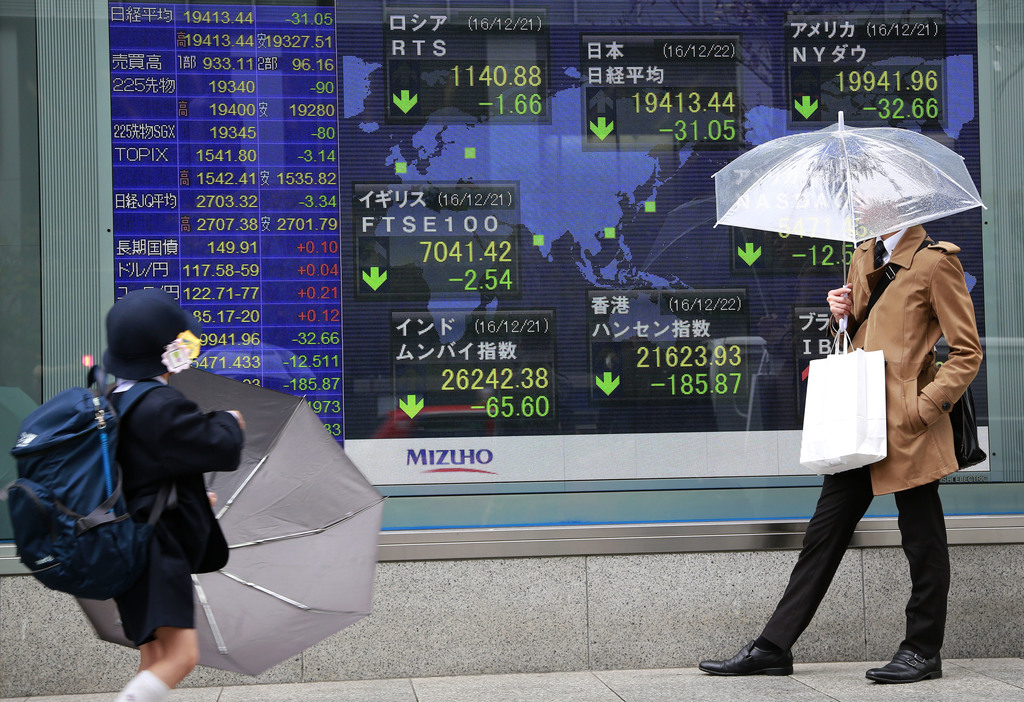 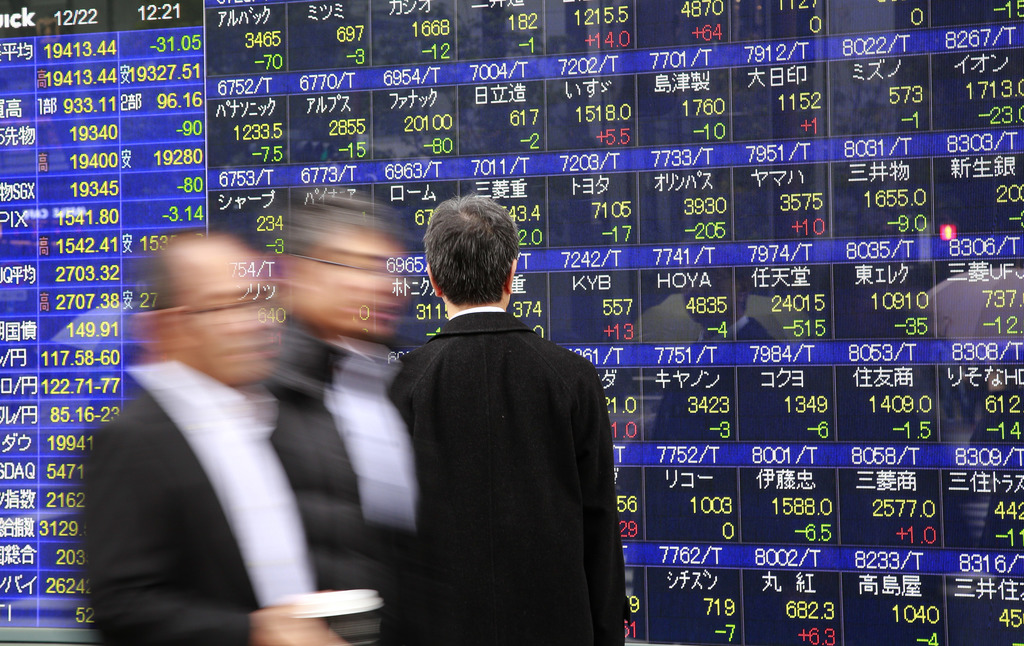 TOKYO (AP) — Shares fell in most markets in Asia on Thursday, after President-elect Donald Trump named an economist who is harshly critical of China to head a newly created White House council on trade. Trading volume was low, however, as investors wound down ahead of the holidays.

U.S. QUESTION: President-elect Donald Trump's decision to name Peter Navarro, author of "Death by China," to head a national trade council in his new administration raised concerns in Asia, Mizuho Bank analysts said in a commentary. "The NTC's mission is to oversee industrial policy, and Trump has stated that its focus will be on boosting manufacturing, and leading a 'Buy America, Hire America' program. We expect this could set in motion more inward-looking U.S. trade policies, with significant risks for trade-dependent economies in the Asia-Pacific region," it said.

NEW ZEALAND: Shares in New Zealand rose 1.1 percent after the government reported New Zealand's economy grew at a brisk annual rate of 3.5 percent in the September quarter as people spent more on traveling, eating out and recreation.

ENERGY: Benchmark U.S. crude lost 7 cents to $52.42 a barrel in electronic trading on the New York Mercantile Exchange. It fell 81 cents, or 1.5 percent, to $52.49 a barrel Wednesday. Brent crude, the international standard, also fell 7 cents to $54.39 a barrel in London.