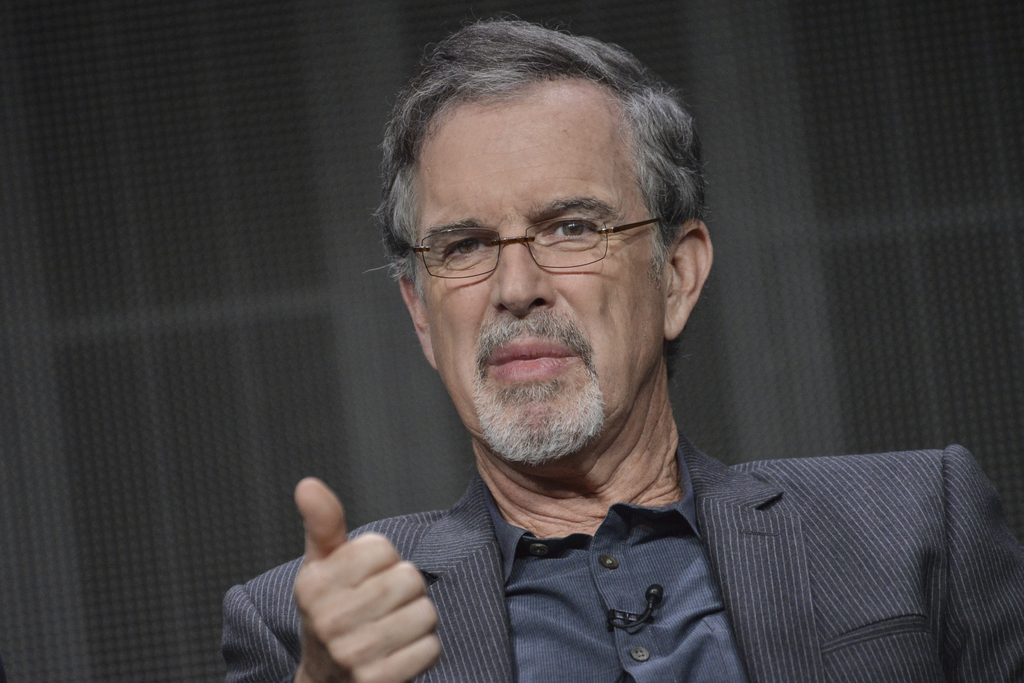 The Pulitzer Prize-winning creator of such characters as Mike Doonesbury, Zonker and Uncle Duke has designed the poster for the 2017 Saranac Lake Winter Carnival, which runs from Feb. 3 through Feb. 12.

This year's theme for the popular event is "Adirondack Wildlife." Trudeau's illustration depicts Zonker in a canoe with the silhouette of a bear looming over him against a backdrop of a mountain scene with birds in flight and a moose.

Trudeau, who was raised in the village of Saranac Lake, has designed the posters since 2012 to benefit the organization that runs the carnival. He also has created the event's button design since 1981.