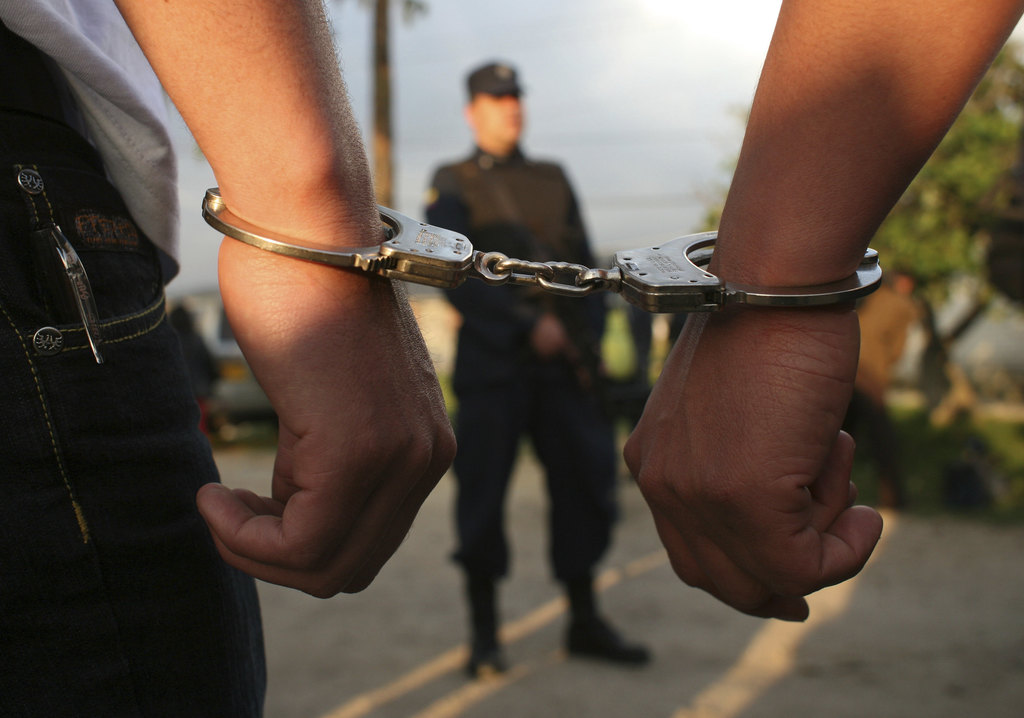 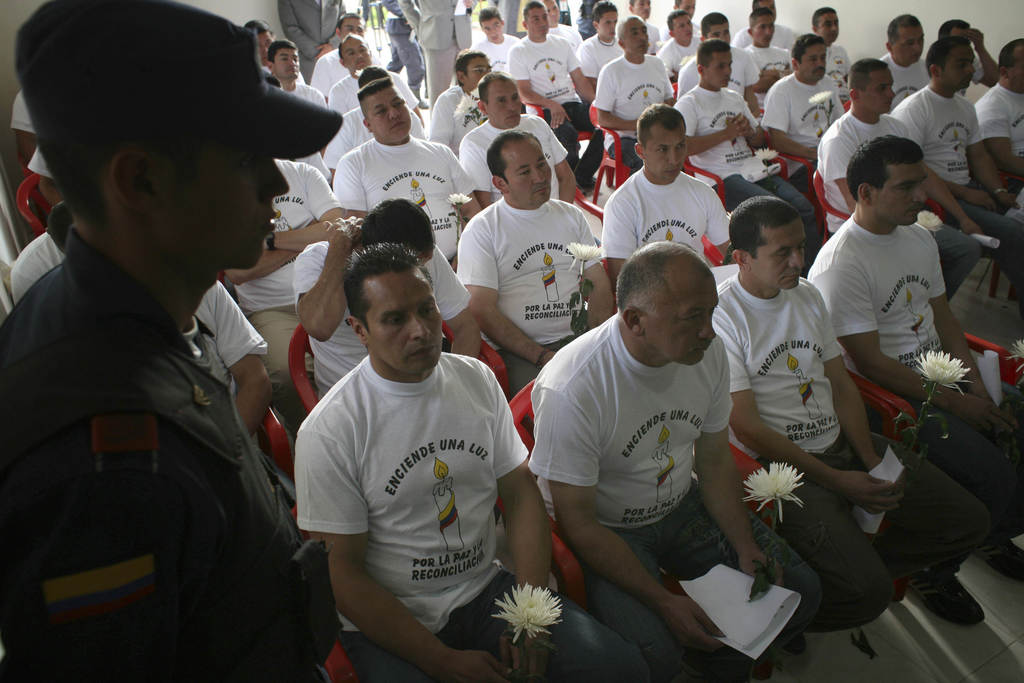 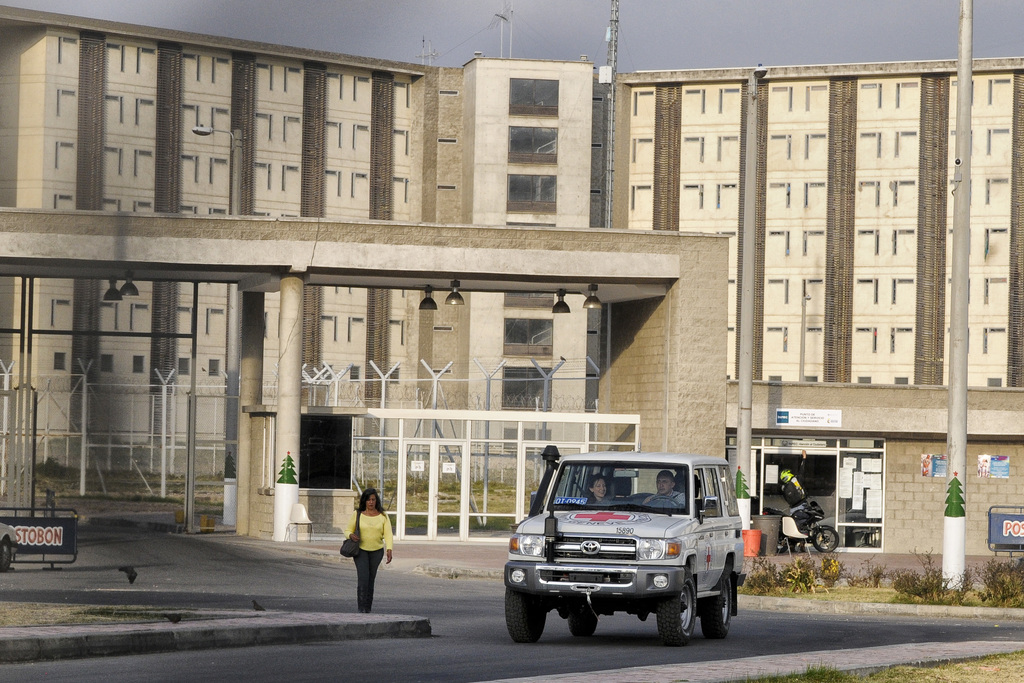 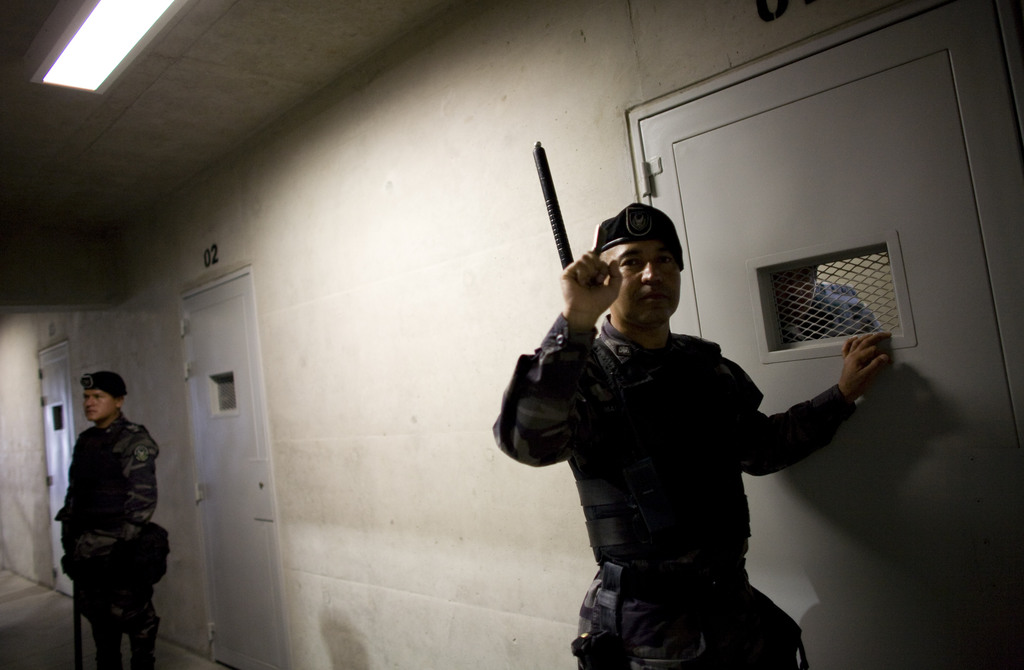 BOGOTA, Colombia (AP) — Some 4,000 jailed Colombian guerrillas are waiting anxiously on an amnesty bill that would allow them to leave behind long prison sentences and rejoin their comrades as part of a peace deal.

The amnesty is the first legislative initiative to emerge from the accord between the Revolutionary Armed Forces of Colombia, or FARC, and the government that was ratified last month, ending a half-century of warfare that has left more than 220,000 people dead and almost 6 million displaced. The bill easily cleared two congressional committees this week and is expected to be passed in early January.

The Associated Press visited La Picota prison in the capital, Bogota, and spoke with the rebels — all 150 or so still consider themselves FARC members — about their plans for the future.

Their common living quarters, Patio 4, looks more like a small-town plaza than a maximum-security prison, with prisoners reclining in hammocks, playing dominoes and selling soft drinks from makeshift stores.

The same hierarchy and discipline required on the battlefield are also present here: All the guerrillas said they are ready to take up any assignment from FARC commanders to help the group transition into a political movement.

But they also worry about what life on the outside has in store. Foremost among their concerns is whether they may be hunted down by former adversaries from demobilized right-wing paramilitary groups.

"They're going to want to get back at us for things that happened during the armed conflict, and now they'll be able to do it easily," said Orlando Traslavino, one of the leaders of the Domingo Bioho column, as the FARC prisoners call themselves.

This year more than 70 leftist activists, many of them from rural areas where the FARC dominates, have been killed by unknown assailants. The slayings recall the bloodshed that accompanied a previous peace process with the FARC in the 1980s, when thousands of activists were killed.

Many of the jailed rebels' only crime is rebellion. Those convicted of or facing charges of more serious offenses will now have to provide testimony to special peace tribunals to judge atrocities committed on all sides.

Traslavino, who was captured by security forces 11 years ago, said many of his comrades don't have any marketable skills and risk being recruited by criminal and drug-trafficking gangs that could fill the void left once the FARC's 8,000-plus fighters disarm.

"It's no secret that many joined the FARC as children," said Traslavino. "The only thing they know is how to fire a weapon."