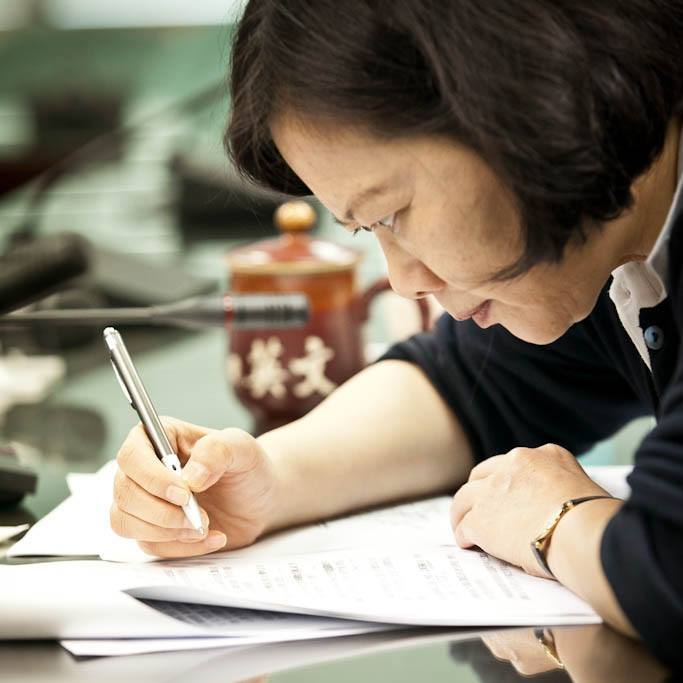 TAIPEI (Taiwan News) – Taiwan's Ministry of Foreign Affairs confirmed Wednesday that the small west African country of Sao Tome has made an announcement to end diplomatic relations with Taiwan as it prepares to establish formal diplomatic ties with China.

The following is an English translation of Taiwan's President Tsai Ing-wen's response to Sao Tome and Principe's announcement posted on her official Facebook page:

"The recent changes in the international situation has indeed been a challenge for Taiwan's foreign relations, including today's termination of diplomatic relations between Sao Tome and Principe and our country. In these rapidly changing times, it becomes even more important that the ruling and opposition parties set aside their differences and unite against external challenges.

Mainland China has never ceased in its efforts to suppress and obstruct Taiwan's participation in international affairs.

Whether it was the severing of relations with Gambia in 2013, or the mistreatment of President Ma during his trip to Malaysia in November, or the events with Sao Tome and Principe today, we are reminded over and over again of the oppression exerted from the other side of the strait; this has nothing to do with the political party or leader in charge.

The diplomatic pressure is not directed at any particular party, but rather is placed on all the people. Such actions will not foster the long-term development of cross-strait relations. Deliberately causing Taiwan to be ignored and belittled will only foment resentment and anger among its citizens.

In the face of such a challenge, Taiwan will only become stronger. Therefore, the new government has adopted a "pragmatic diplomacy" approach to promote foreign affairs, which seeks to strengthen mutually beneficial relationships between Taiwan and other countries through expanding cooperation at many levels.

The ultimate goal of the new government's diplomatic efforts of the past six months has been to let the world see Taiwan and reconsider the unfair treatment of the Republic of China in the international community. I would like to reiterate that even if external difficulties continue, Taiwan's efforts will never cease.

At the same time, as external challenges increase, domestic cooperation should become closer. The ruling and opposition parties may differ and compete in many areas, but now is the time for us to unite to protect our national interests.

Next month, I will visit our Central American diplomatic allies on the behalf of our nation, and I have also invited legislators from both the ruling and opposition parties to join our delegation, so that they can witness the hard work and challenges faced by our diplomatic colleagues on the front lines.