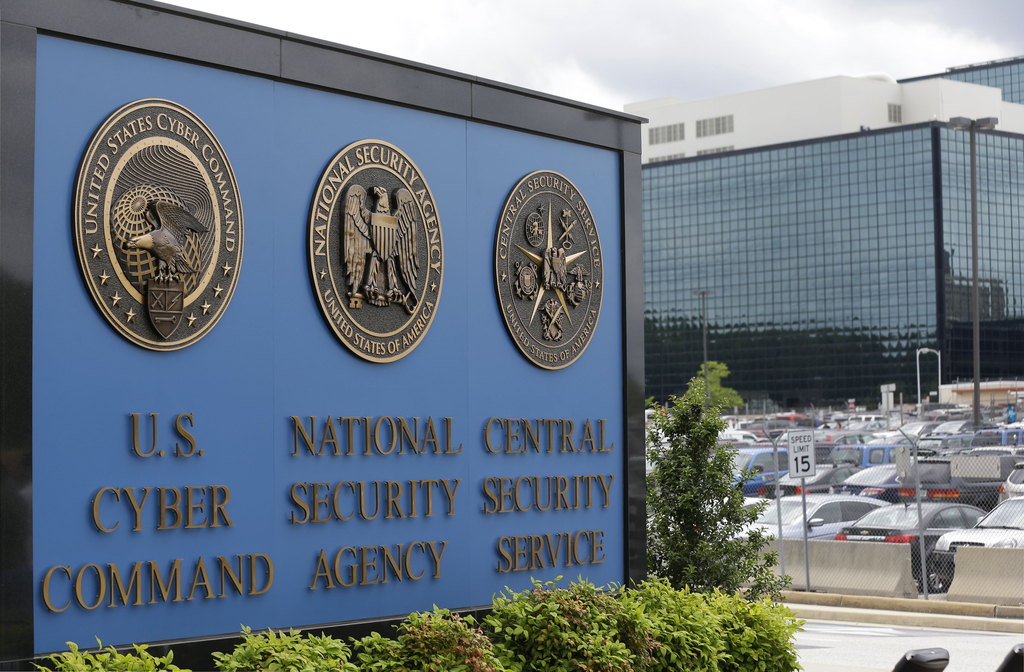 WASHINGTON (AP) — A federal board responsible for protecting Americans against abuses by spy agencies is in disarray just weeks before President-elect Donald Trump takes office.

The five-member Privacy and Civil Liberties Oversight Board will have only two remaining members as of Jan. 7 — and zero Democrats even though it is required to operate as an independent, bipartisan agency. The vacancies mean it will lack the minimum three members required to conduct business and can work only on ongoing projects. Trump would have to nominate new members, who would have to be confirmed by the Senate.

The board was revitalized after former National Security Agency contractor Edward Snowden's disclosures on the scope of U.S. spying in 2013. It notably concluded that the NSA's phone surveillance program was illegal.

Jim Dempsey, a Democrat, will leave the board Jan. 3 because for months the Senate has not confirmed his re-nomination by President Barack Obama. And former U.S. Judge Patricia Wald, the only other Democrat, informed the White House this month that she intends to retire effective Jan. 7. The board also will lose its executive director, Sharon Bradford Franklin, who plans to step down before Trump's presidency, according to an individual with knowledge of the board's operations who wasn't authorized to speak.

Already in limbo is a public oversight report on the use of a Reagan-era executive order that since 1981 has authorized sweeping powers by intelligence agencies like the NSA to spy even on innocent Americans abroad and never has been subject to meaningful oversight from Congress or courts. The senior Democrat on the Senate Intelligence Committee, Dianne Feinstein of California, has said her committee has not been able to sufficiently oversee programs operated under the order.

The privacy panel's report on the order is stalled and there's no work being done on it, according to the individual, who has knowledge about the project's status. Some individual agency reports related to the order were expected to be completed before the board loses its quorum, the person said.

Another review, of a 2014 presidential directive that details U.S. signals-intelligence activities for foreign intelligence and counterintelligence purposes, is on track to be released before Jan. 20, the individual said. That review was requested by Obama.

One of the board's two remaining Republicans, Rachel Brand, whose term officially expires in January, could continue through March. If Trump were to move forward with any board nomination, she may continue through the end of the year. Should Brand leave, Republican Elisebeth Collins would become the last board member; her term ends in January 2020.

The oversight board was created by statute in 2007. Its members are part-time and required to be able to maintain a top-secret clearance.

While lacking enforcement ability to impose its recommendations on the intelligence community, the board does have the "power of persuasion and invoking public concern about issues," said former board chairman David Medine, a Democrat who resigned a year early, in July, to work for a development organization. That power is significantly diminished without the minimum three members necessary to report findings to the public.

The board's review of intelligence agencies' use of Section 215 of the Patriot Act, which the NSA used to conduct bulk collection of domestic telephone records, concluded their program was illegal and should be shut down. That finding split along party lines with the Democrats in the majority.

The review was also a driver for passage of the USA Freedom Act, which went into effect in November 2015. It prevents the government's bulk collection of Americans' phone records and requires a request to a phone company be first vetted by the U.S. Foreign Intelligence Surveillance Court rather than an internal agency administrator.

Congress has at various points, including in the 2017 intelligence budget bill, put in provisions to limit the board's authorities or constrain its spending.

Sen. Ron Wyden, D-Oregon, said in an emailed statement that the panel's role as a government watchdog is "absolutely critical now."

He said Congress needs to ensure the board functions as intended by defending its authorities and making sure its new members are committed to independent oversight.

The board contributes "important information to the public discourse and debate," said Neema Singh Guliani, legislative counsel with the ACLU. But if it can't do its job, maybe "we're in the same lack of oversight that led to the abuses of the past."