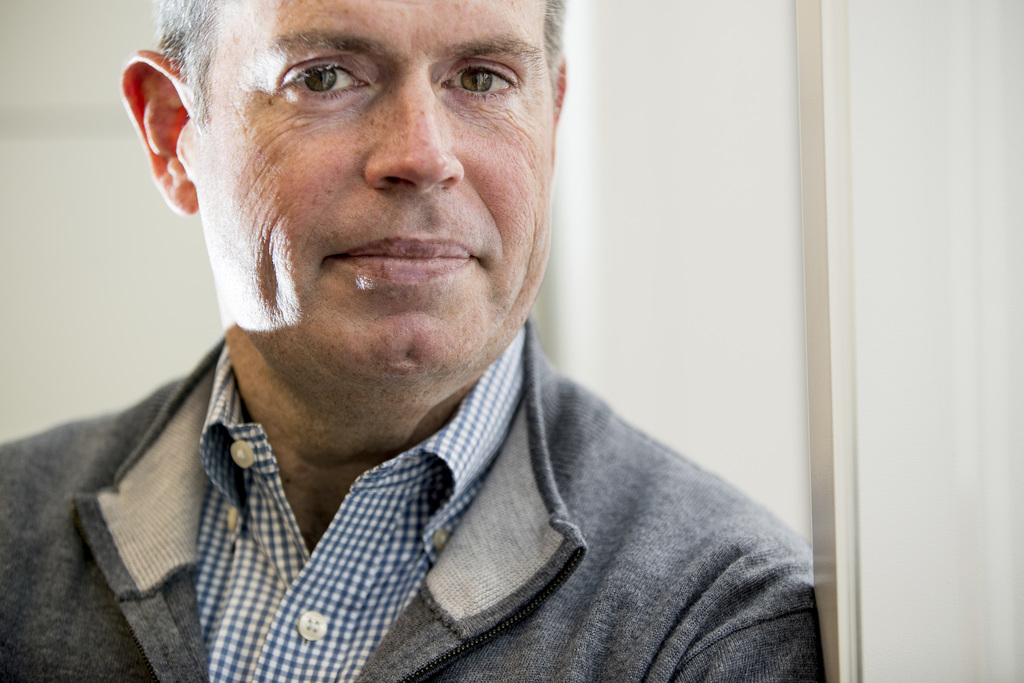 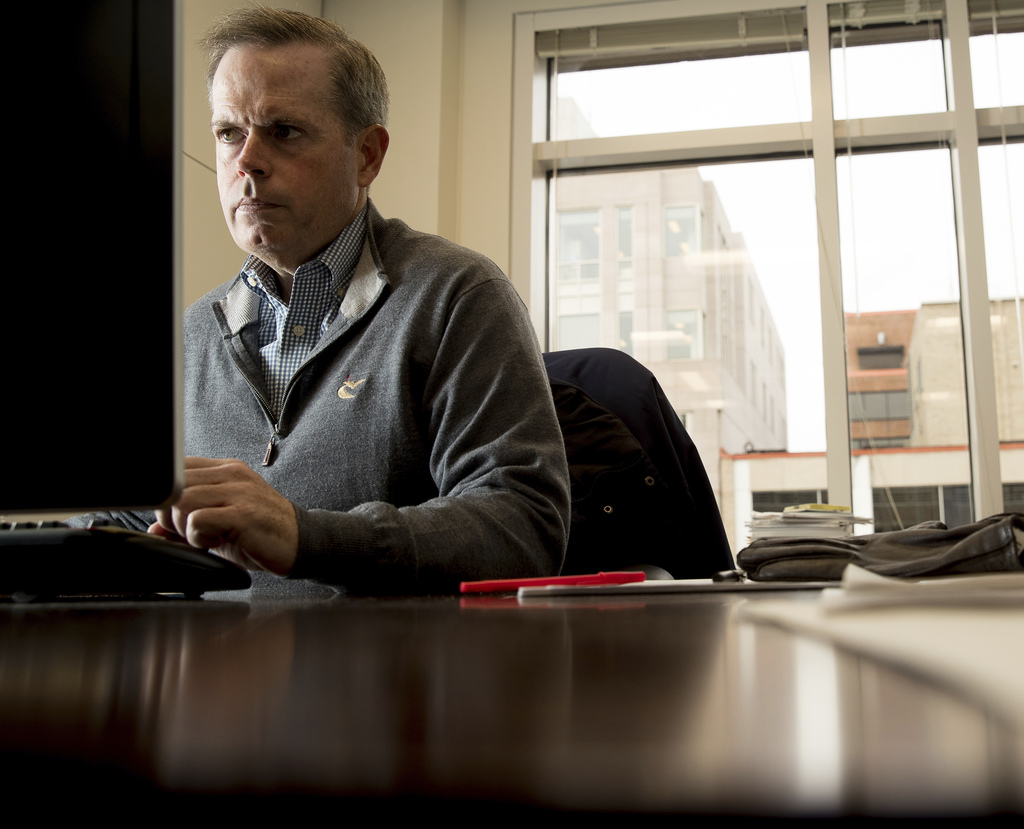 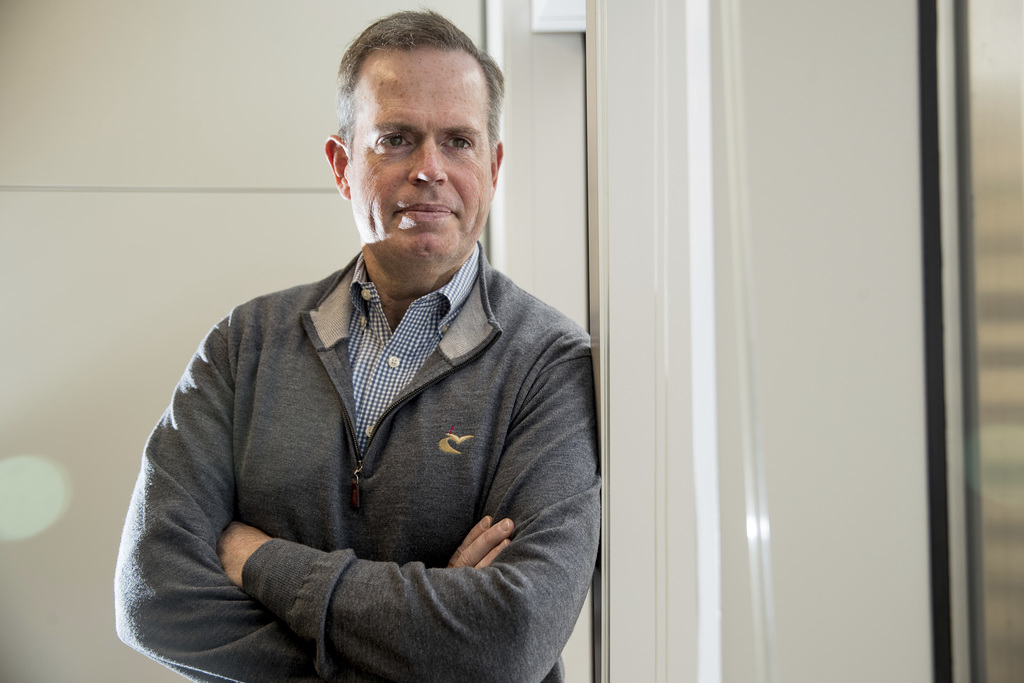 WASHINGTON (AP) — A possible target of the incoming Trump administration could be the new requirement that brokers who recommend investments for retirement savers meet a stricter standard than currently. The Obama Labor Department issued rules last spring mandating brokers to act as "fiduciaries" — trustees obligated to put their clients' best interests above all. The rules are to be phased in starting next April.

Brian Gardner, managing director of Keefe, Bruyette & Woods, notes President-elect Donald Trump's tilt against government regulation of business. What might happen specifically with the fiduciary-duty rules is unknown. The Q&A has been edited for clarity and length.

Q: What do you think might happen with the fiduciary-duty rules in the new administration? Trump plans to nominate fast-food industry executive Andrew Puzder, who's in sync with him on easing regulation, to head the Labor Department. What might he do with the rules?

A: It's very hard to say. Neither the president-elect nor his expected Labor secretary nominee nor anyone else who has been announced for an administration position has a paper trail (on it). We have an incoming administration that seems to want to go in a deregulatory direction.

In the scheme of things at the Labor Department, it's probably a second-tier item. I expect that (Puzder) will be asked about it at his (Senate) confirmation hearing and that it will be the first time we have an indication. I can see at his hearing he kind of dances around that and says, "Let's take a wait-and-see approach."

Q: What authority would he have as Labor secretary to change the rules?

The good cause could be the department's view that the (investment) industry still needs time to prepare, that systems have not been converted sufficiently, that compliance departments are still working through some of the technicalities and they need more time. And by doing so it buys the department more time to gauge and weigh its options.

Q: Have you got a sense of how much the investment industry has already made changes to meet the stricter standard?

A: Speaking generally, there's no answer for the entire industry. Some firms are more up to speed than others. Some firms have been able to convert their systems more quickly; they're able to adapt to new rules more quickly. And these are larger firms that have been through the wringer on (the Dodd-Frank financial reform law) and probably were a little bit more prepared for this. And they were able to make the technology investments a bit more easily and understood what the rules were, and they were able to adapt more quickly.