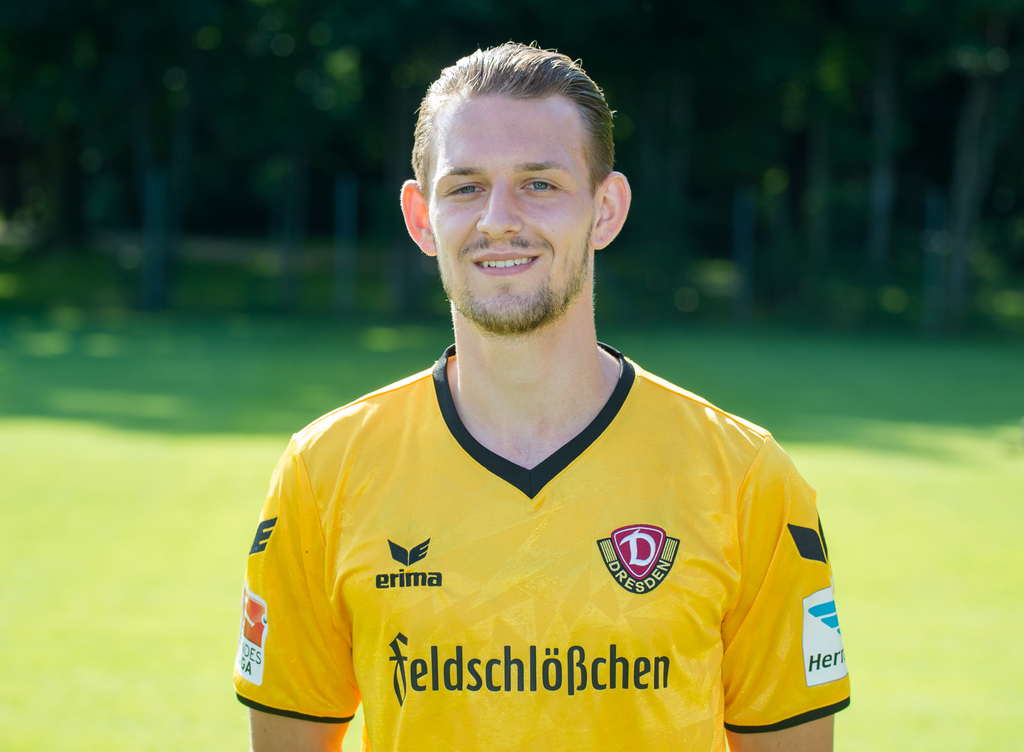 DRESDEN, Germany (AP) — German club Dynamo Dresden says defender Marc Wachs is recovering after being shot in an incident that left a family member dead and another seriously injured.

Wachs underwent emergency surgery after the shooting in Wiesbaden, near Frankfurt, on Tuesday morning. Doctors said the 21-year-old player's life was not at risk.

Dynamo sporting director Ralf Minge says, "we're shocked, stunned and hard-hit. The whole Dynamo family is behind Marc and his family. We will be there whenever our help and support is needed. Marc, his family and the recovery process, both physically and mentally, are now the only priorities. Nothing else is important."

Wachs switched last year from Mainz's second team to Dynamo, which plays in the second division. He has yet to appear for the Saxon club this season.