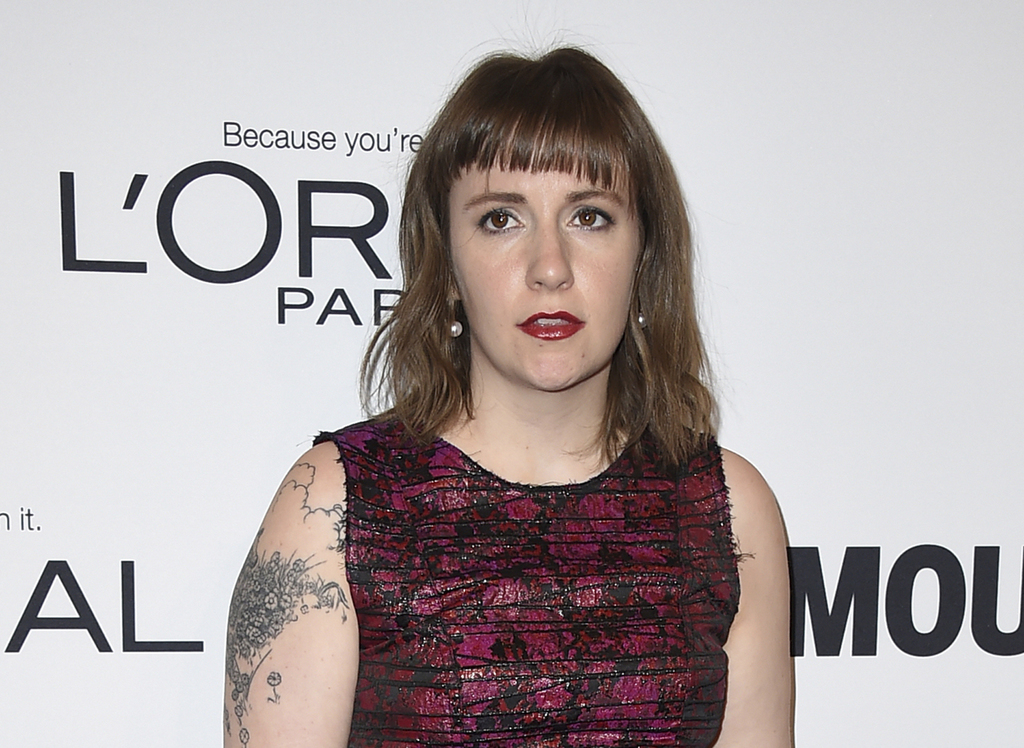 Lena Dunham has apologized for saying she wished she had an abortion.

Dunham made the comment on last week's episode of her "Women Of The Hour" podcast while talking about a self-realization. She said that even though she speaks against stigmatizing abortion, she found herself saying adamantly that she had never had one when she was asked to be part of a project involving women discussing their abortions. In reference to this contradiction, she said: "Now I can say that I still haven't had an abortion, but I wish I had."

On Tuesday, the "Girls" star apologized on Instagram for what she called "a distasteful joke." She said she "would never, ever intentionally trivialize the emotional and physical challenges of terminating a pregnancy."