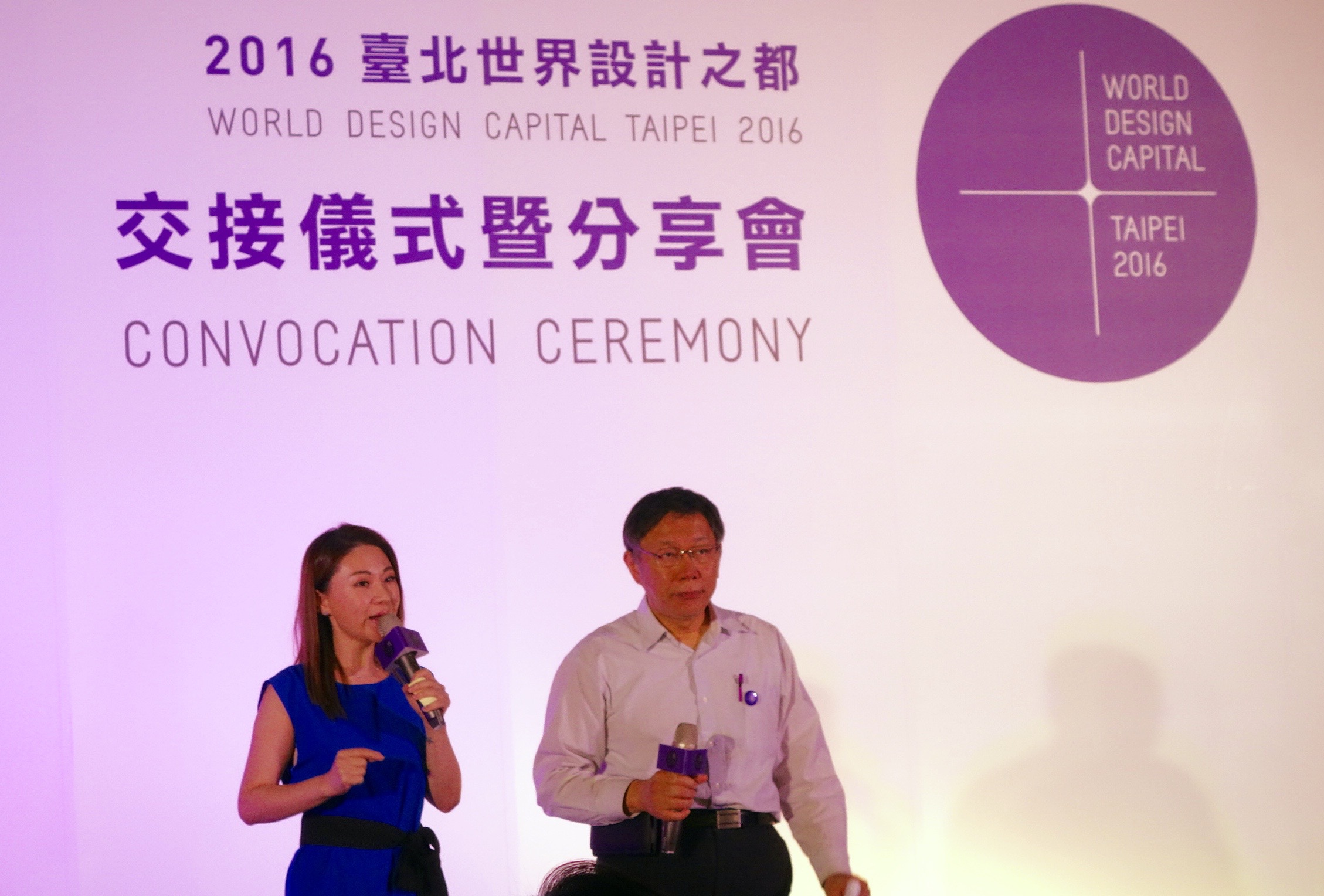 Taipei (Taiwan News) - With more than 6,000 exhibitions, workshops, and forums held over the past year while holding the World Design Capital title, Taipei City is to hand over the title to its successor, Mexico City, with a convocation ceremony held Wednesday at Huashan 1914 Creative Park.

Taipei City Mayor Ko Wen-je presented an opening address at the event to mark the end of the city’s biennial designation. Ko said that the efforts initiated for the World Design Capital (WDC) project will go on after handing over the title in a bid to ensure a better quality of life for citizens as its legacy.

Ko added that a cross-department team will be established to coordinate the reform afterwards and the city government will involve more civic groups in the process of change. “The city government will learn from Helsinki in Finland, the former WDC city, to undergo perennial design thinking transformation,” Ko said.

Ko was joined by Chung Yung-feng, commissioner of the Department of Cultural Affairs of the city, and Dilki de Silva, the Secretary-General of the International Council of Societies of Industrial Design (ICSID). Silva thanked everyone involved for having made such a wonderful accomplishment possible while empowering the city to integrate the design thinking into urban living so as to benefit its citizens.

Chung said that design is not just about decorating the city but is also about having citizens work together through communications. He also announced the news that the city government has recently successfully convinced the city council to reserve a budget sufficient to continue the reform.

Some other key figures involved in the WDC Taipei 2016 initiatives, such as Re-create Taipei, Play Bubble, and the Small Shop Signboard Manufacturer, also shared the insights they have gained form a year of targeted design interventions and their future aspirations for the WDC Taipei 2016 legacy. 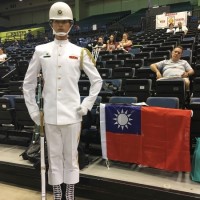 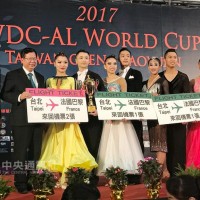