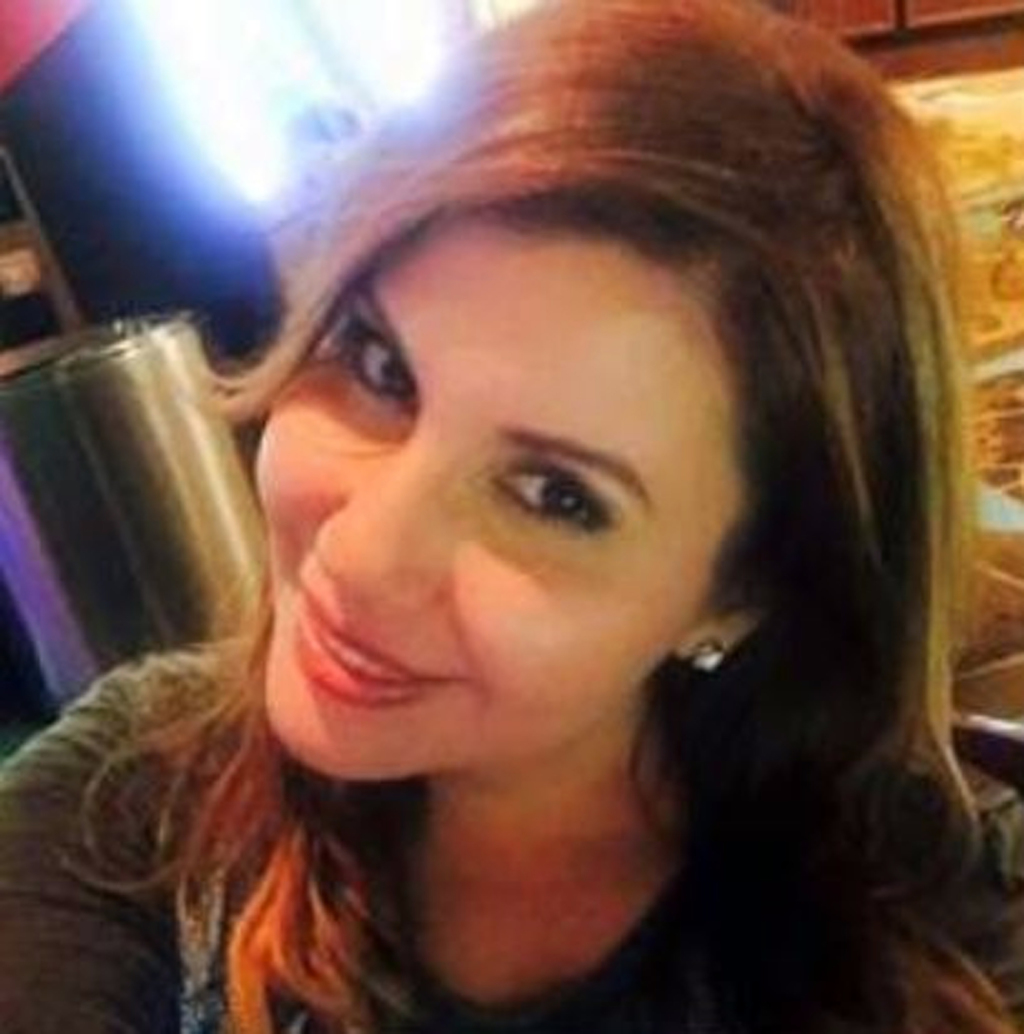 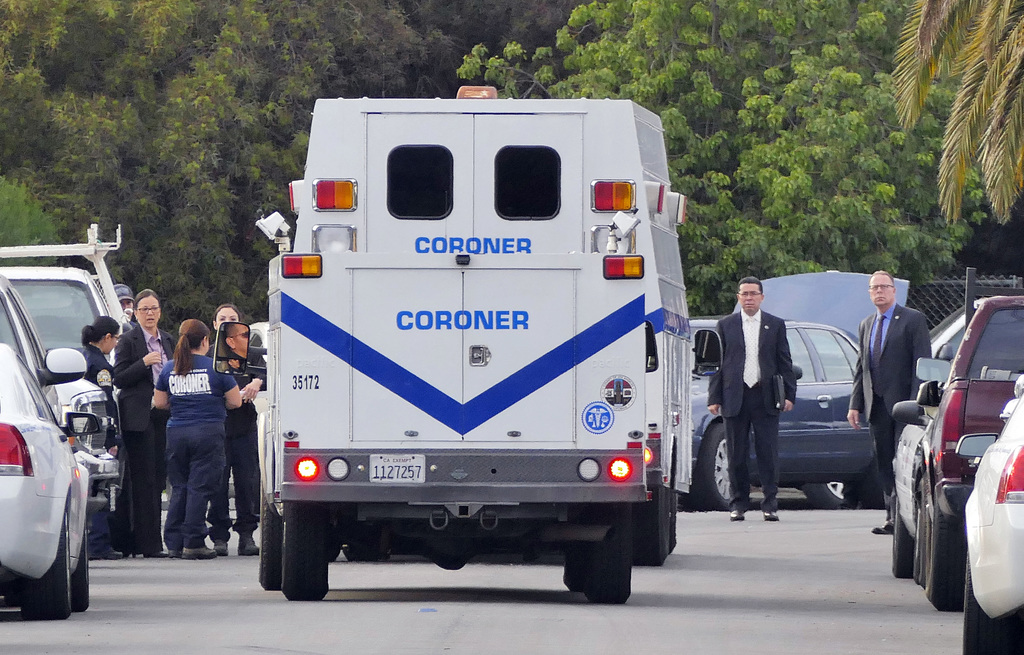 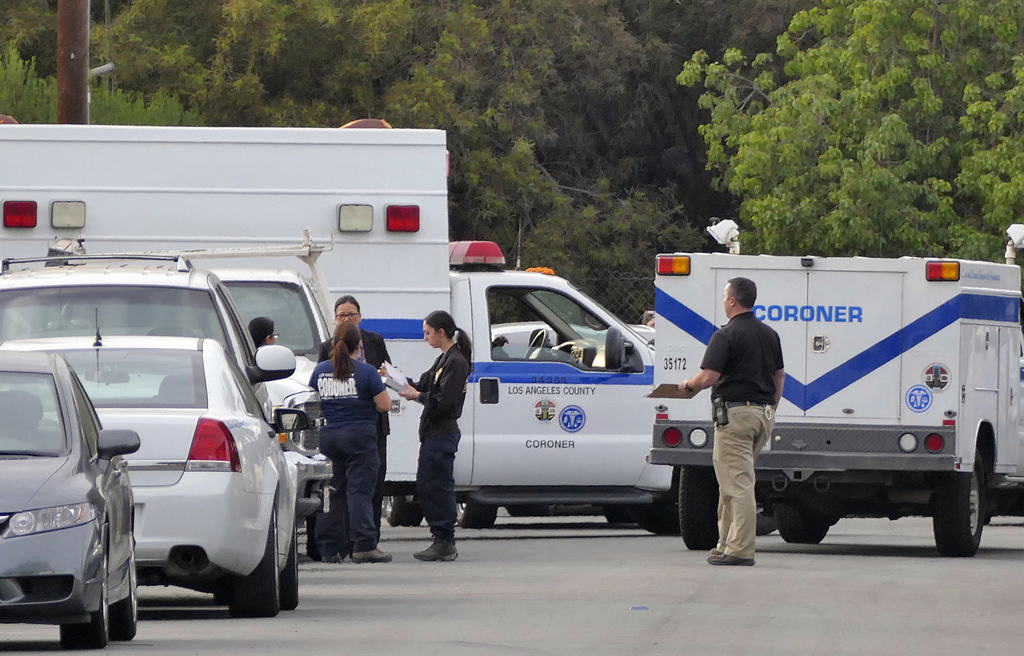 LOS ANGELES (AP) — A 34-year-old man has been arrested on suspicion of murder and a woman believed to be a nurse and former reality TV show contestant has been found dead in a grave in his Los Angeles-area backyard, police said.

Lisa Marie Naegle, 36, a nurse from San Pedro, was a losing contestant in 2010 on the show "Bridalplasty," where she competed for a dream wedding and plastic surgery.

Police arrested Jackie Jerome Rogers Tuesday after he was questioned about her disappearance. He then indicated that her body was at his house in Lennox, near Los Angeles International Airport.

"We can confirm a body which we believe is Lisa Marie was discovered in a shallow grave at the suspect's home," police spokesman Sal Ramirez said Tuesday night. "The detectives strongly believe it is her."

Police did not give a connection between the two people or a motive for the killing, but the Daily Breeze reported that Naegle taught nursing classes at West Los Angeles College and Rogers was one of her students.

Naegle had gone to a birthday party on Saturday night at Alpine Village, a beer hall and restaurant in Torrance. Naegle's husband, Derek Harryman, said he texted her around 2 a.m. Sunday to see where she was.

"Within a minute or two, she called me," Harryman told the Daily Breeze. "She sounded really, really drunk. She said, 'I'm going to get some food and then I'll be home.' " She never arrived.

Harryman and Naegle's sister filed a missing person's report and asked for help on social media in finding her.

The family said they obtained photos showing Naegle leaving the beer hall with Rogers and video that showed her getting into his sport utility vehicle.

"We went and we looked at the film and she left with him," her brother, Rafael Chavez, told the newspaper. "He told everybody he left without her."

"We begged and pleaded that he'd come to our home to kind of give us details on what time, where were things, and when he left her, but while he was talking to us and telling us his story, multiple different times he said he absolutely did not go home with her, or did not take her home," Naegle's sister, Danielle Naegle-Kaimona, told KABC-TV.

After being confronted with information that Naegle was seen getting into his car, Rogers altered his story to say that Naegle had gotten into his car but then got out moments later, the family said.

They then contacted police.