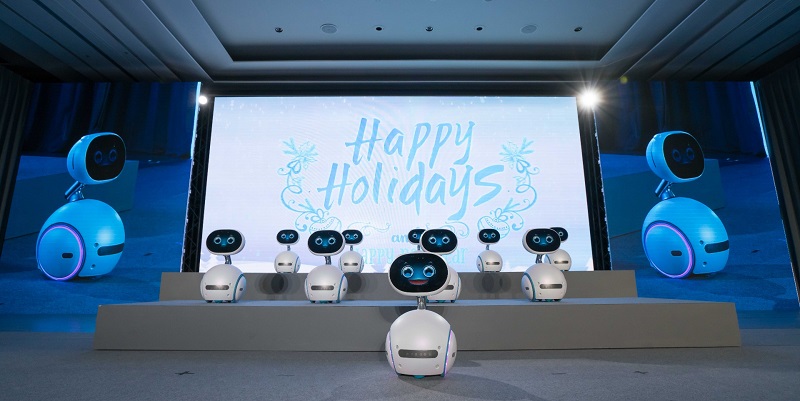 Taipei (Taiwan News)--ASUS Wednesday announced at a press event in Taipei that the Mandarin edition of Zenbo — the first ASUS robot —will be available for pre-order in Taiwan from Jan 1, 2017, with the 32G and 128G editions selling for NT$19,900 and NT$24,900, respectively.

Zenbo is designed to provide assistance, entertainment, and companionship to families, the company said.

The press event opened with a chorus of 10 Zenbo robots performing onstage, singing holiday songs for the audience.

Following the performance, ASUS Chairman Jonney Shih announced that developers and partners from various industries in Taiwan — including those in the education, transportation, e-commerce, entertainment, and cleaning sectors — have partnered with ASUS to extend and enrich the Zenbo experience through dedicated apps and capabilities.

A special collaboration with the National Police Agency (NPA) of Taiwan resulted in the development of an app for Zenbo that enables families to contact their local police department in an emergency and speak with an officer using Zenbo's built-in video calling feature. NPA Director-General Chen Kuo‑en joined Shih onstage for a live demo of the application. Zenbo has specific functionality that helps senior family members safeguard their well-being, according to ASUS. Zenbo monitors the home for emergency situations — such as falls — and immediately responds to them by notifying specified family members on their smartphones, ASUS said.

Among other hands-on functions, Zenbo is also a fun and educational playmate for kids who entertains them with interactive stories and learning games, the company said.

When homeowners are away, Zenbo acts as a remote-controlled home security camera that is accessible from anywhere via an intuitive smartphone app, ASUS added. 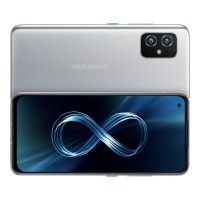 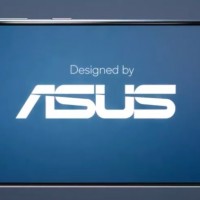 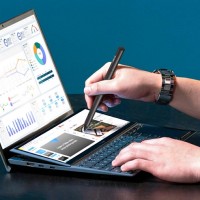 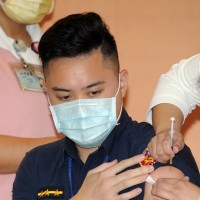