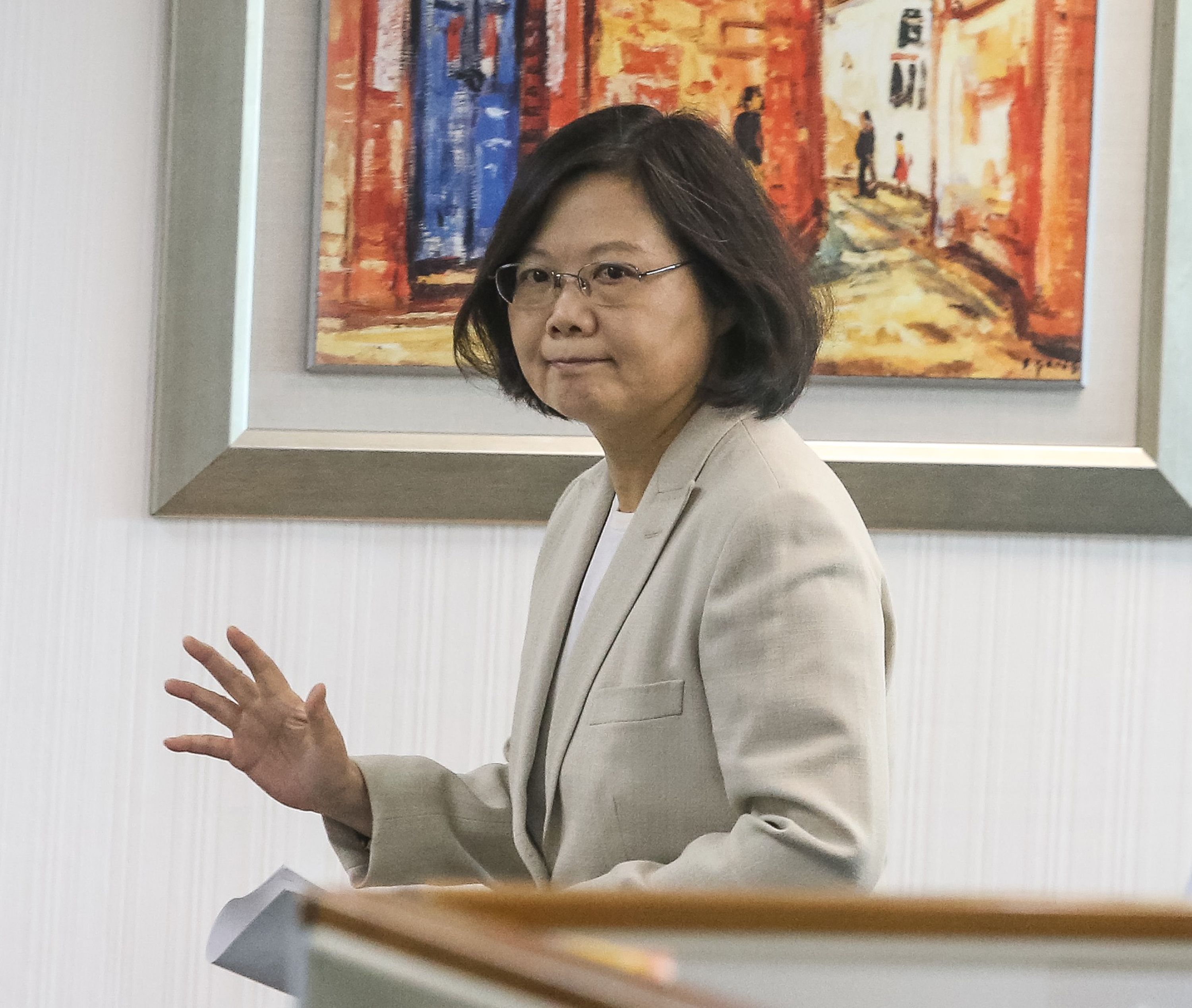 TAIPEI (Taiwan News) – President Tsai Ing-wen said Wednesday that Taiwan’s international participation was not a zero-sum game and could benefit the global community, though China had never stopped interfering with the island’s foreign relations no matter who was in power.

Her comments came after the African island nation of Sao Tome and Principe decided it would switch relations from Taipei to Beijing, leading to a drop in the number of Taiwan’s official diplomatic allies to 21.

Tsai chaired a meeting of top national security and government officials around noon Wednesday, where she rejected dollar diplomacy as a way of competing with China for allies, and later also discussed the issue at the regular top meeting of her Democratic Progressive Party.

At the noon meeting, Tsai instructed the Ministry of Foreign Affairs to focus international cooperation on topics like health care, agriculture, basic infrastructure, education and energy, a spokesman said.

Sao Tome and Principe reportedly cut links to Taipei because the Tsai Administration was unwilling to provide US$100 million in financial assistance.

The president also said that the presence of both Taiwan and China would have a positive impact on the international community. China’s ways had “hurt the feelings of the Taiwanese people and damaged cross-straits stability,” she was quoted as saying, adding that the situation would not help the long-term development of relations between Taiwan and China in any way.

At the DPP, Tsai called for solidarity between ruling camp and opposition in facing foreign policy challenges.

The Presidential Office said that Tsai had been informed by phone about the impending Sao Tome and Principe crisis before midnight Tuesday by Foreign Minister David Lee. On Wednesday morning at 7, National Security Council Secretary-General Joseph Wu discussed the situation for more than an hour with Lee, Mainland Affairs Council Minister Katharine Chang and key NSC officials before delivering a report to the president.