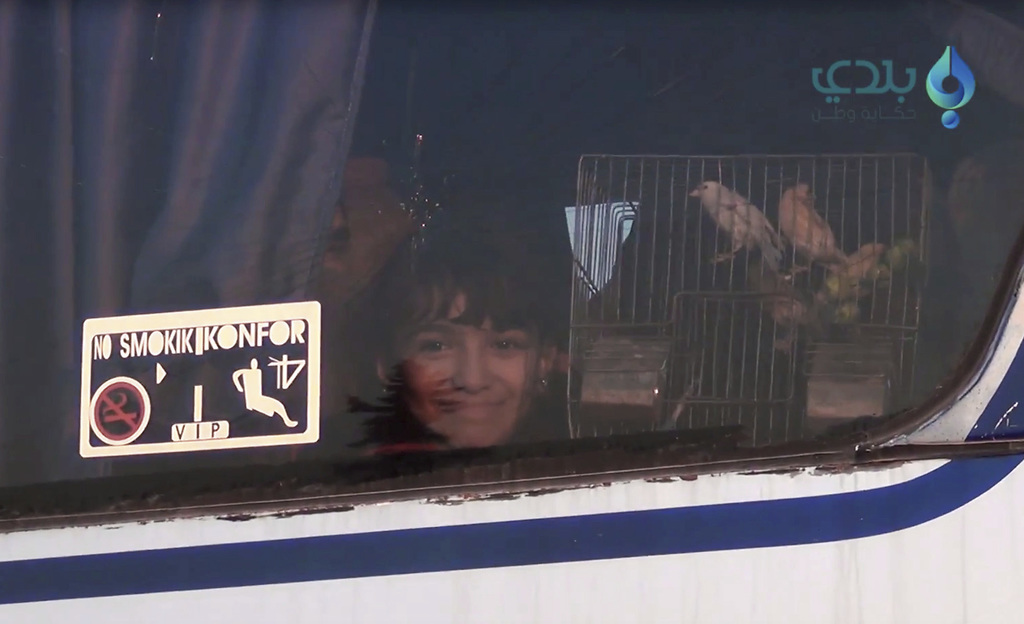 BEIRUT (AP) — Syrian activists say the last buses meant to evacuate rebels and civilians from Aleppo have been delayed for nearly 24 hours. Reasons for the delay aren't clear.

The Britain-based Syrian Observatory for Human Rights, which monitors the conflict though activists on the ground, says 60 buses are waiting to leave eastern Aleppo on Wednesday with some 3,000 evacuees — the final step that surrenders the Syrian opposition stronghold in the war-torn city to the government.

Ward Furati, spokesman for Aleppo's Fastaqim rebel faction, says the fighters "won't leave until security of all the civilians has been fully guaranteed."

The Observatory also says 21 buses are waiting to evacuate the sick and wounded from the rebel-besieged Shiite villages of Foua and Kfarya as part of the cease-fire deal reached last week.