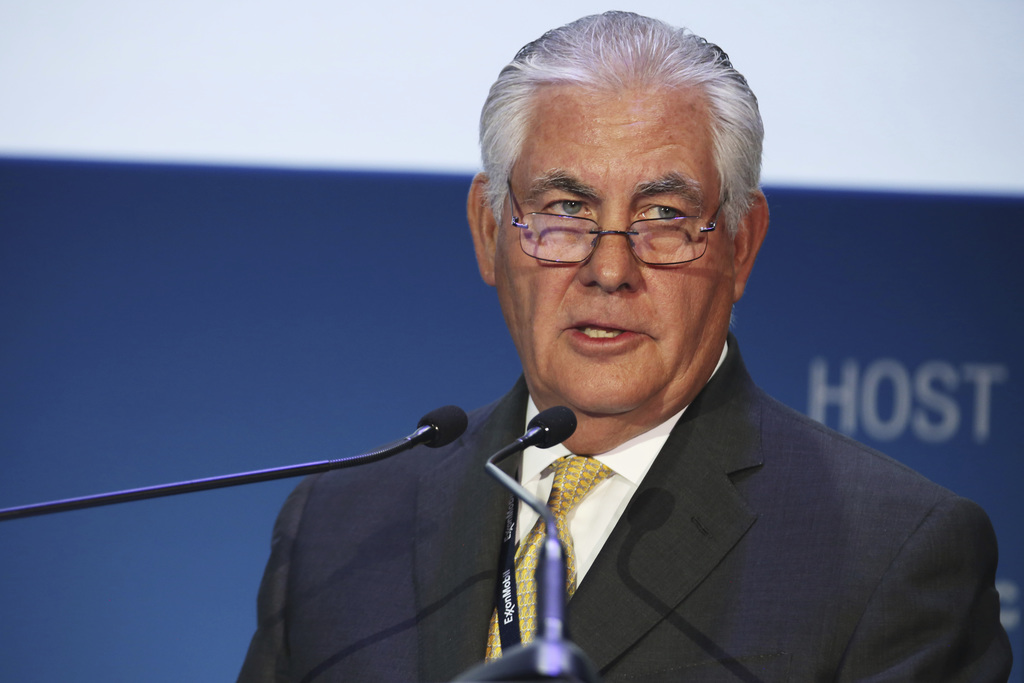 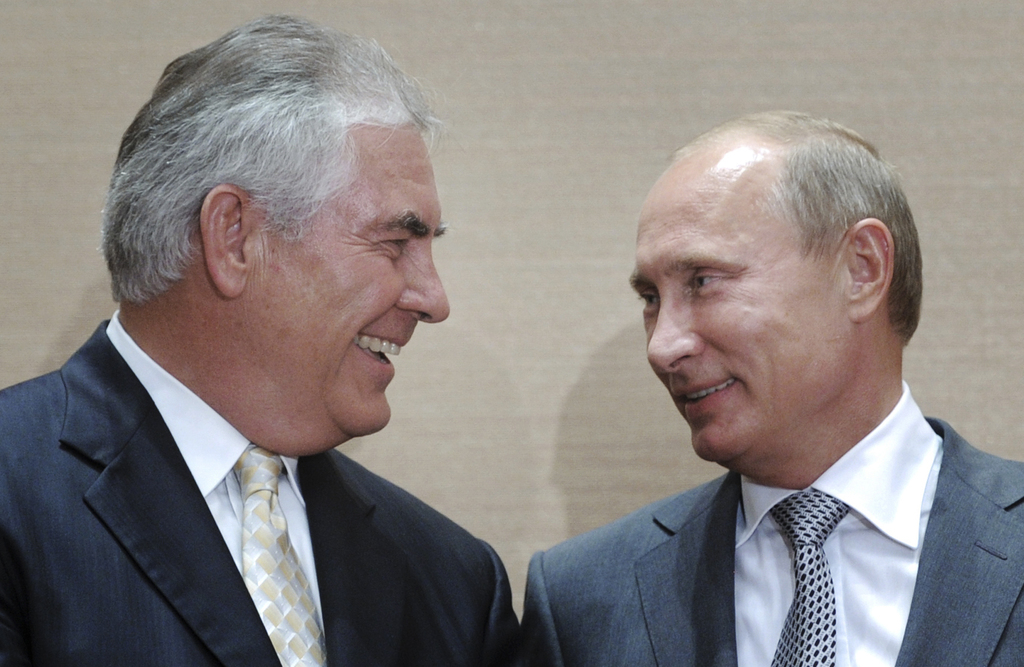 WASHINGTON (AP) — The Bush family and its Republican allies are finding common cause with Donald Trump over his pick to lead the State Department, Exxon Mobil CEO Rex Tillerson.

Former President George W. Bush heaped praise on Tillerson in a recent phone call to the Tennessee senator, Bob Corker, who will oversee the secretary of state confirmation hearings.

Tillerson faces obstacles despite the high-level backing. He has no government experience, and senators in both parties have raised questions about his ties to Russian President Vladimir Putin.