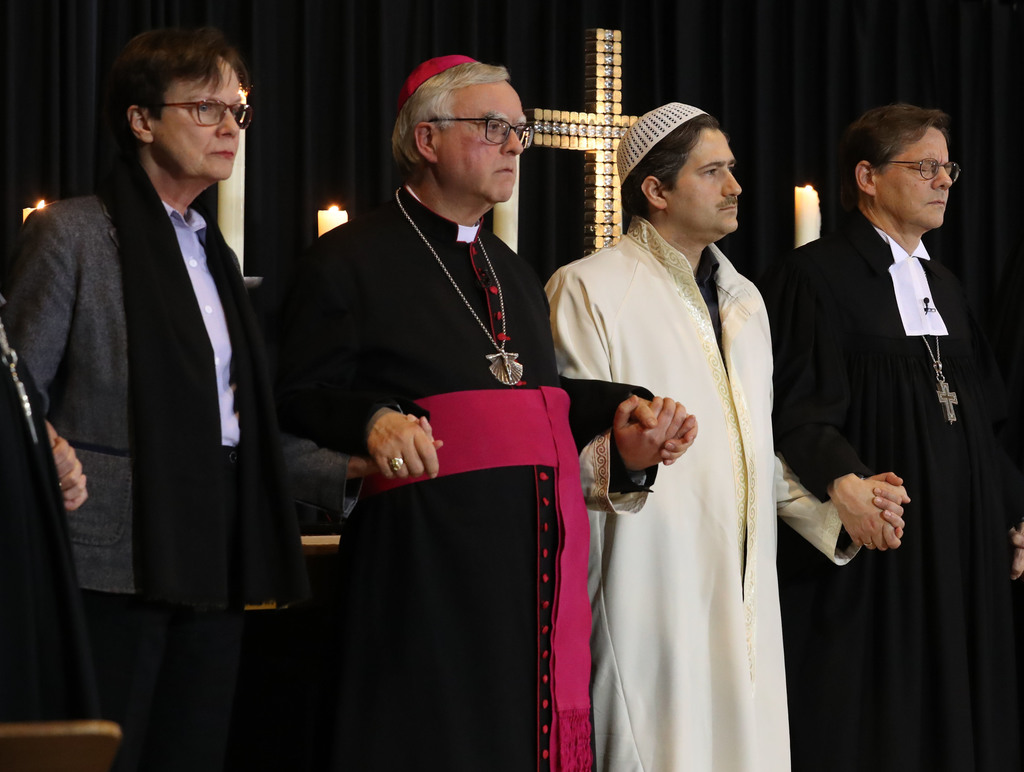 BERLIN (AP) — German investigators are searching for the perpetrator or perpetrators of Monday's attack on a crowded Berlin Christmas market after a man arrested soon after the rampage was released for lack of evidence and the Islamic State group claimed responsibility.

The attack on the market next to the Kaiser Wilhelm Memorial Church in the center of the capital left 12 dead and 48 injured. Shortly afterward, a Pakistani man was detained based on a description from witnesses of a suspect who jumped from the truck and fled. But he was freed Tuesday after prosecutors couldn't find evidence tying him to the attack.

Police in Berlin said they had received 508 tips on the attack as of Tuesday night. But it wasn't clear Wednesday whether prosecutors had any concrete leads.