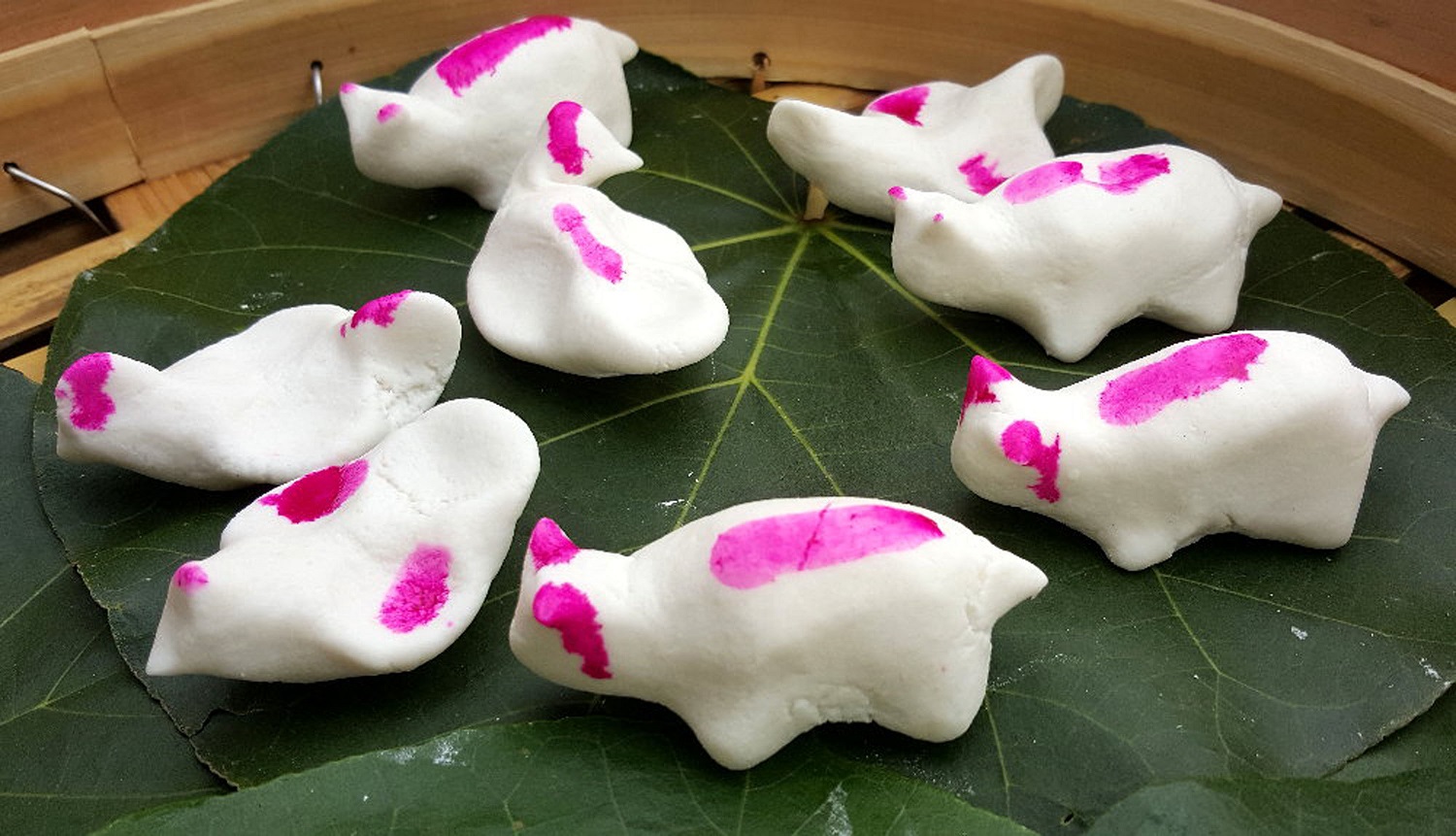 Taipei -- Today marks the Dongzhi Festival, the equivalent to the winter solstice in the Gregorian calendar. Taiwanese families traditionally reunite on this day and eat tangyuan (湯圓), brightly colored glutinous rice balls, to symbolize family unity and the passing of another year.

The winter solstice in the northern hemisphere is the shortest day of the year and is usually cold, however this year has been unseasonably warm, with today's high in Taipei reaching a balmy 26 degrees Celsius (80 degree Fahrenheit). It is said that if it is sunny on the winter solstice, it will rain on Chinese New Year's Day.

The process of making tangyuan involves first soaking sticky rice flour in water, then kneading it into a dough, pressing it with a stone to drain the water, and then shaping the dough into the desired shape. Lastly, the rice ball is steamed and bright food coloring is then applied. One should take caution when buying ready-made dumplings as the Health Bureau of Taichung City announced on Monday the bust of an illicit dumpling maker that used industrial red dye to color its dumplings. Bowl of tangyuan dumplings (Image by Sebastian Mary on flickr).

In Taiwan, some people stick tangyuan on the back of doors and windows to act as a talisman to ward off evil spirits. In addition to tangyuan, some people also make caijian (菜繭), which differ from tangyuan in that they are thicker and have assorted fillings containing shredded vegetables and meats. A third kind of tasty treat that was once prevalent in Taiwan in old times, are "chicken puppies" (雞母狗仔), though now only rural folk on the island of Penghu continue this tradition.

Up-close view of a chicken puppy made in Penghu (CNA image).

Like tangyuan and caijian, chicken puppies are made from sticky rice flour, but are unique in that are made into a variety of fanciful shapes, including the 12 animals of the Chinese zodiac, gold ingots, and even airplanes. They are then placed on shrines as offering to family ancestors, before being eaten. 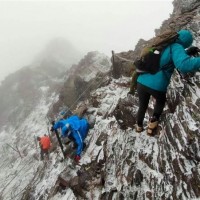 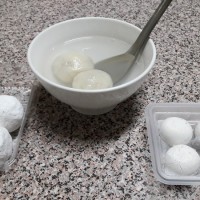 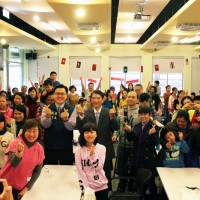 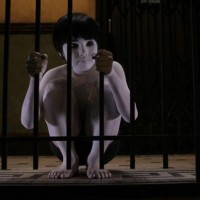