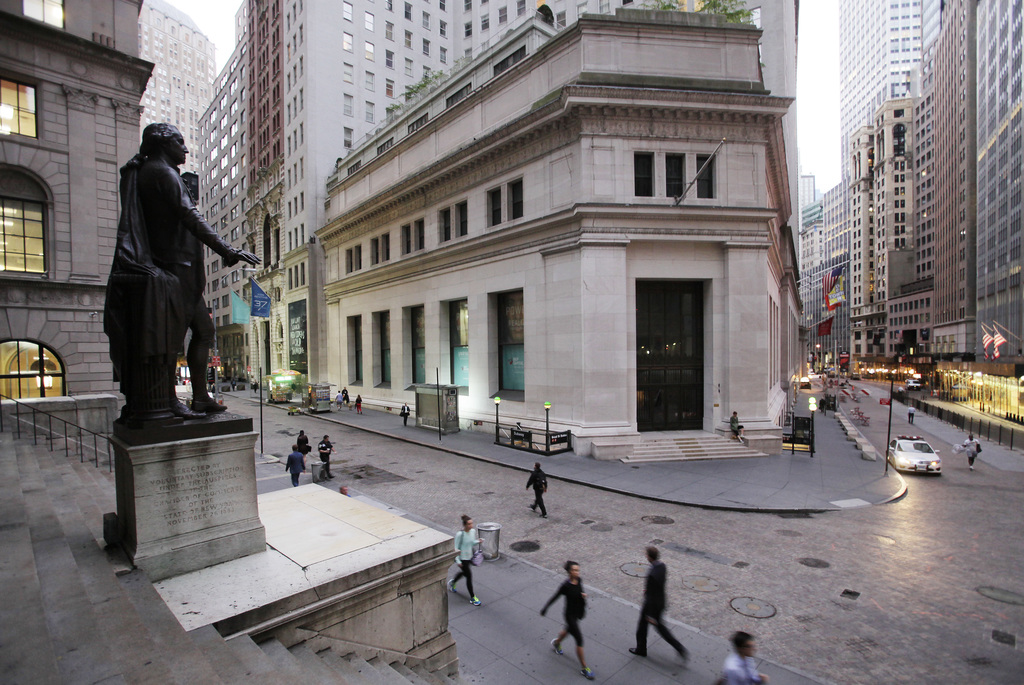 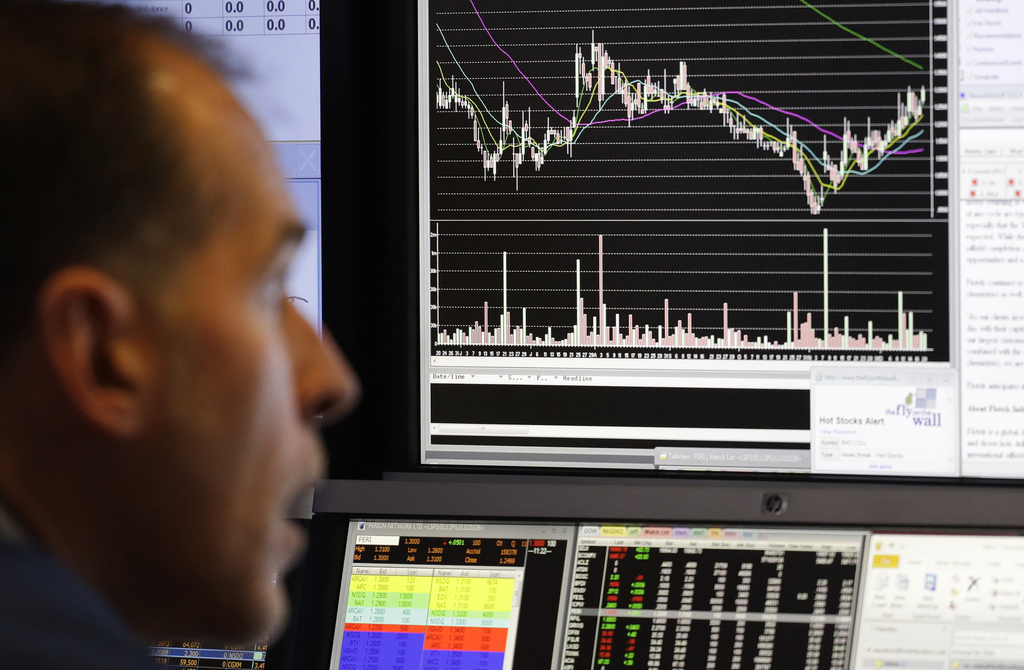 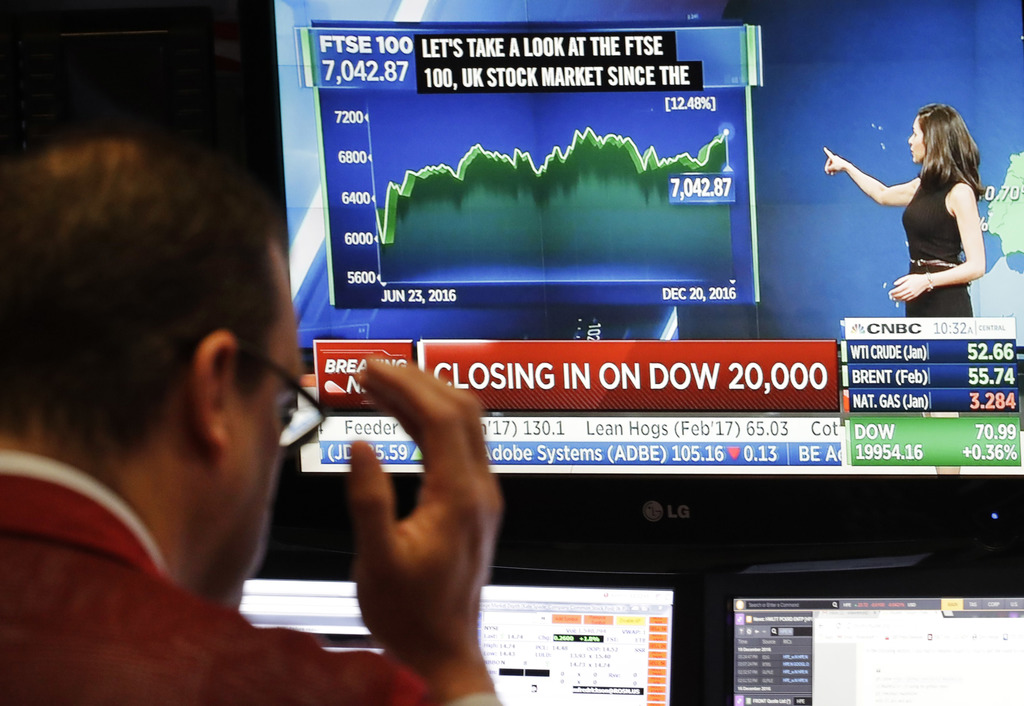 WALL STREET: Big gains for banks and travel-related companies helped propel U.S. stock indexes to record levels. Strong earnings from cruise line operator Carnival and gains for travel website TripAdvisor led consumer companies higher. Household goods makers fell after Cheerios maker General Mills cut its sales projections for the year, and energy companies fell for the second day in a row. That hadn't happened three weeks. The Dow gained 91.56 points, or 0.4 percent, to a record close at 19,974.62. The Standard & Poor's 500 index picked up 8.23 points, or 0.4 percent, to 2,270.76. The Nasdaq composite also finished at a record as it added 26.50 points, or 0.5 percent, to 5,483.94.

ANALYST'S TAKE: "It's a good day to be an equity bull, however, it's a slow grind higher as opposed to an explosion in demand and the moves we are seeing in many markets are fairly subdued," Chris Weston, chief market strategist at IG, said in a commentary.

GLOBAL ATTACKS: Measured reactions in Turkey and Russia after a gunman killed Russian's ambassador to Turkey suggest the two sides will persist in trying to resolve differences over the war in Syria. The assassination came ahead of a meeting Wednesday on Syria involving Turkey, which backs opponents of President Bashar Assad's government, and Russia and Iran, which support the Syrian regime. Meanwhile, the Islamic State group claimed responsibility for a truck attack on a crowded Berlin Christmas market that killed at least 12 people and injured 48. Germany is not involved in anti-IS combat operations, but has Tornado jets and a refueling plane stationed in Turkey in support of the coalition fighting militants in Syria.

ENERGY: Benchmark U.S. crude gained 20 cents to $53.50 per barrel in electronic trading on the New York Mercantile Exchange. The contract rose 24 cents on Tuesday to close at $53.30. Brent crude, used to price international oils, added 16 cents to $55.51 in London. It gained 43 cents in the previous session to $55.35.