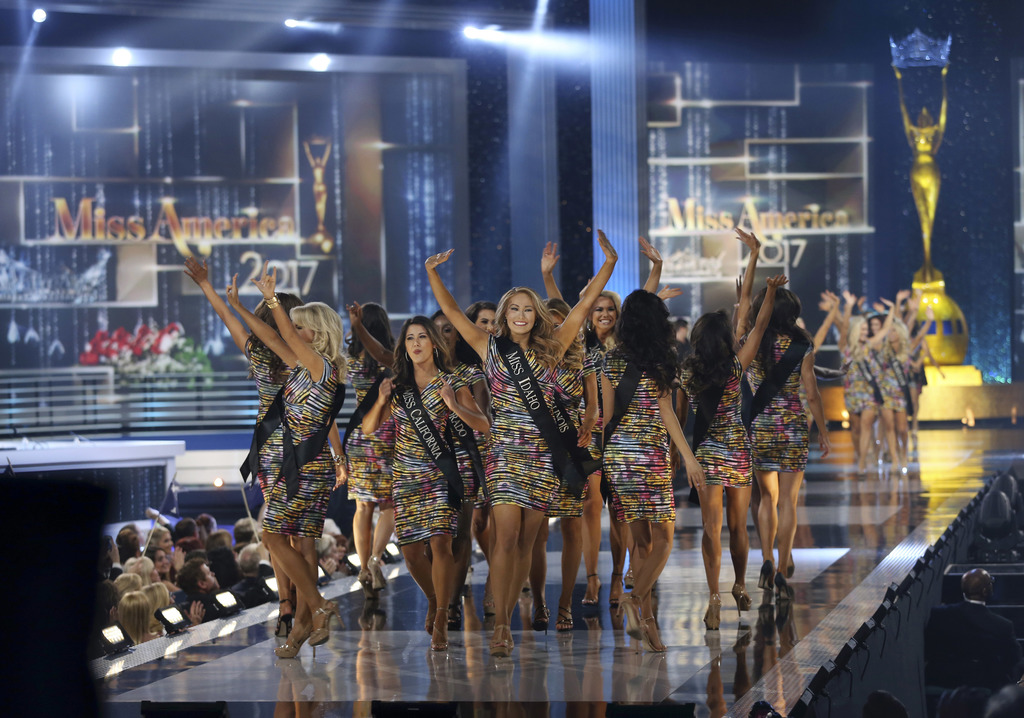 ATLANTIC CITY, N.J. (AP) — A Washington lobbyist and former aide to the first President Bush has been named chairman of the board of the Miss America Foundation.

Lanny Griffith is the CEO of the BGR Group, and a former Miss America judge.

Griffith was a special assistant to Bush, serving as liaison to governors and other statewide elected officials. He also served as assistant education secretary.

In the aftermath of Hurricane Katrina, he co-chaired and co-executive produced "Mississippi Rising" with Sam Haskell, executive chairman of the Miss America organization.

The nonprofit Miss America Foundation administers scholarships for young women who compete in the Miss America Organization at the national, state and local levels.