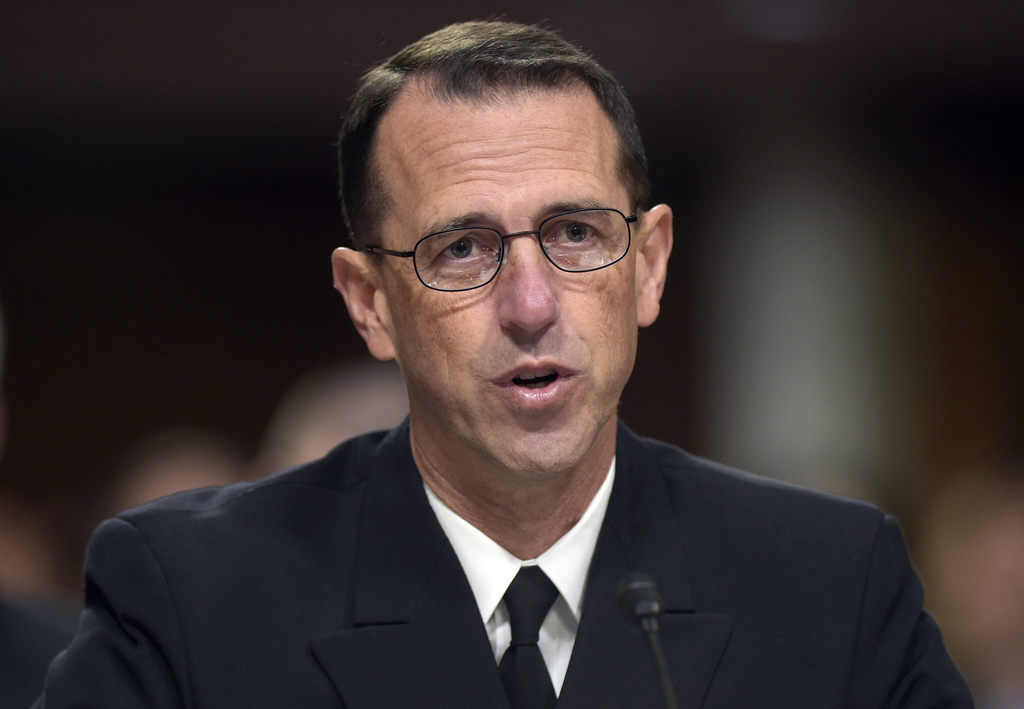 WASHINGTON (AP) — The Navy is scrapping its decision to eliminate dozens of enlisted sailors' job titles, including many that end in "man," after hitting an onslaught of opposition from the force.

The decision to drop long-held traditional titles and instead refer to sailors by their rank was announced in September and signaled a sharp cultural shift for the Navy. Three months later, after hearing persistent complaints and questions from sailors around the world, Navy leaders are going back to the drawing board.

Adm. John Richardson, the chief of naval operations, said in a memo that modernizing the job ratings or titles was designed to give sailors more flexibility in training and assignments. Switching to names more understandable to the civilian world, Navy leaders argued, would make it easier to get jobs once sailors left the service.

But after hearing angry feedback from thousands of sailors, Richardson said Navy leaders believe they can find a way to provide better job flexibility without dropping the titles.

"We have learned from you, and so effective immediately, all rating names are restored," he said.

The memo will be publicly released at 8 a.m. Eastern time Wednesday, and sailors can expect to see correspondence from Navy leaders.

Richardson outlined what he called a "course correction" in the memo, saying the Navy will continue to review ways to update the names.

"Modernizing our industrial-age personnel system in order to provide sailors choice and flexibility still remains a priority for us," he said. "We will need to tackle the issue of managing rating names."

The Navy called for a review of the titles in January, shortly after the Pentagon ordered that all combat jobs would now be open to women. The idea was to eliminate titles such as "chief yeoman," ''corpsman" or "boatswain's mate" — titles steeped in tradition but difficult for the public to translate or understand.

Under the plan, sailors would be known by their ranks, such as petty officer or chief. And job titles would be made more gender-neutral.

Navy Secretary Ray Mabus, who pushed the plan, said at the time that he wanted titles to better convey the job a sailor is doing.

For example, few civilians know what a hospital corpsman does, Mabus said in a June interview. A corpsman could be called a medic or an emergency medical technician, much like "messman" was previously changed to culinary specialist, he added.

Sailors, however, protested the decision, launching a White House petition and gaining some support from Capitol Hill. They said that while they liked the idea of more flexibility, they wanted to hold onto their traditional titles.

It's unclear now whether the move to make titles gender neutral will continue.

Richardson said that sailors who want to provide input can email their ideas to: NavyRatingMod.fct@navy.mil