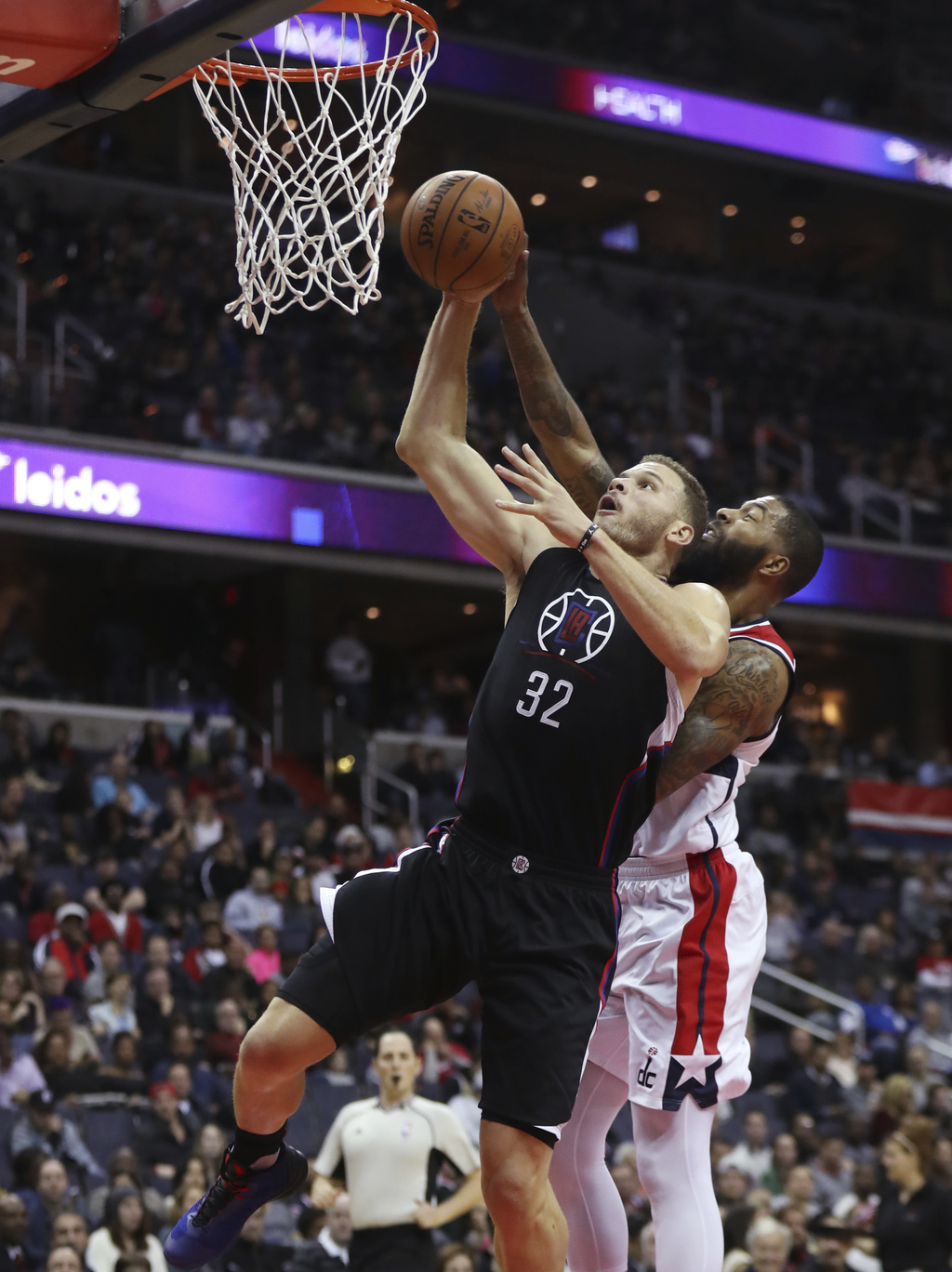 LOS ANGELES (AP) — Blake Griffin has undergone an arthroscopic surgery to remove loose bodies from his right knee and the Los Angeles Clippers star will be out four to six weeks.