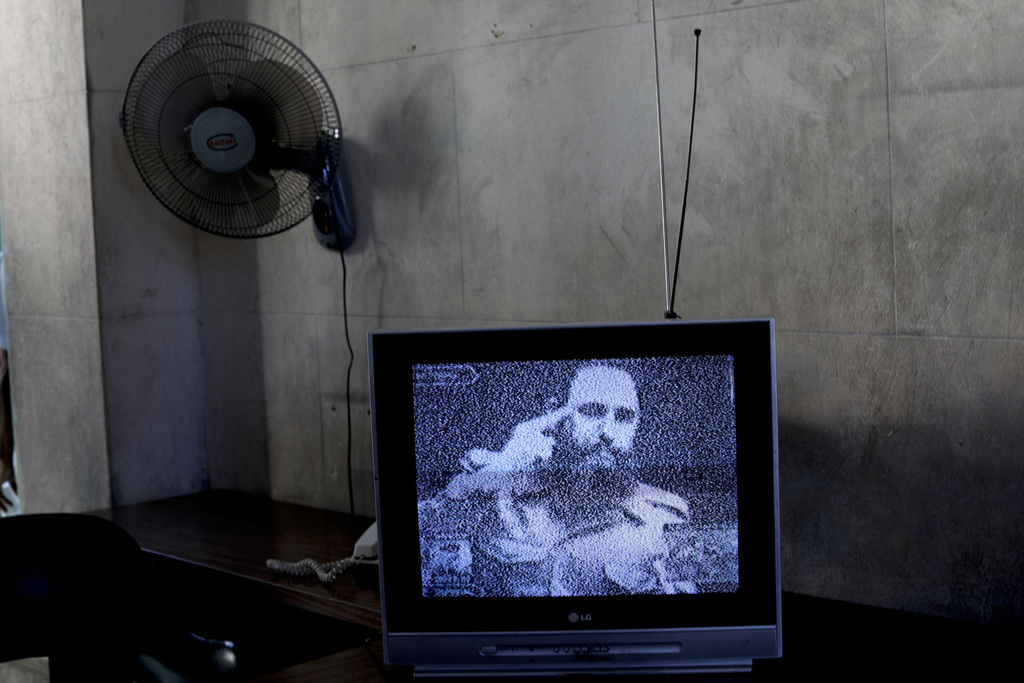 UNITED NATIONS (AP) — The president of the U.N. General Assembly called Fidel Castro "one of the 20th century's most iconic and influential leaders" at a memorial tribute to the late leader of the Cuban revolution who led his country for nearly 50 years.

Peter Thompson told Tuesday's ceremony that for many people Castro "embodied the struggle of the global south for independence, justice and development."

He said Castro's "activism in pursuit of a fairer and more just world made him a symbol of resistance and inspiration to people across the world in Latin America, Africa and beyond."

Nearly 30 speakers representing various groups and countries addressed the 193-member world body — but there were no speakers from Western nations.