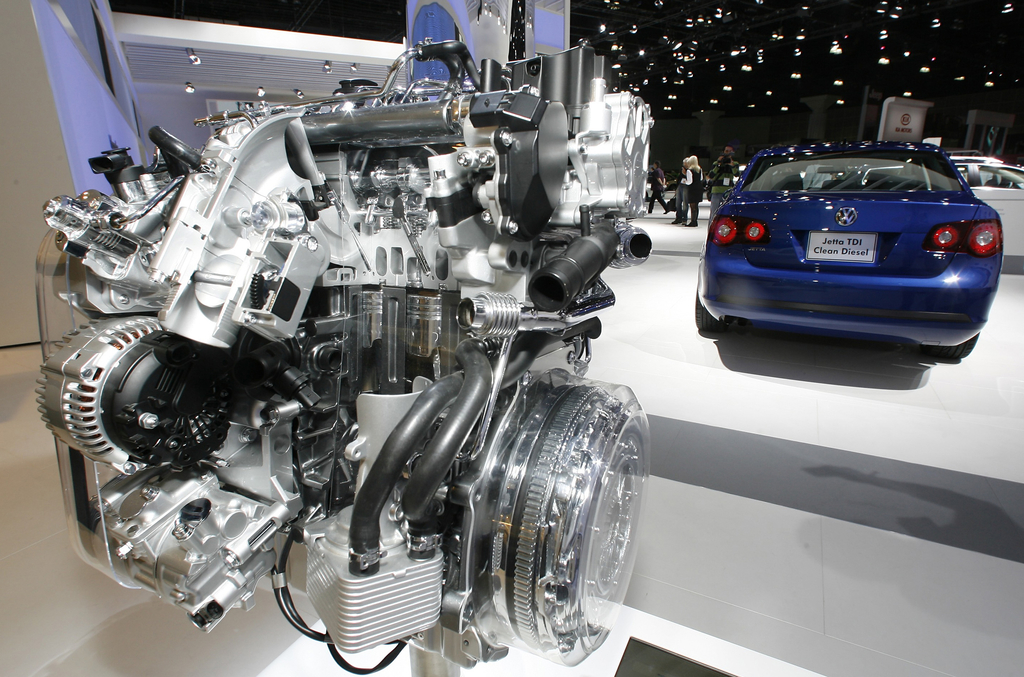 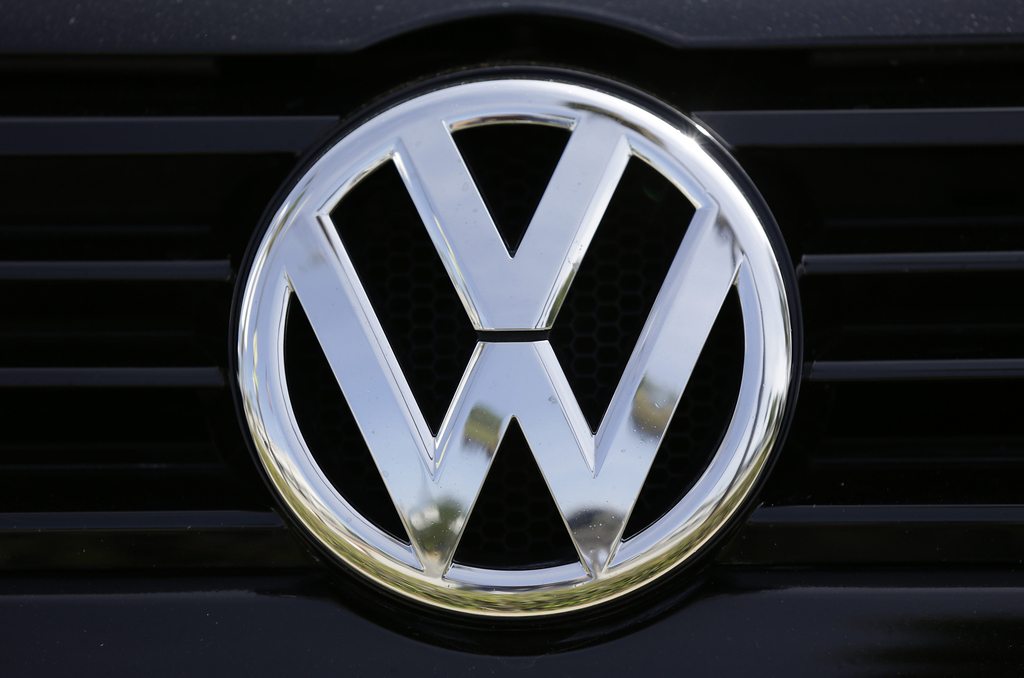 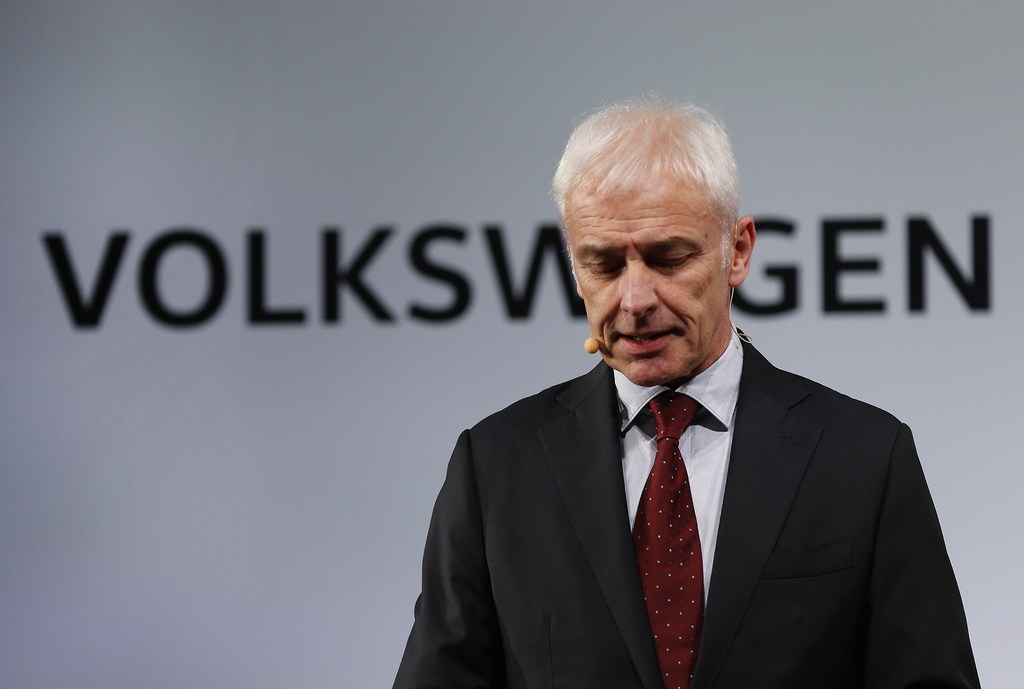 SAN FRANCISCO (AP) — The Latest on a deal for the last 80,000 diesel cars in Volkswagen's emissions cheating scandal (all times local):

Cynthia Giles of the U.S. Environmental Protection Agency disclosed the figure Tuesday in a conference call with reporters. It includes money for the company to buy back or fix the vehicles and $225 million for an environmental fund to offset their excess pollution.

The German automaker previously reached a nearly $15 billion deal for 475,000 2-liter diesel cars that also were programmed to cheat on emissions tests. It was the largest auto-scandal settlement in U.S. history.

Volkswagen has reached a deal with U.S. regulators and attorneys for car owners for the remaining 80,000 diesel vehicles caught in the company's emissions cheating scandal.

U.S. District Judge Charles Breyer in San Francisco announced the settlement for the 3-liter diesel cars Tuesday. He said it will include the option of a buyback for at least 20,000 vehicles and will give all the car owners substantial compensation on top of any repairs or a buyback.

Breyer didn't disclose any numbers and said the parties still have more work to do. It comes after a series of delays this week to give the sides more time to negotiate.

Volkswagen previously reached a deal for 475,000 2-liter diesel cars that also were programmed to cheat on emissions tests.