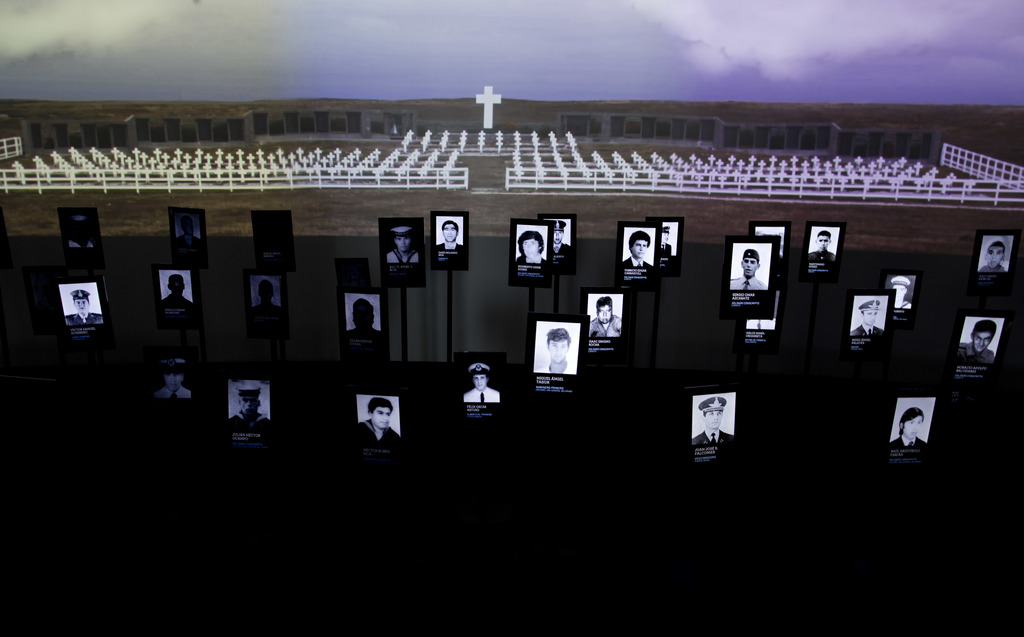 BUENOS AIRES, Argentina (AP) — Argentina and Britain have reached a deal to identify the remains of 123 Argentine soldiers buried in a Falklands Island cemetery after their 1982 war.

Diplomats for both countries signed the deal Tuesday during a meeting in London that was also attended by Falkland Islands officials.

Alan Duncan is British minister for Europe and the Americas and he posted pictures on his Twitter account of the signing. The agreement is to identify soldiers at Darwin cemetery through DNA samples.

The South American country still claims the islands that it calls the Malvinas. Britain says the Falklands are a self-governing entity under its protection.