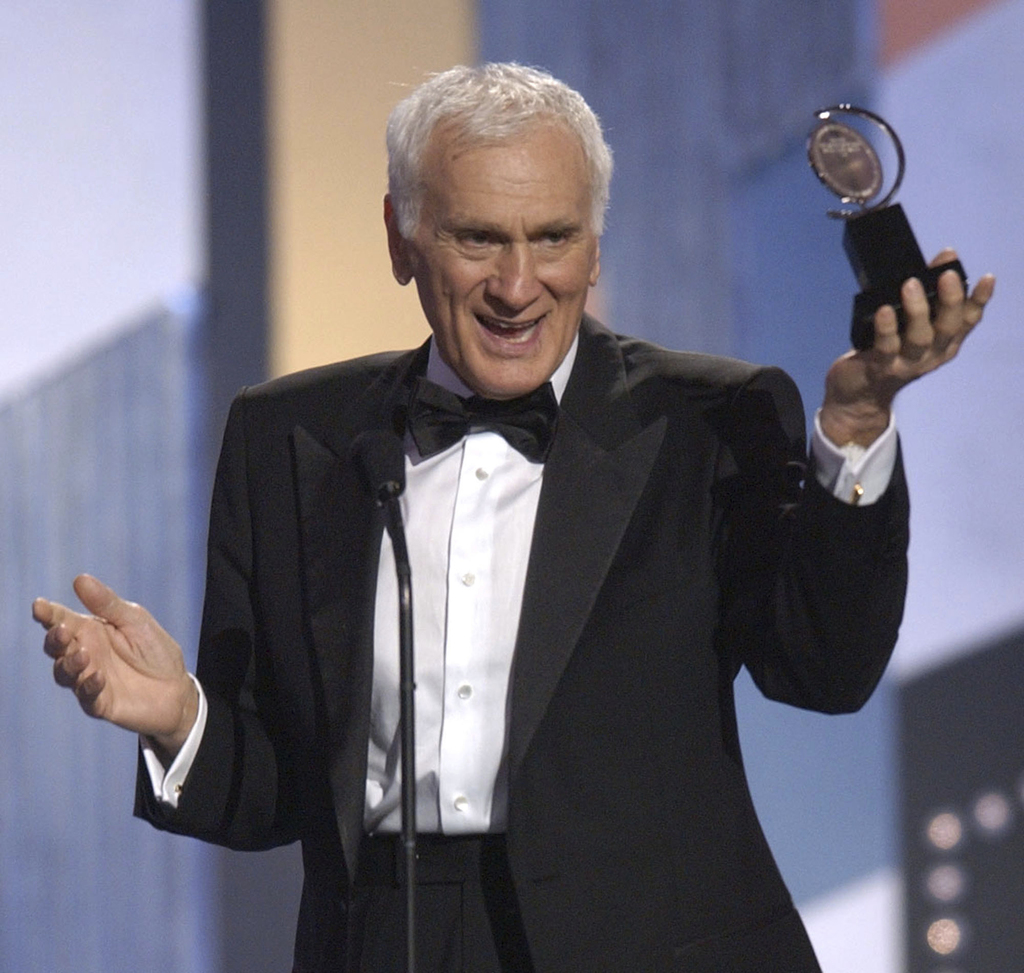 NEW YORK (AP) — A veteran Broadway actor who was in the original productions of "Follies," ''Brighton Beach Memoirs" and "The Will Rogers Follies" and who won a Tony Award playing Harvey Fierstein's onstage husband in the original cast of "Hairspray" has died. Dick Latessa died Monday at age 87.

Fierstein announced the news Tuesday, saying his former co-star was "filled with love and mutual respect." No other details were immediately available.

Latessa played Herr Schultz in the 1999 revival of "Cabaret" and played Dr. Dreyfuss in the 2010 revival of "Promises, Promises." He was last on Broadway in "The Lyons" in 2012.

His role in NBC's "Hairspray: Live!" was taken by Martin Short in the recent telecast. But creators honored him with a store sign, Crazy Dickie's.