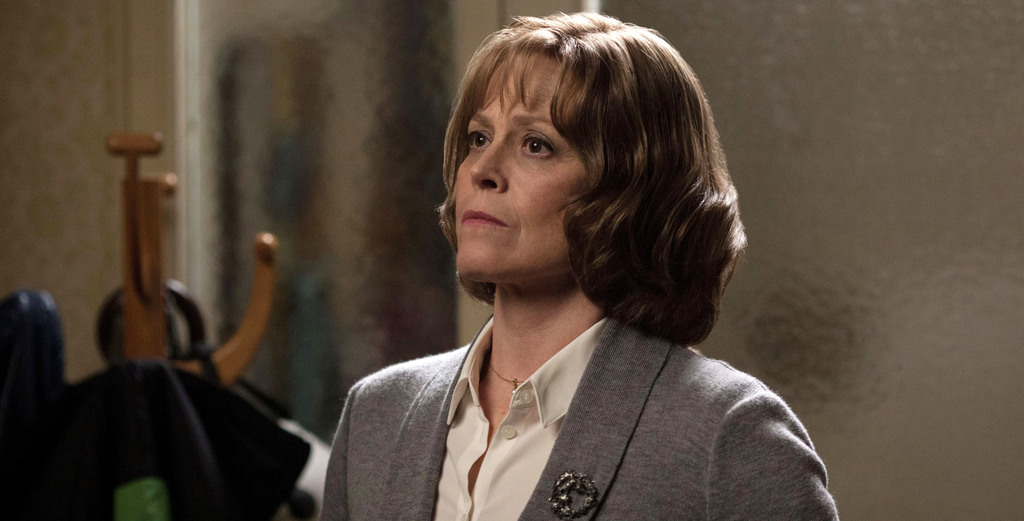 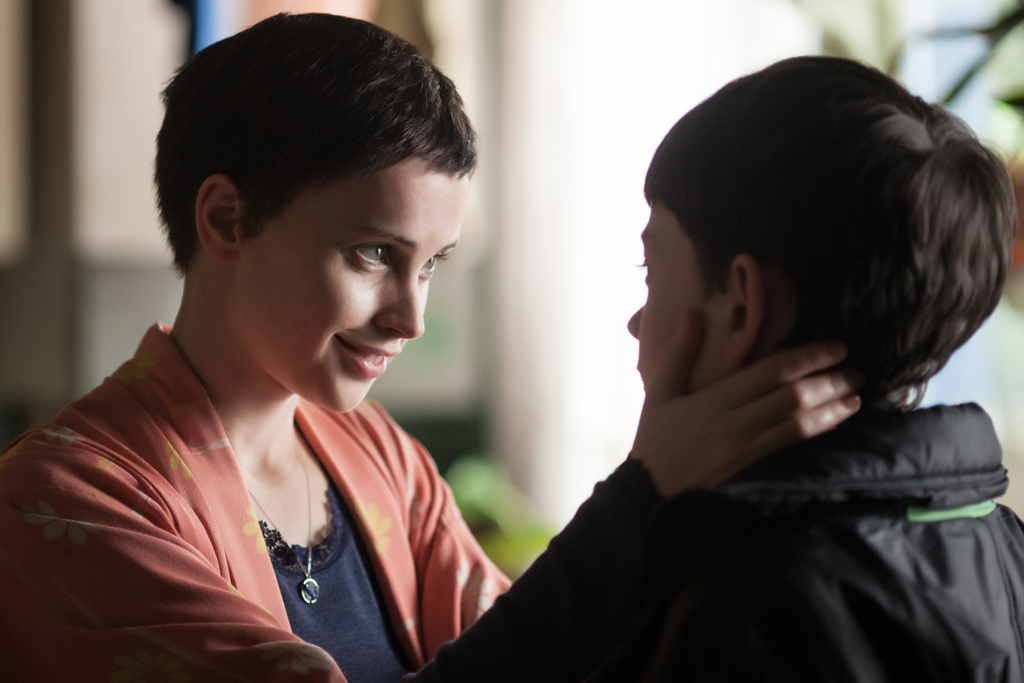 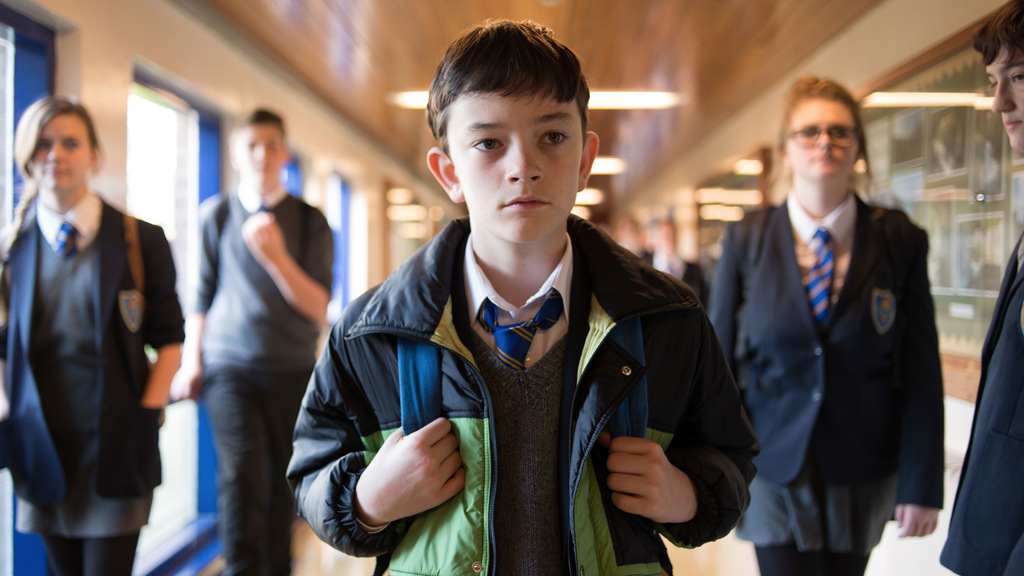 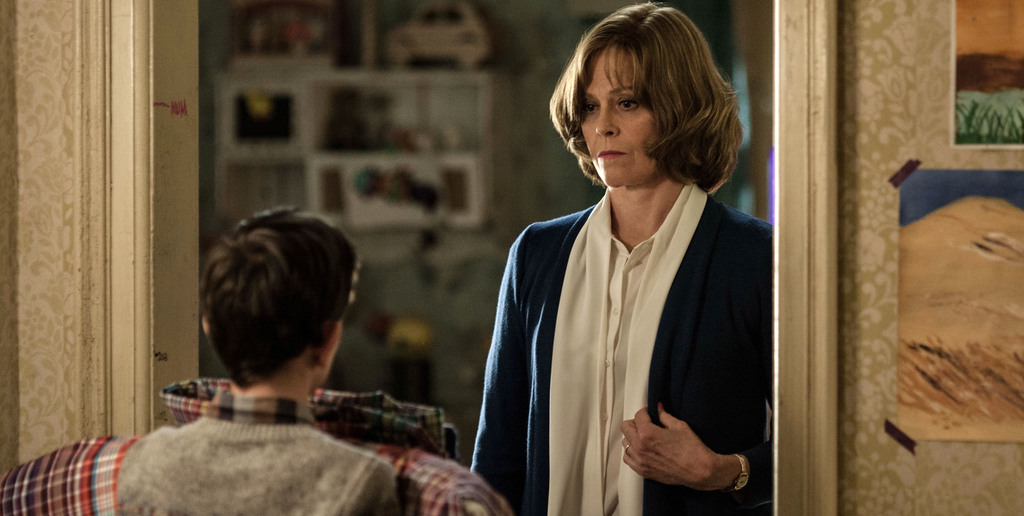 If you're not crying by the third act of "A Monster Calls ," you may want to have your humanity checked.

Anyone who's experienced grief will be moved by Patrick Ness' story of a lonely 12-year-old boy and the massive woody monster who befriends him. Beautifully realized onscreen by director J.A. Bayona, it's a universal tale of how human beings cope with the unbearable pain of the death of a parent.

The award-winning 2011 novel is incredibly visual, but the story is even more affecting on film. Ness adapted and expanded his work for the screen, introducing new elements that deepen the characters and enrich the tale. Bayona blends live-action with CGI and more traditional animation for a result that's both modern and timeless. "A Monster Calls," which considers children's feelings as real and multifaceted as anyone else's, deserves a place in the canon of artistic explorations of grief.

Newcomer Lewis MacDougall brings heartbreaking earnestness to Conor, whom the monster describes as "too old to be a kid, too young to be a man." Liam Neeson is the monster, lending his regal brogue to the computer-generated character, an ancient yew tree come to life. Felicity Jones and Sigourney Weaver give heartfelt performances as Conor's sick mother and distant grandmother, but the story centers on the relationship between the boy and his monster.

"I have come to get you, Conor O'Malley!" the monster bellows into Conor's bedroom window late one night. The giant creature says he has come to tell him three stories, and Conor should tell him a fourth.

"Who cares about stupid stories from a stupid tree that's a dream?" the boy defiantly replies. He hardly has time for a monster, even one he may have somehow summoned. Conor is already dealing with plenty of trouble in his life: He's bullied daily at school, and his mother is so sick, she gets weaker every day.

But the tree monster promises that "stories are wild creatures." Though he looks scary (and little kids will likely find him pretty frightening at first), he seems kind. The monster always comes around after midnight, sharing fables about an evil queen, a heartless healer and an invisible man who demands to be seen.

Bayona expresses the magic of the monster's stories through imaginative animation. When the monster starts spinning a yarn, the film shifts away from the muted, melancholy greens and browns of Conor's everyday life into a paper-like palette of stark watercolors and animated cutouts. This distinguishes fantasy from reality, and for Conor, the monster is real.

But it can't save the boy from his sadness.

The monster gives Conor an outlet for his feelings, which the boy uses to take down bullies and wreak destruction in his grandmother's house. The adults around him reflect an unspoken understanding of Conor's plight when they refuse to punish him. "What would be the point?" they say. His mother is dying. Isn't that punishment enough for anyone?

We all experience loss and desperately wish for some salve to ease the pain. Kids feel it as much as grown-ups. When Conor is faced with life-changing grief, his aid comes in the form of a wise tree monster.

We should all be so lucky to have a kindly giant make it safe for us to explore life's darkest parts.

"A Monster Calls," a Focus Features release, is rated PG-13 by the Motion Picture Association of America for "thematic content and some scary images." Running time: 108 minutes. Three and a half stars out of four.