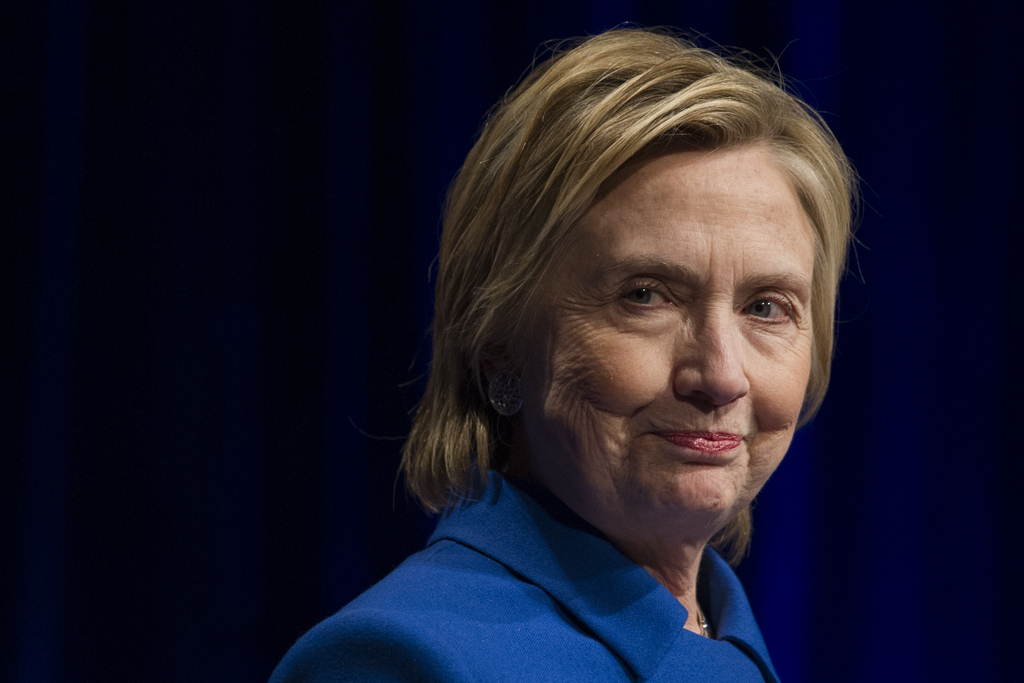 NEW YORK (AP) — The Latest on the unsealing of a search warrant for Hillary Clinton's emails (all times local):

A federal court in New York has released redacted copies of the search warrant and other documents that gave the FBI permission to take a second look at Hillary Clinton's emails.

Among the documents unsealed Tuesday was an FBI affidavit arguing there was probable cause to examine the emails found on a computer belonging to former U.S. Rep. Anthony Weiner, the estranged husband of top Clinton aide Huma Abedin. The papers offered no new revelations about a case that factored into the presidential race.

The discovery of the emails prompted FBI Director James Comey to briefly reopen an investigation that he had closed into Clinton's use of a private computer server. Agents spent several days analyzing them before Comey announced that they contained no new evidence.

A federal court in New York is scheduled to release redacted copies Tuesday of the search warrant that allowed the FBI to dig into a trove of Hillary Clinton emails days before the presidential election.

The emails were found on a computer belonging to former U.S. Rep. Anthony Weiner, the estranged husband of a top Clinton aide.

A judge ruled Monday that the public had a right to see the warrant application, but said portions would be blacked out to conceal information about an ongoing investigation involving Weiner.

Federal agents have been probing his online contact with a teenage girl.

The discovery of the emails prompted FBI Director James Comey (KOH'-mee) to briefly reopen an investigation into Clinton's use of a private email server as secretary of state.